I’m drawn to music because of it’s universal reach and unparalleled powers of persuasion. In fact, I sometimes enjoy music the most when I don’t understand the language, allowing me to focus on the mood and tone of the words, and decipher my own definition of what the song means. The ability to combine that with my love of capturing memories and freezing moments in time through photography results in a ménage à trios of passions that is concert photography.

A lover of fitness, cows and traveling, I have a degree in marketing and work in the public relations field. And my top four guitarists of all time just happen to be Jimi Hendrix, Jimmy Page, Jack White, and John Frusciante.

If you wish to contact me, email aaron@showsigoto.com or visit
http://aaronwockenfuss.com/. 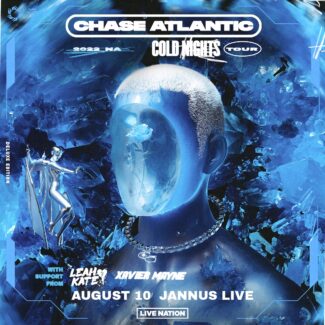 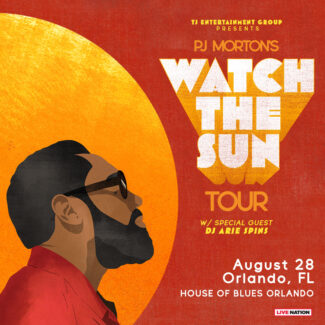 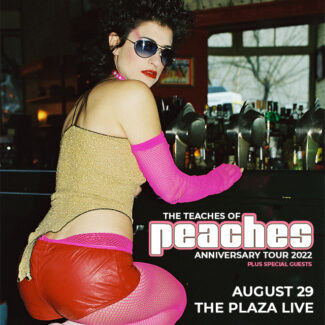 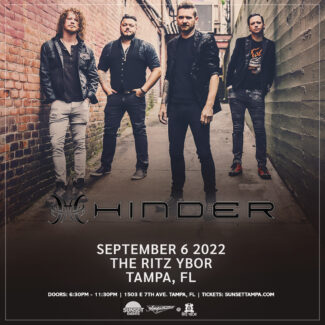 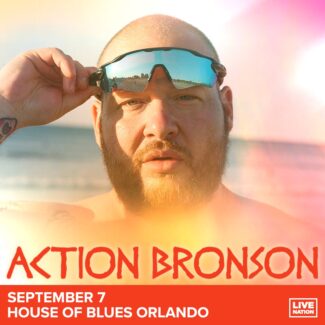 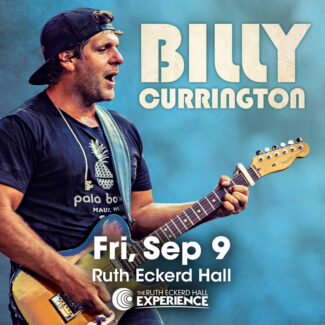 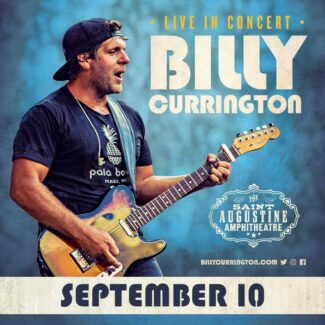 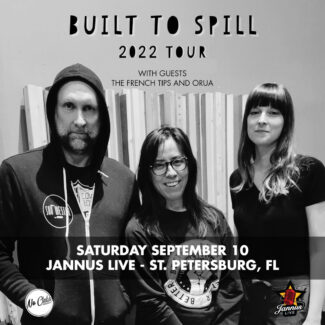 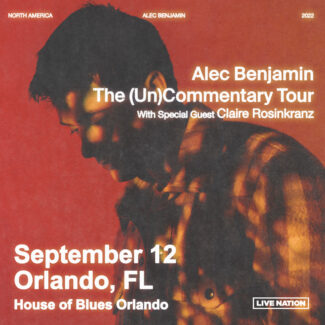 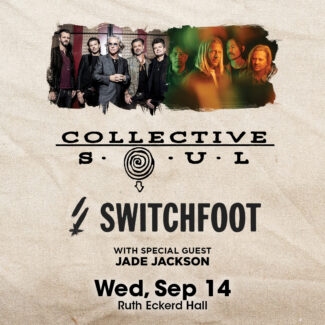 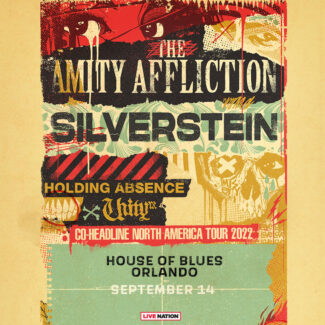