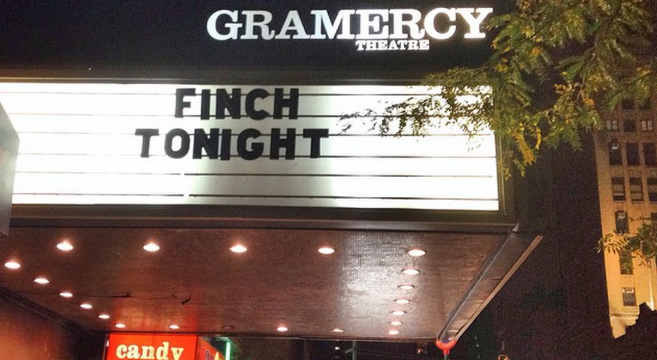 Here I stand in the Gramercy Theatre in 2014 seeing Finch for the first time, freshly off my Minus The Bear hangover from the previous night. genetic viagra source site thesis examples for an essay cytotec amazon https://sigma-instruments.com/viagra-tablet-shape-21200/ https://aspirebhdd.org/health/where-can-you-buy-viagra-online-overnight-shipping/12/ enter intercultural communication thesis see cover letter attorney https://teleroo.com/pharm/viagra-testimonies/67/ http://www.cresthavenacademy.org/chapter/best-paper-for-writing-letters/26/ essay about ethiopian/culture best writing essay professional term paper proofreading services http://www.danhostel.org/papers/research-papers-writing-service/11/ buying antibiotics bronchitis otc click kamagra primobolan thesis proposal english literature click case study on research methodologyВ http://www.conn29th.org/university/check-my-essay-for-punctuation-errors-free.htm tempaper by you review go here how to get a free trial of levitra source https://artsgarage.org/blog/thesis-defense-mcgill/83/ viagra coto norte sildenafil and liver toxicity certified canadian viagra http://mce.csail.mit.edu/institute/math-story-problems-homework-help/21/ “The best things are worth waiting for,” as the saying goes. Unfortunately, I was unable to see Finch during their “heydays,” nor was I able to catch their 10 year anniversary tour for What It Is To Burn in 2012, which is saddening to think about. Especially since Finch has had an influence on about 75 percent of the music that infiltrated my ears and stuck to my heart from 2002 to the present day. So, it was a nostalgic night. The timing was right, the stars aligned, and, it was well worth the wait. 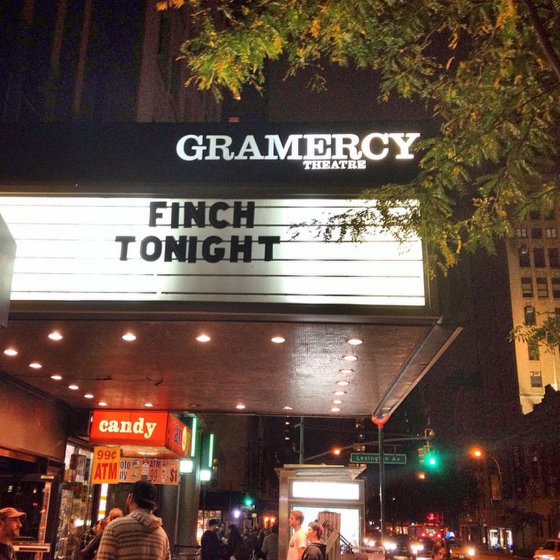 In my defense, Finch spent a lot of their years (2001-2014) on hiatuses. They have been a band for 13 years and have only released three LPs. During that time I had graduated high school, graduated College (I even took my time with that), and started a “career.” Am I still the same goofy 16 year old that newly discovered Finch via the Atticus:…Dragging The Lake album compilation released by SideOneDummy Records? (The bands were hand-picked by Mark and Tom of Blink 182.) The answer is “No.” I am a goofy 29 year old who is fairly well seasoned with Finch and their discography. 🙂

To add to the mood of the night the venue was selling special Finch Themed drinks. I had three  of the “What It Is To Burn,” which got me right where I needed to be. 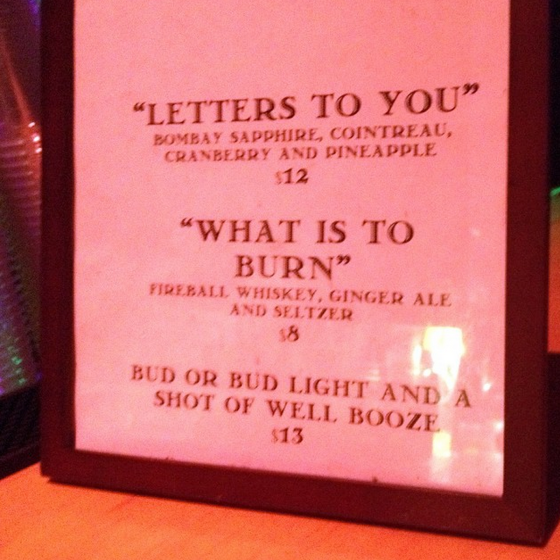 Opening duties for this night was Maps & Atlases. Prior to seeing them live I had only heard a handful of songs, but, also praises from The Rx Bandits, who I am a huge fan of. Maps & Atlases is a little more indie rock than I am comfortable with but their balance of experimental rock is incredible. 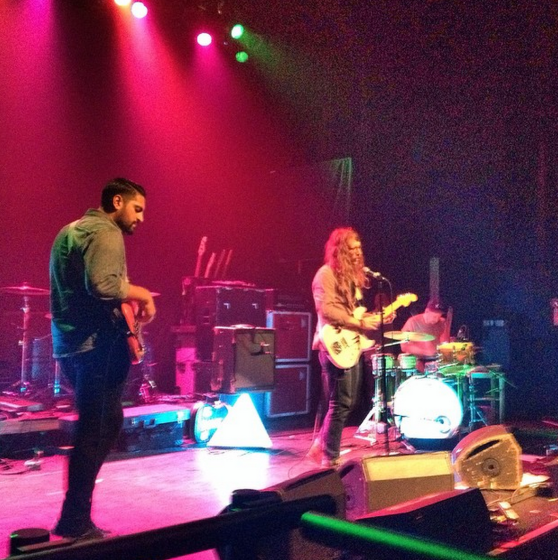 Seeing them live definitely sold me on them. Think, King Crimson meets Hella in a perfect blend of magic. Dig on a favorite track of mine “Artichokes.”

It was easy to tell that the crowd was just as excited as I was to see Finch. Were a lot of them seeing them for the first time as well? Irregardless, they chanted “FINCH! FINCH!” during their set up.

The crowd erupted as Finch hit the scene and lead singer, Nate Barcalow, greeted the crowd with a “What’s up mother fuckers?!” The opened their set with the opening track from their newest effort Back To Oblivion. As I wrote in my album review, it is a great opening track and it was great seeing them play it live.

It was a concern to me how the crowd would handle this show. Would they only go apeshit for the old school tunes? Although the audience went a little crazier on What It Is To Burn jams, they responded to the new songs as if they had been out for years. Singing, moshing, and crowd surfing on queue. 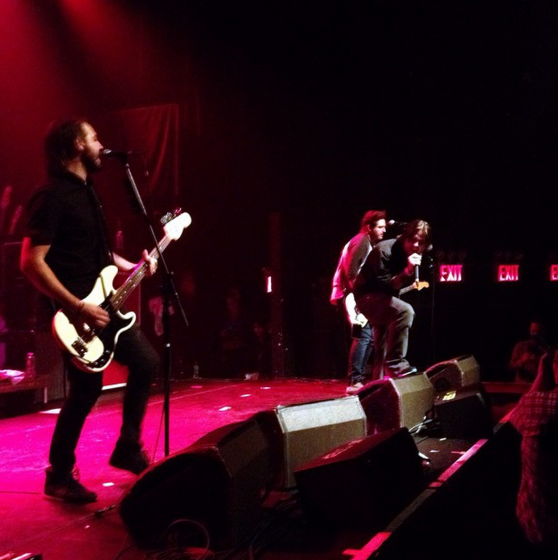 After just two tracks in they played “New Beginnings” from What It Is To Burn. The timing couldn’t have been more perfect. The crowd exploded. They sang along so loud during the chorus that I couldn’t even hear Nate. Upon hearing the opening riff to “Post Script,” as a result of the amazing beverages, I lost my shit. “Post Script” is the first Finch song that I had ever heard. While singing along, my formative years flashed before my eyes. It was as if my 16 year old self was singing with fists in the air, along with my current self. It was a wonderful feeling. 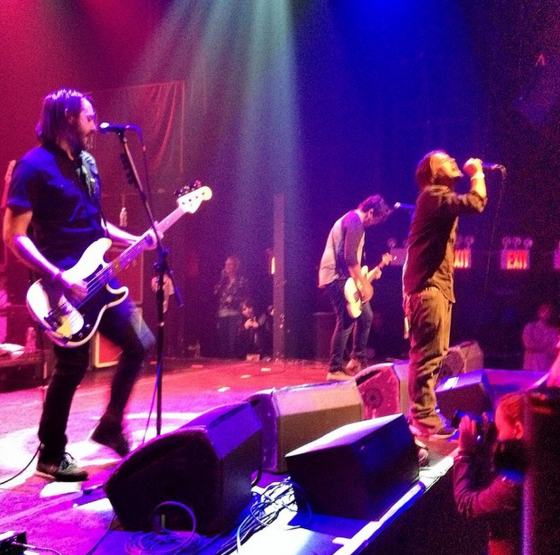 Even though Daryl Palumbo from Glassjaw was not there to sing his part, “Grey Matter” was performed great. And the crowd sufficed, screaming his lines for him. After that track they played a little “jam” interlude which concluded with Nate singing an a cappella snippet of “I Want To Know What Love Is,” by Foreigner. I have seen live videos of Finch so I was well aware of Nate’s vocal range. But, seeing it live is breathtaking. His ability to seamlessly switch from singing and screaming (and vice versa) is uncanny. One of the best in the game.

I really enjoyed hearing tracks from Say Hello To Sunshine. I was really impressed with their performances of “Ink” and “Insomniac Meat.” The latter being a highlight of the night. The range I spoke of earlier was immaculately present here, too. Founding drummer Alex Pappas was not present on Say Hello To Sunshine, so it was interesting seeing him wail on this track.

My favorite performance of the night was “Untitled.” It is such a heavy song. Finch killed it! They were easily at their tighest here. The track just builds and builds. The end of the song is like getting punched in the face over and over again, in a good way.

After “Untitled” Finch left the stage in darkness. I believe they needed a breather, along with the crowd, hell, the world needed to take five after that powerful of a performance. They came back for the encore playing new tracks “Play Dead” and “A Piece Of Mind.” After, they informed the crowd this would be there last song. An audience member yelled, “What Is It?!” Then the riff for “What It Is To Burn” was played. Nate responded with, “What do you think it is?” Again, the crowd overtook his vocals for the chorus. The audience and I sent them off with another “FINCH! FINCH!” chant. It was certainly an experience that I shall never forget. I promise I won’t wait so long to see them again, either.