I cut my teeth on a steady diet of Michael Jackson and country radio before discovering that the two were not mutually exclusive. Waylon Jennings covering The Marshall Tucker Band’s “Can’t You See” was the catalyst for that epiphany; but my eight-year-old self could not have anticipated the love affair that would result from such a revelation.

Music evolved into an eclectic outlet for the feelings that had previously existed in a cage- love, anger, pain, and lust now had a supremely health place to be expressed. I believe a fully experienced life features great art, and that music – especially when experienced live – makes that experience accessible to anyone. 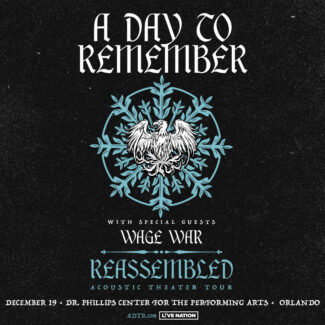