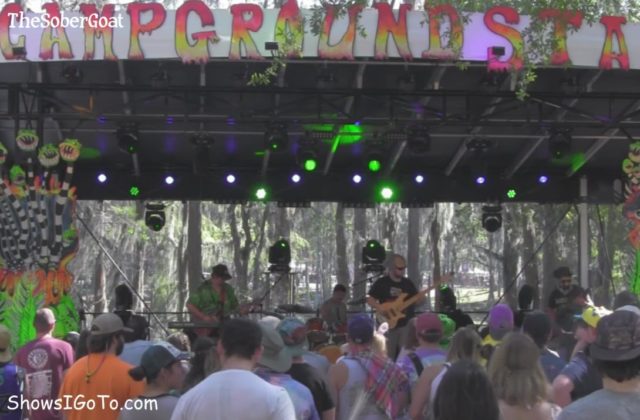 Once again, The String Cheese Incident hosted the greatest Halloween party ever at their annual Suwannee Hulaween festival upon the magical grounds of The Spirit of the Suwannee Music Park in Live Oak, Florida. The lineup could not have been more stacked and the place could not have been more packed. A record sold out crowd gathered for four days, communally basking in the best in funk, rock, reggae and electronic tunes, including Umphrey’s McGee, Spafford, Mike Gordon, Joe Russo’s Almost Dead, The Disco Biscuits, and Lettuce.

My Friday started by hearing The Heavy Pets play a morning set – 11:45 AM to 12:45 PM 🙂 – from the Spirit Lake Stage. I take my time waking up and eventually make it down to the Meadow Stage and catch the end of Dumpstapunk, then turn around and head to the Amphitheatre stage for the beginning of The Nth Power’s “Wake Up & Live Bob Marley Tribute” set, which was very hard to walk away from. But I had to. While that set was sure to be an epic performace, I have seen The Nth Power several times and there was another band playing at the same time that I had not yet seen live, so there was my festy decision making process.

They play a relaxing Friday afternoon set on the Campground Stage. Two members are wearing masks, keeping in the Halloween spirit, although I can’t tell you exactly what they were. Looks like old man masks perhaps? Maybe there’s more to it? You tell me. 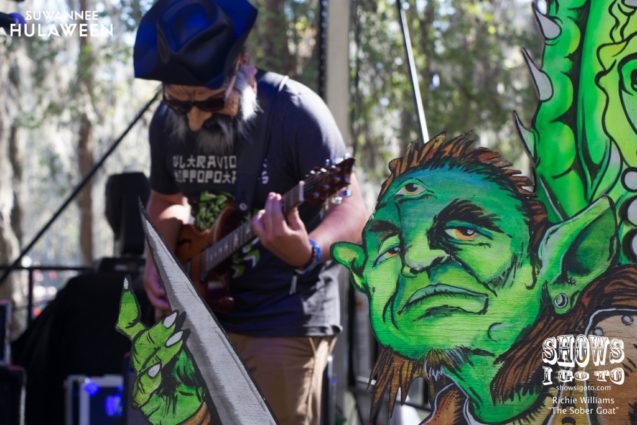 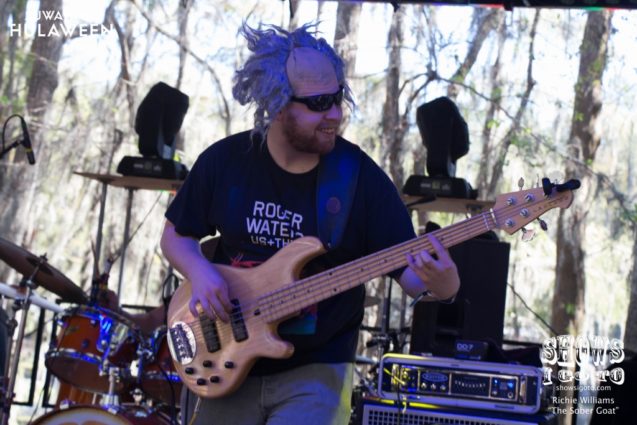 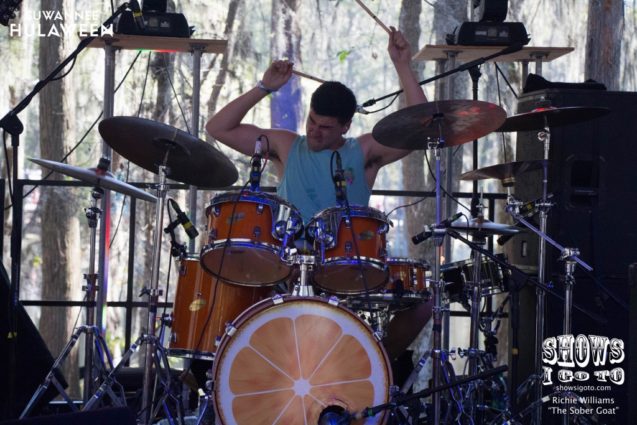 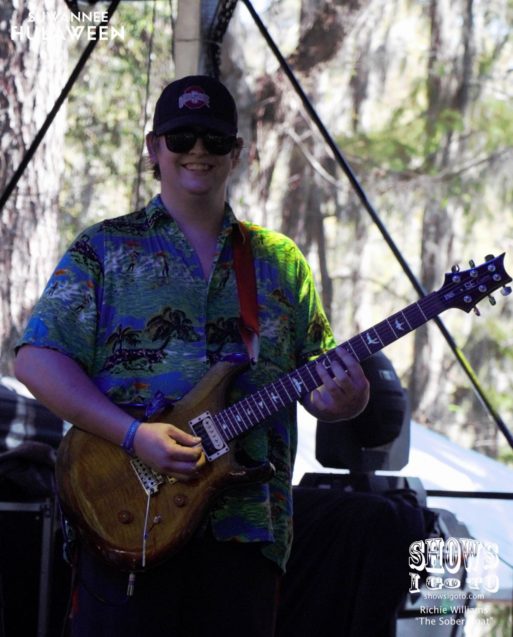 Get your ears ready ready to feel some intense excitement and happiness while you watch a good 33 minutes of Earphorik’s set, courtesy of The Sober Goat!

EARPHORIK IS ON TOUR! GO SEE A SHOW!

WATCH: Earphorik at Suwannee Hulaween by Richie (The Sober Goat)