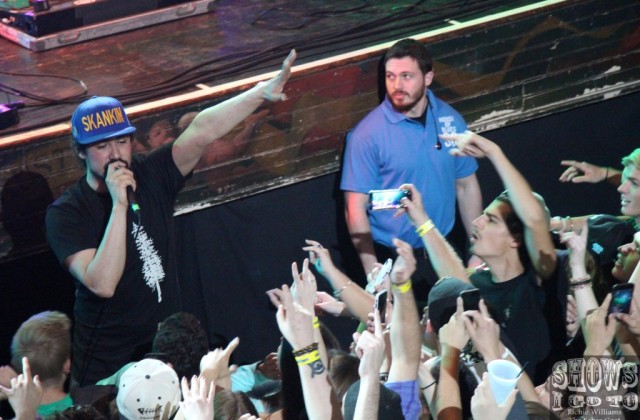 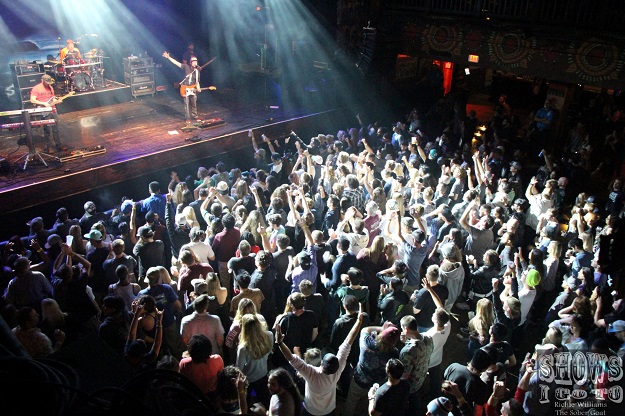 This was their annual “Winter Blackout Tour” and along with them opening the show were one of Florida’s upcoming tropical indie jam rockers The Hip Abduction and the funkiest one-man band on the planet, Zach Deputy.

This return to Orlando was only two months after The Expendables’ previous tour brought them through town, which was back in November with Sublime With Rome (read that review here!) where both bands absolutely rocked the Hard Rock Live. And as if two shows in two months weren’t enough, they’ll be back in May to headline Orlando’s annual Reggae On The Block festival, a block party in Downtown Orlando featuring various reggae acts both national and local. Other bands on the Reggae On The Block lineup this year include Collie Buddz, John Browns Body, Passafire, The Movement, and The Expanders just to name a few.

The Hip Abduction started things off nicely and in pure fashion. These guys play solid and are collectively tight as a unified band. They place heavy emphasis on African stringed instruments (kora, ngoni) mixed with dub-reggae bass lines and funky afro-beat percussion. Their songs range from a smooth chill vibe to an energetic dance beat. 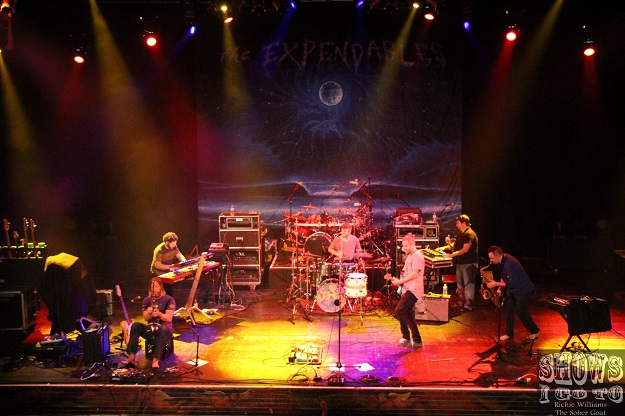 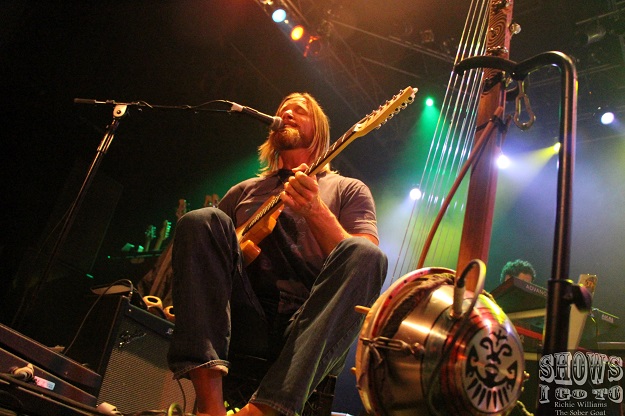 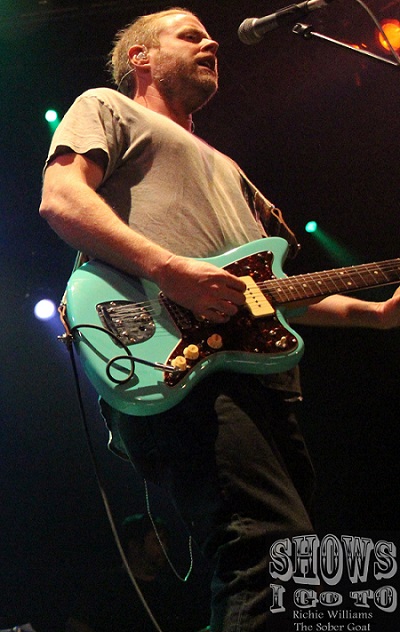 The Hip Abduction are set to release their sophomore full-length, Gold Under the Glow, on March 11, 2016 (pre-order your copy now on iTunes and get instant downloads of “Before We Lose Our Mind” and “Come Alive”). It comes as a follow-up to their 2013 self-titled release which landed the band at #5 on the Billboard reggae charts. They embark on a headlining tour in March with stops in New York, DC, The Carolinas, Alabama, and Florida.

I really enjoyed their mellow rendition of Marvin Gaye’s “Sexual Healing” as well as a new song “Crazy” which is on the upcoming album. Check out my videos below of those two songs, as well as one of their fan favorites “Holiday.”

Next up was Zach Deputy and his one man band of island-infused drum ‘n’ bass gospel ninja soul. I absolutely love seeing his shows and watching him magically make all the sounds of a full band with his ludicrous loop skills. It can be really hypnotizing — sometimes just watching, but eventually you snap out of it and next thing you know, you’re dancing like there’s no tomorrow.

He always lets you know he’s having fun on stage playing music for you. At one point in the show he introduces his “band” with imaginary names for the non-existent members. That got a lot of laughs. During his classic jam “Twisty Twisty,” Zach does a call and response to the crowd with funny gibberish babble like: 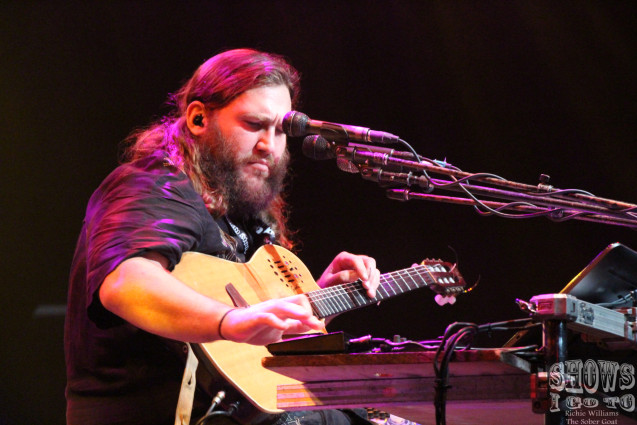 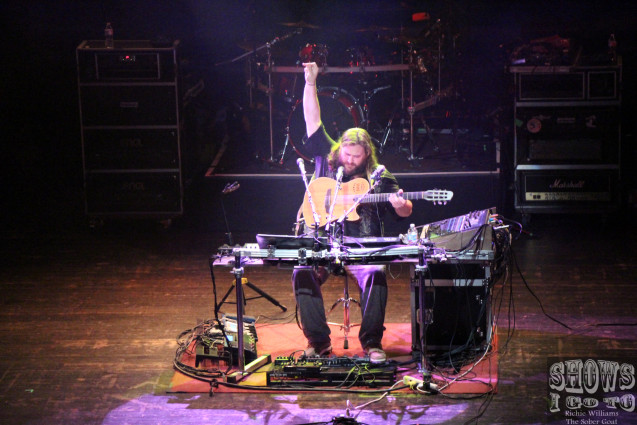 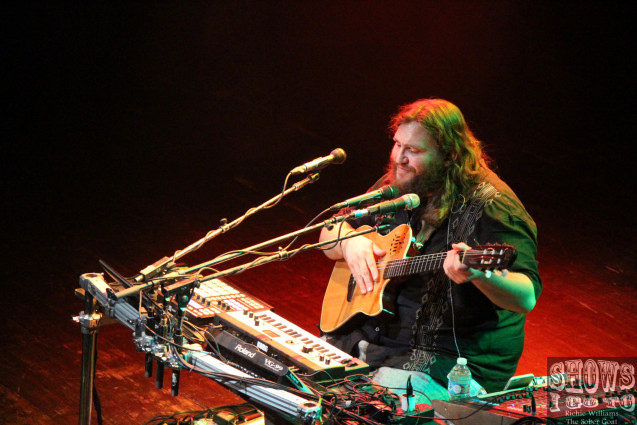 Zach will be back in Florida on April 2 at Skipper’s Smokehouse in Tampa. Florida loves you, Zachy Dee! Check out my highlight video which includes the love song “Sweet Rene” (filmed from the photo pit), one of his hip-hop tunes (of which the title escapes me), the aforementioned “Twisty Twisty” with a Super Mario Brothers tease, and a more upbeat love song (again, the title escapes me) with lyrics “When I come home early, to be by your side.”

The Expendables consists of four longtime friends: Geoff Weers (Guitar and Vocals), Adam Patterson (Drums and Vocals), Raul Bianchi (Lead Guitar), and Ryan DeMars (Bass). Merriam-Webster Dictionary simply defines the word expendable as “easily replaced; not worth saving; not meant to be saved; meant to be used and thrown away.” Well, if The Expendables isn’t the most sarcastic name for this band then I don’t know what it means to them. 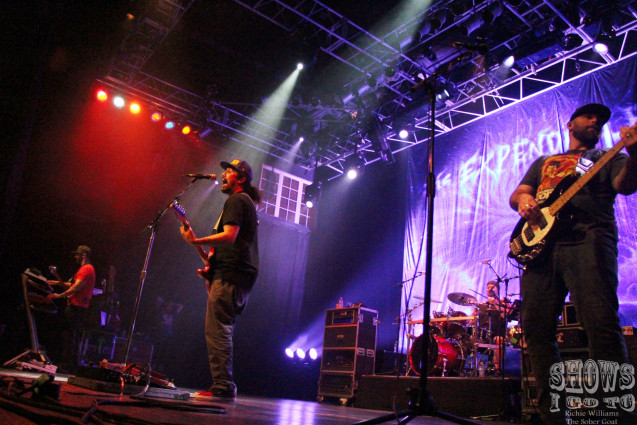 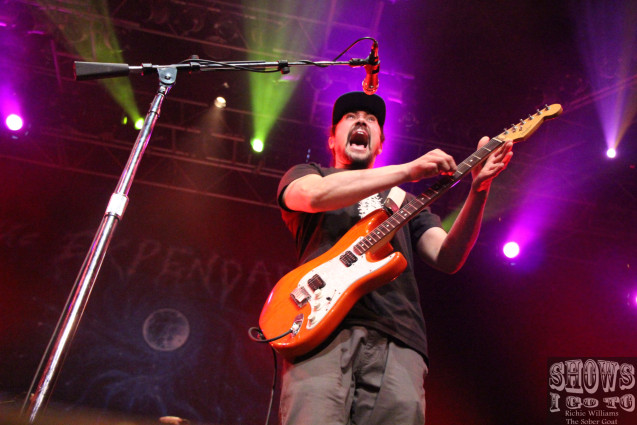 They are The Indispensables if you ask me. The music they play is absolutely necessary and provides a great soundtrack to get through this crazy thing called life. Chillin’ reggae, dancing dub, and fist-pumping punk rock, mixed with lyrics that are both down to earth and sometimes off the wall, provide for some good feels and simple pleasures. 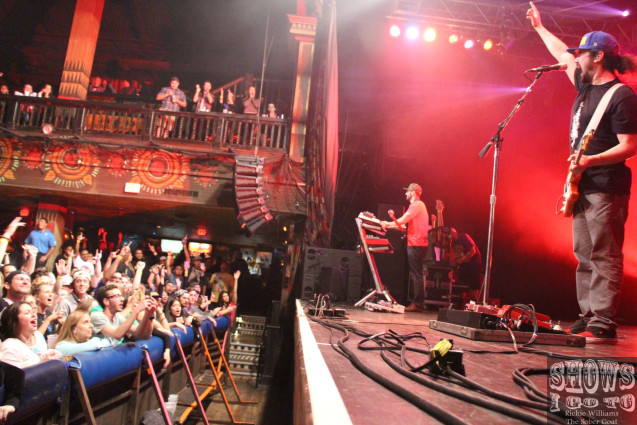 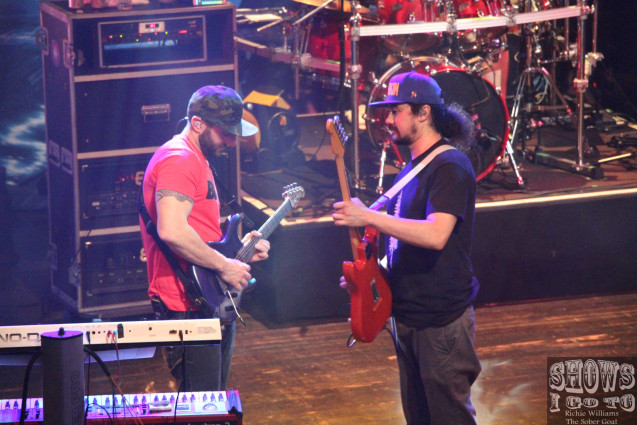 Several of their songs are uplifting, such as “Positive Mind,” while others are about herb and donkeys … they played their famous cover of Eek-A-Mouse’s “Ganja Smuggling” into their original song “Donkey Show.” They also played the fan favorites including “Burning Up,” “Down Down Down” and “Sacrifice.” 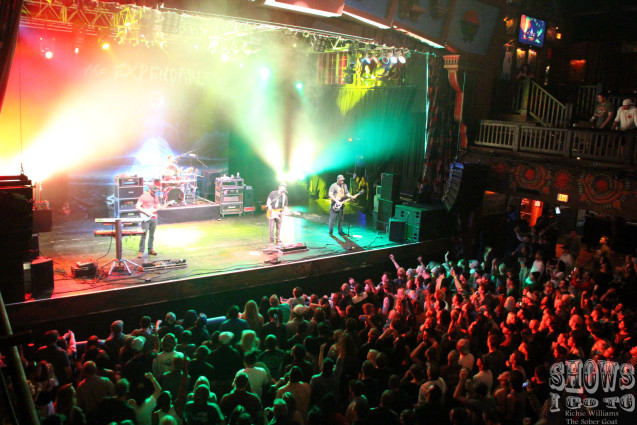 But the encore was where it was at. I was not expecting any covers (other than Eek-A-Mouse), but hot damn if they didn’t start the encore with Red Hot Chili Pepper’s “Under The Bridge.” I was wide-eyed surprised and sang along with the rest of the crowd as they played it solid from start to finish. Then came what everyone knew was coming, the first song I ever heard of theirs, the smoking love song “Bowl For Two.” Halfway through the tune Geoff invites a fan up onstage to play guitar. This fan’s name was Andrew and while he didn’t quite shred while the spotlight was on him, he played the song riff solid. 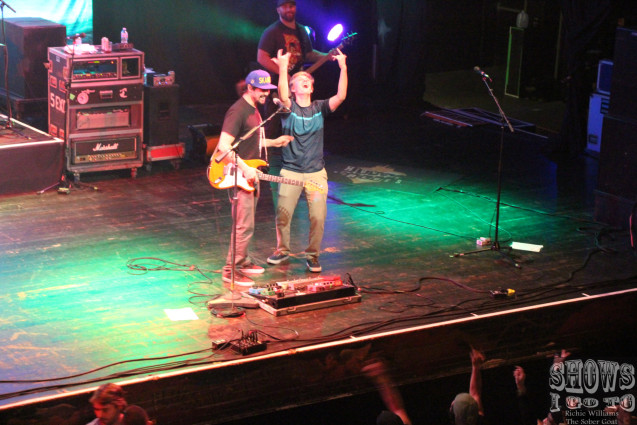 Check out a few of my videos below, and click here for the video playlist of all my videos from the show.