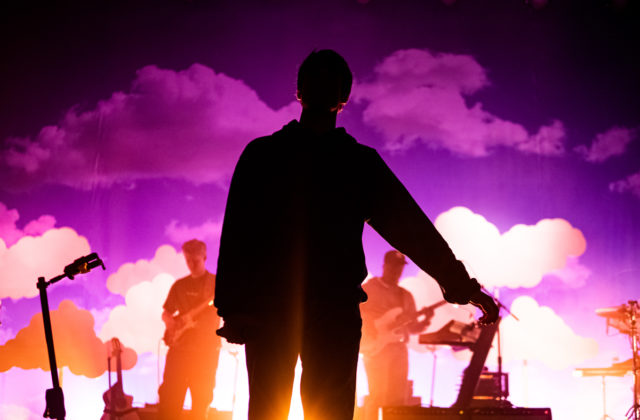 Rex Orange County swept the hearts of Orlando on Valentine’s Day. The English singer’s first time to Florida prompted a sold-out show at the House of Blues Orlando. His latest album Pony features ten tracks with ‘70s singer/songwriter and jazz vibes. Alex O’Connor, also known as Rex Orange County, made his presence known in Orlando with his colorful, dreamy stage, covered in greenery, sunflowers, and a backdrop filled with cartoon clouds. 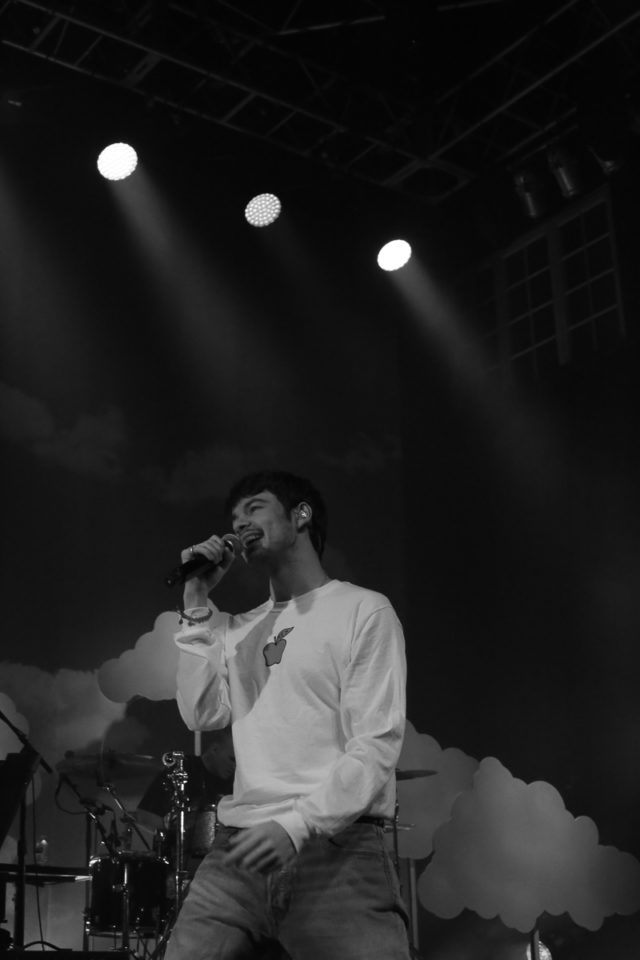 Unlike usual concerts, there was no supporting artist. The moment the curtains opened revealing the dreamy stage Rex Orange County had the crowd’s full attention. Rex took a slow piano approach to kick off the show with “10/10” the first song off Pony. Pausing a moment to let the crowd and full band join in. Rex’s performance delivers songs both manic and mellow. The setlist ranged from some of Rex Orange County’s first works “Bcos U Will Never B Free” and “Apricot Princess” all the way up to his latest release “Pony.” 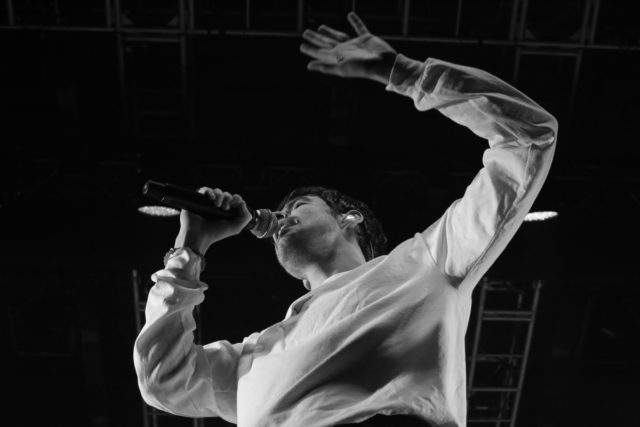 Playing his hit songs, “Loving is Easy” and “Best Friend” had the crowd singing along to every word. Rex paused a moment in the middle of “Best Friend” and ask the crowd to put away their phones to share a special moment between just them for the remainder of the song. He said “I don’t want to see any phones; I just want to see you lose your mind” as the crowd broke out dancing and singing in unison. A moment not caught on camera, but a feeling the audience will remember forever. Rex brought great “Happiness” to Orlando this Valentines Day. The show overall is a 10/10.

This concert was sold out with a line wrapped around the entire Miami Beach venue, which The Fillmore is pretty big. As soon as I walk in, all I see is a small piano set and a microphone stand. It stood on the grass-like floor in front of red curtains. This made me think it was going to be a simple set, but I was surely wrong.

With no supporting opening band, Rex Orange County walks out in front of the curtains and the crowd wasted little time giving a loud welcoming scream. He opened the show with “10/10.” The song started slow, proceeding with the beat picking up as the curtains rose revealing his band. The band was stationed freely in front of a backdrop with cut-out clouds. The audience was living for this opening entrance. 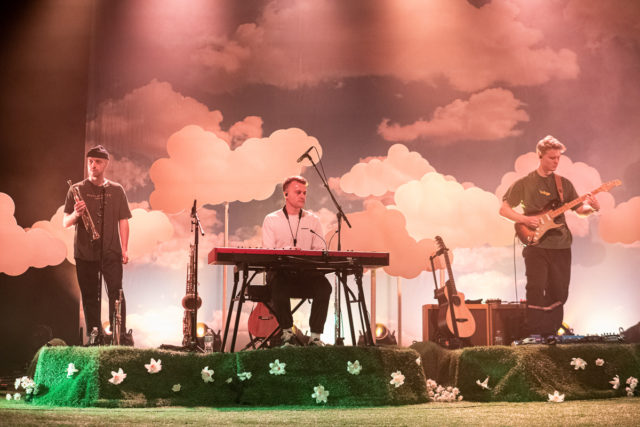 After playing a few off his new album, Pony, and a couple of old good hits of his previous album, Alex O’Connor briefly paused. The red curtains closed and he explains: “This is the point of the show where I play a cover” and covered “No one” by Alicia Keys in an original Rex Orange County music style. 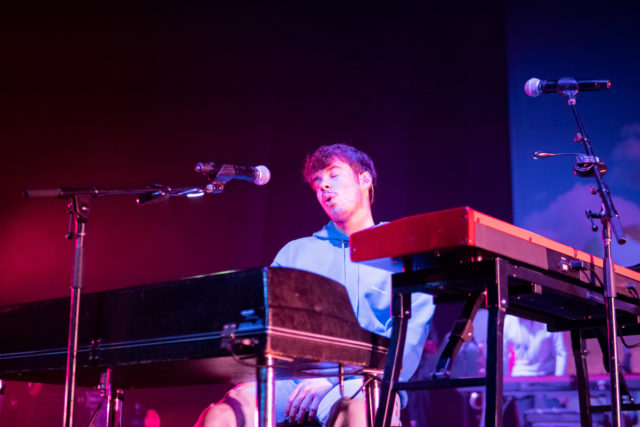 It was more than just a set of songs. Pure high-energy beats with sincere lyrics spilling feelings that no one ever talks about make this record so meaningful. Sentimental pop and powerful vocals are what Rex Orange County is all about.

What was so unforgettable was the change of set once the curtains opened up after a few solo tracks, revealing a giant pony raging with the color outline and a glowing disco ball, adding visual effects to the stage. Listening to Pony, the album is what you’d listen to in your bedroom and jump around and that’s exactly what the venue felt like. Everyone dancing and jumping around like no one was watching. 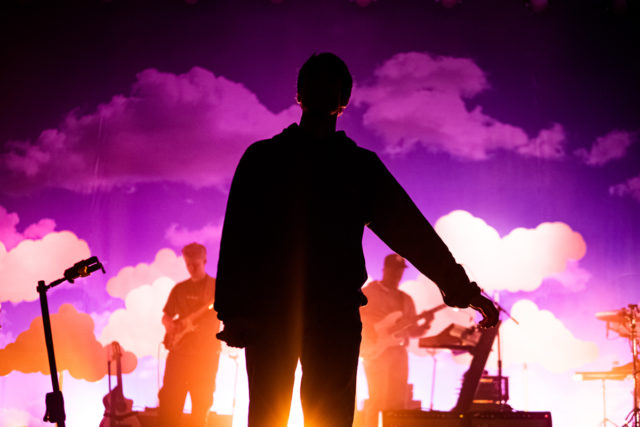 I highly recommend catching one of his live shows. It is incredibly exciting to feel the tremendous amount of enthusiasm which flows in the room, and watch the energy just bounce right back from the fans. What was a two hour set, felt like forever.