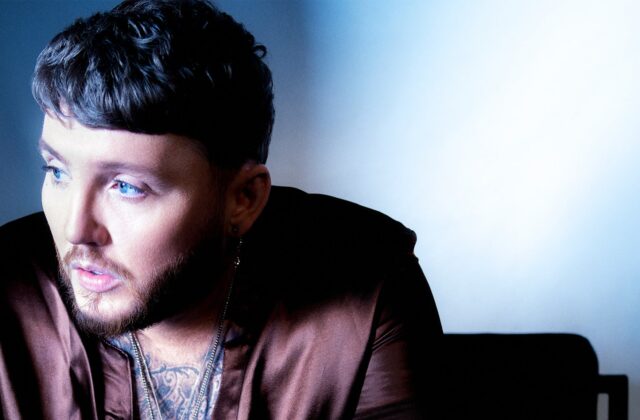 Born in 1988, James Arthur released his first album, Sins by the Sea, in 2011 on his own before auditioning for the ninth season of X Factor in 2012. Following a long season of performances, Arthur would go onto win the season after beating out his opponent. Having won the season, Arthur signed with Simon Cowell’s label “Syco Music” and put out his debut studio album, James Arthur, in November of 2013. The album debuted in the UK at number two and became the 30th best-selling album of 2013 in the country.

After the release of his first album, Arthur went on to release his second album, Back from the Edge, in 2016, which grew off the success of his first album and added a deeper level of pop to his already pop infused album. In 2019 Arthur released his third studio album, YOU, featuring Travis Barker and Ty Dolla $ign. His fourth and most recent studio album, It’ll All Make Sense in the End, was released in 2021 under Columbia Records.

Nesbitt, who recently released a new single, “When You Lose Someone”, has two albums to her name. Both Arthur and Nesbitt have beautiful voices that flow like angels. Mixed with their handcrafted lyrics and soulful melodies, this is sure to be a show that no one is going to want to miss. Make sure to check out Arthur and Nesbitt while they are in town, as this is their only date in Florida before they head to Georgia. Several shows on the tour are sold out, so get tickets while you still can.

We’ve teamed up with Live Nation FL to give you a chance to WIN (2) GA TICKETS to JAMES ARTHUR at House Of Blues in Orlando, FL on May 03, 2022!