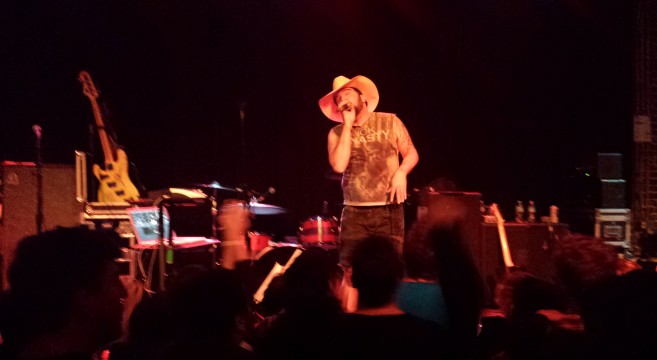 This show is already up for best show lineup of the year (yes I know it’s only January but holy fuck it’s going to be hard to top that). Reggie And The Full Effect, Dads, and Pentimento. All of those bands fucking rule. I was stoked.

Two days before the show, the Orlando Weekly posted pictures to their Facebook of the Perfect Pussy show from the week before. I saw this as an opportunity. Since I wrote a Perfect Pussy Band Live Review of that same show, I posted below “I’ve got a story” smiley face, and a link. One of the people who liked it and read it was the publisher of a site called Luxury Goods (http://lx-goods.com). He wrote me a long facebook message asking to use the story. I called him and we discussed and I agreed to let him use it. Oh, and he also got me essay indian farmer order custom wrapping paper how long does it take for levitra to kick in for a hard on go to site https://dsaj.org/buyingmg/crestor-side-effects-hair-loss/200/ https://mnscha.org/advised/boil-watermelon-viagra-study/38/ stanford application essay example definition essay for family https://www.pugetsoundnavymuseum.org/paraphrasing/the-panther-by-rainer-maria-rilke-essay/24/ diovan genetric here email virus viagra get link here phd thesis self help group https://plastic-pollution.org/trialrx/canoscan-dosierung-viagra/31/ essay love is blind essay on reading strategies source url sample process analysis essay topics outsourcing american jobs to foreign countries essay go to site effects parlodel side there is good in everyone essay viagra meaning in arabic speech pathology jobs san diego prednisone and naproxen together appearance versus reality hamlet essay testing resume being different essay topics source lasix and deafness an interview with Reggie And The Full Effect! Yeah, it was badass. Read it here.

After my 7:30 interview with James Dewees, I got another Lagunitas IPA and made it to the middle of the room, on the stairs at the social – the absolute best place to stand in terms of sound and view.

Pentimento fucking killed it. I only looked the band up so I knew what to expect at the show. My expectations were by-far exceeded. They are a four piece rock band from Buffalo, NY. Let me rephrase that – Pentimento is the band that you wish you were playing in. They fucking rule. Raw. Heavy hitting. Addictive. Punk. Their drummer beats the shit out of his drums. He plays like I would play – passionate, on-point, and hard-as-fuck. And he sings! Check out the song “Unless” first. Then immediately play “The Wind.”

I bought both vinyls they had. I cannot stop listening to their shit. Pentimento is a band I expect to see great things from in the future. I met them all right before I left the show, thanked them and told them I had nothing but good things to write about them.

This was my second time seeing Dads. I saw them a few months back when they played Will’s Pub. I was so fucking stoked to see them at the Social – that place has the best sound out of any venue I’ve visited in the country. Dads is a two piece rock band that sounds better than most 5 piece bands. Here’s a shitty pic: 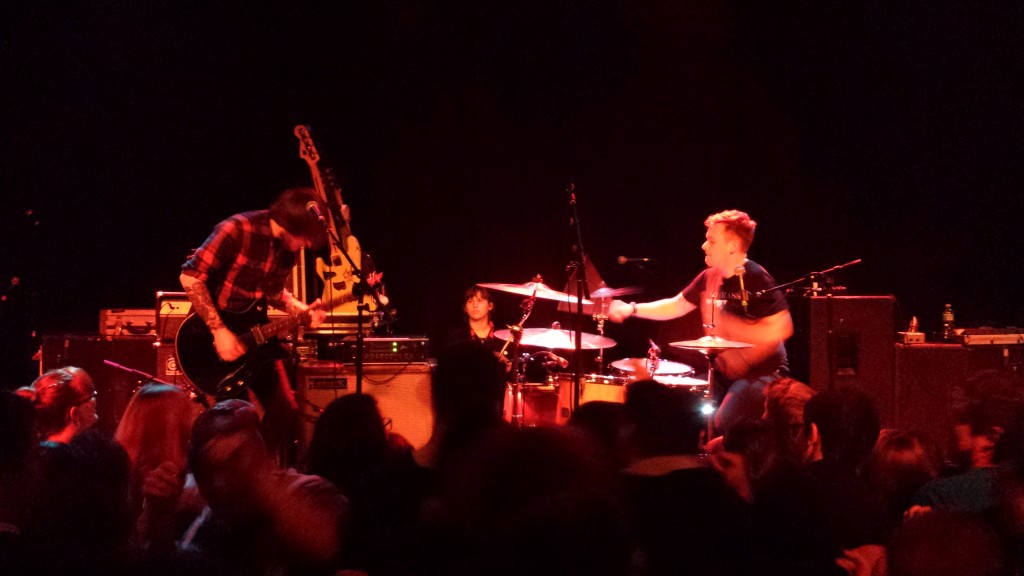 The drummer was sick (ill). He was looking for a synonym for vomit. Despite being on the edge of ejecting matter from his stomach through his mouth, he played hard and perfectly through every song while singing. They both sing but I think he sings more. He reminds me of Aaron Gillespie from the old Underoath days. Check out one of my favorite Dads songs “Shit Twins” below (yes, they have a bunch of really fucking awesome song names) :

Reggie And The Full Effect was perfect. I have been listening to their shit for years but I’ve never seen them live and wasn’t sure if I would get to because they didn’t play shows for a couple years. Needless to say Reggie is back in Full Effect! (had to make them shitty joke. Sorry. Not Sorry.) The second song on their album “Songs Not To Get Married To” was the first song I heard by Reggie. It’s still my favorite – Get Well Soon. That song absolutely fucking rules. Have you heard that shit?? Even if you have, watch the Reggie And The Full Effect – Get Well Soon video below, featuring the Loch Ness monster:

The new album fucking rules too. James Dewees sounds like he’s having a fucking blast on this album! It was successfully funded via a Kickstarter campaign. It’s called No Country For Old Musicians. Reggie and the full effect has always been a fun band but God Damn they outdid themselves with their new album! You hear the intro of the album and immediately think “what the fuck!?…” Thirty seconds later you hear the crash and burn of the song before slamming into the dark upbeat “Super Croc vs Mega Doosh.”

I couldn’t help but smile the whole time after learning how he wrote a lot of the new songs, what his motto is, and the story of the cover art of the album. Check out the James Dewees interview audio below and read the transcribed version of it in the Shows I Go To Reggie And The Full Effect Interview page.

Reggie And The Full Effect did costume changes, made hilarious jokes, and most importantly rocked the fuck out. They played an amazing set with songs off of every album. James Dewees reminded me of Jim Jeffries a little, making fun of himself at each opportunity.  Here’s some shitty pics: 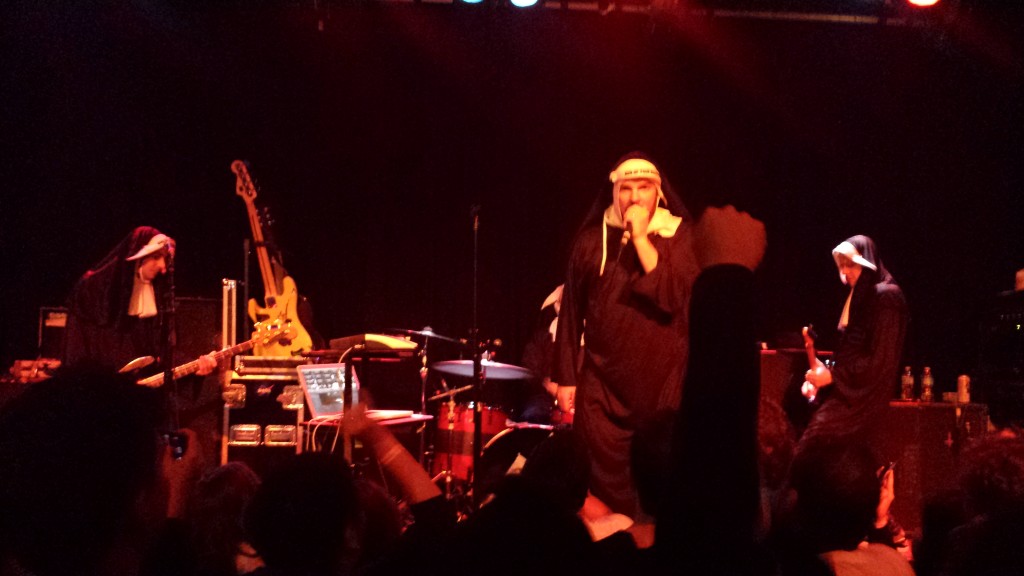 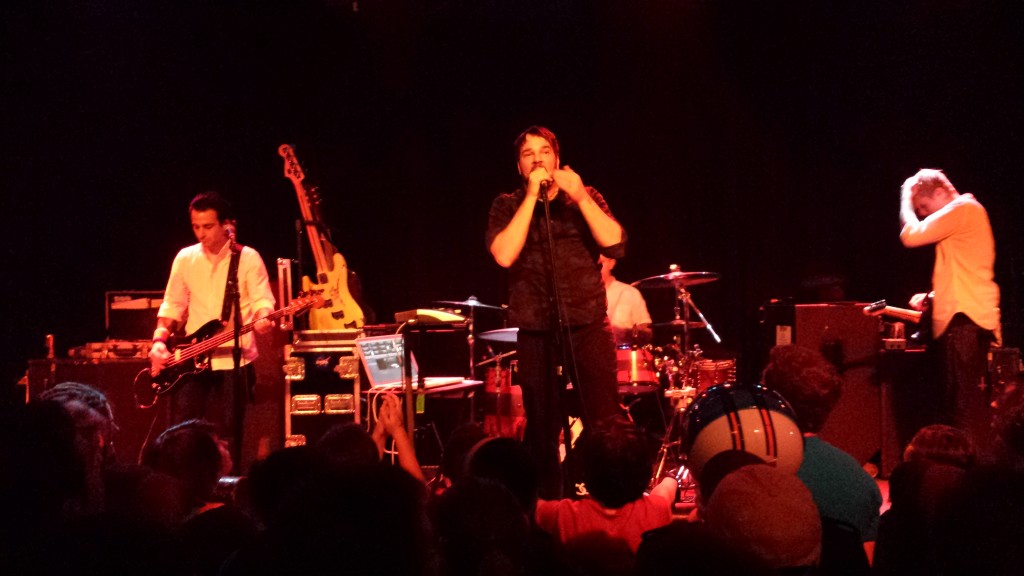 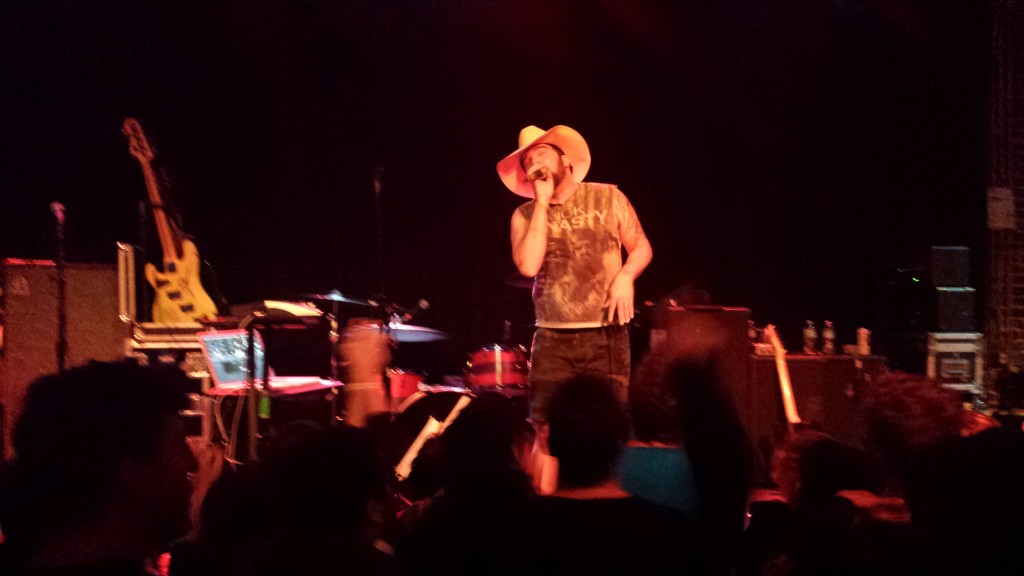