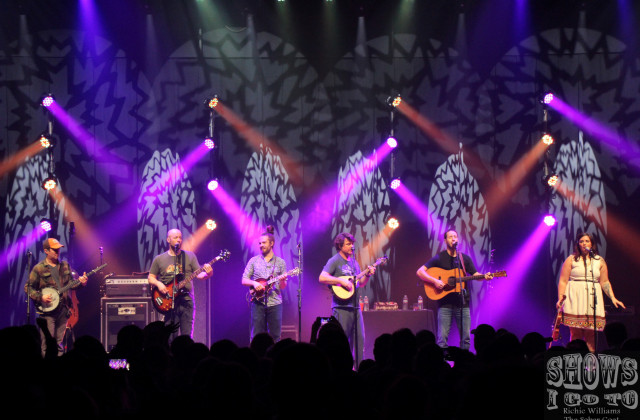 The evening of Thursday, February 4, 2016 turned into one hell of a hoedown (or hootenanny) as Yonder Mountain String Band brought their sweet progressive bluegrass music to The Plaza Live in Orlando. Support on the tour included special guest Keller Williams and one of his many projects, Keller & The Keels, a bluegrass project consisting of Williams and the husband and wife combo of Larry and Jenny Keel. 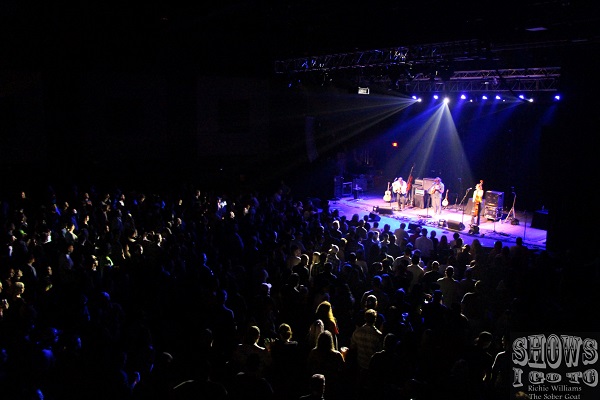 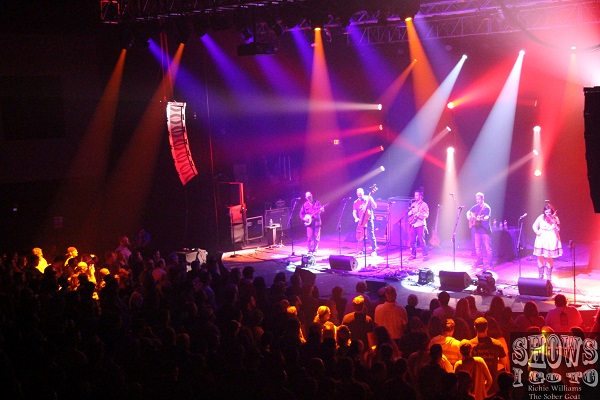 This was a special night on the tour as it was Keller Williams’ birthday! About halfway through his set, the crowd starting singing Happy Birthday which was a nice spontaneous surprise. Later during Yonder’s set, Keller was brought out on stage for a few songs, but first Yonder had the audience sing Happy Birthday as Jenny Keel brings out a candle-filled Oreo cake. After blowing out the candles, Keller eats an Oreo from the cake, gets dry mouth, plays “Black Sheep” with Yonder, and then recommends that Ben not eat an Oreo until after the set. 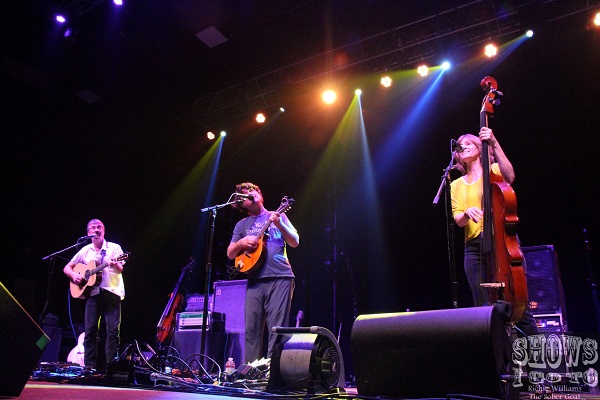 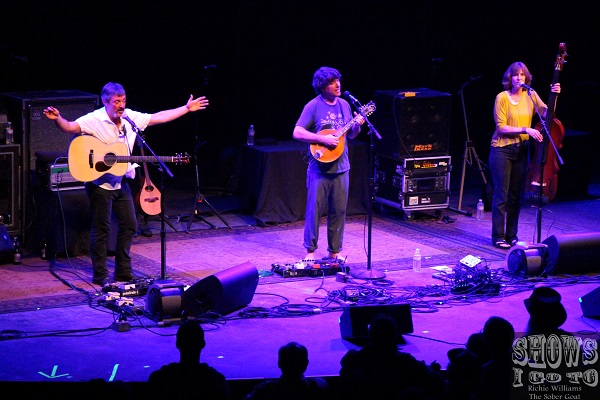 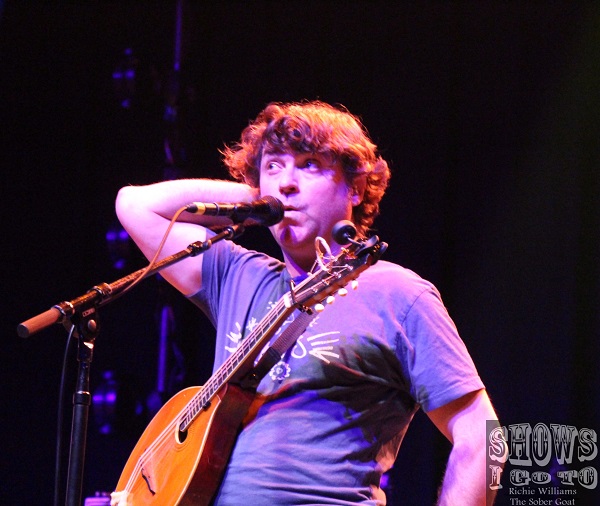 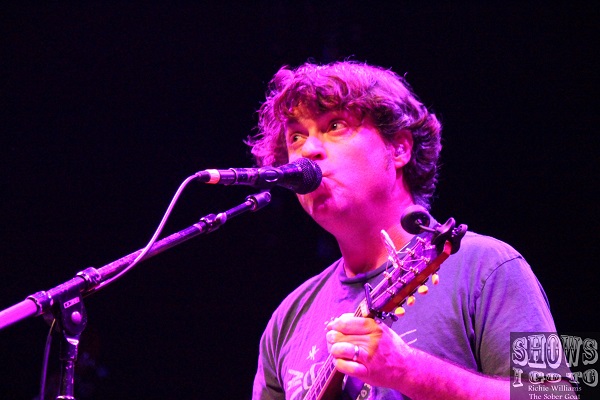 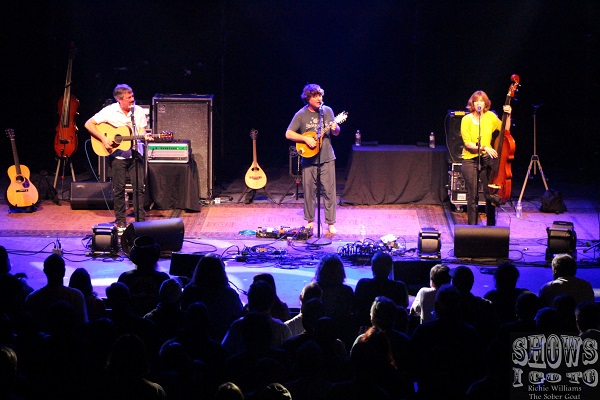 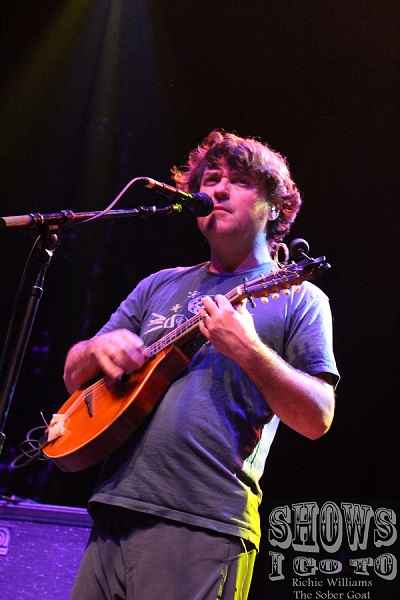 Watch the full set below (1 hour and 12 minutes of goodness!), thanks to The Sober Goat! 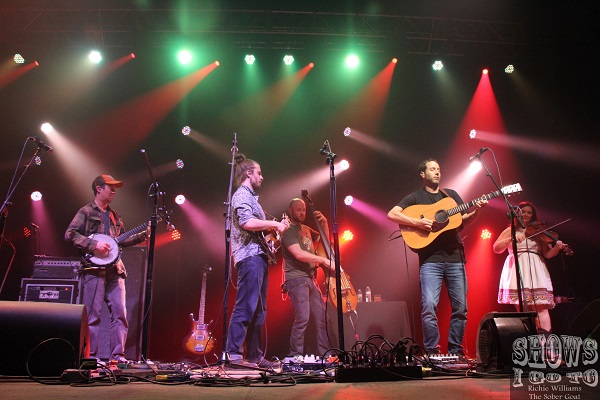 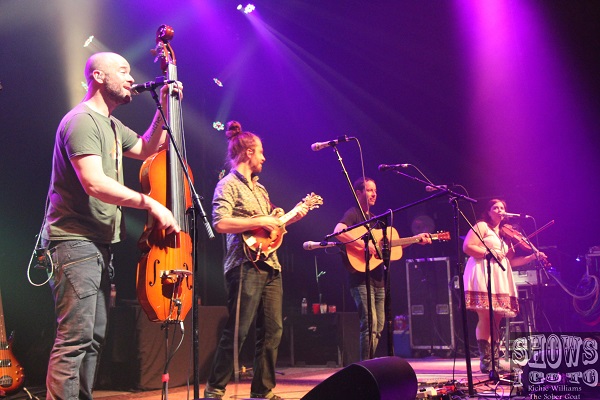 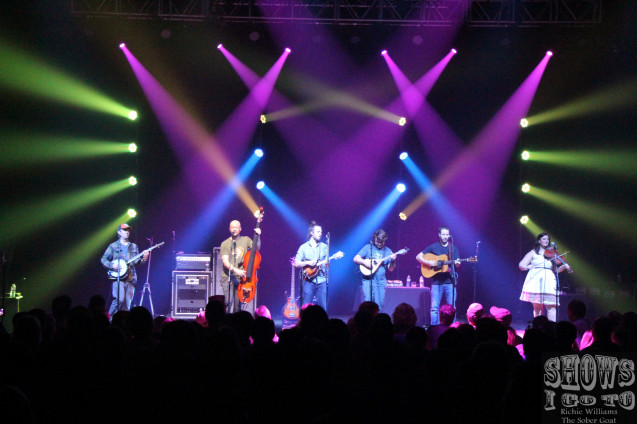 The quintet provided the soundtrack for what would be a nice long set of bluegrass, nearly two and a half hours! The highlight of the show for me was the four songs that featured Keller: “Black Sheep”, “Criminal”, “Winds On Fire” and “Bertha” (Grateful Dead). There were two glorius covers that were in this set: the first being Blind Melon’s “No Rain” toward the end of the set, and the first encore song “Life In The Fastlane” (The Eagles). 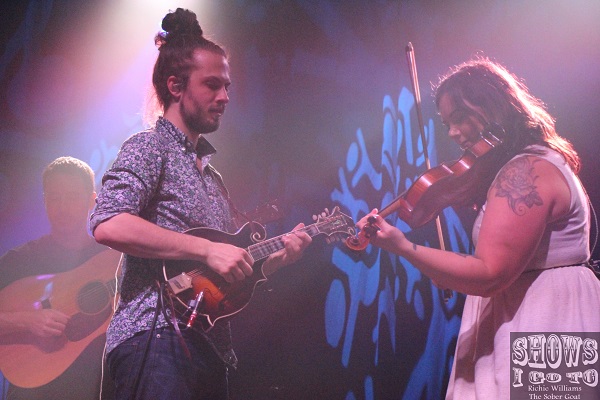 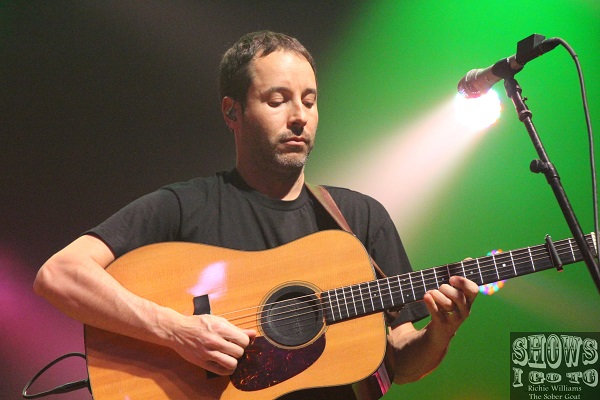 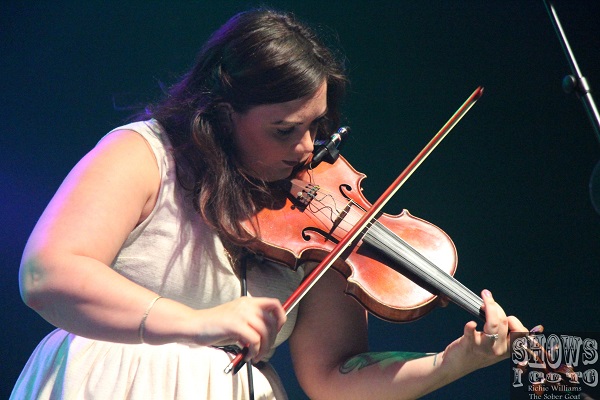 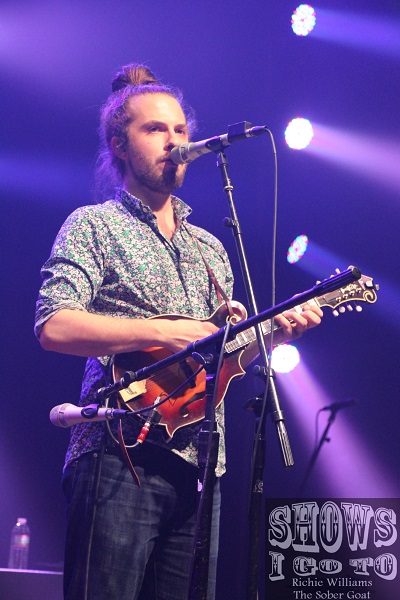 Watch the full set below, thanks to The Sober Goat!