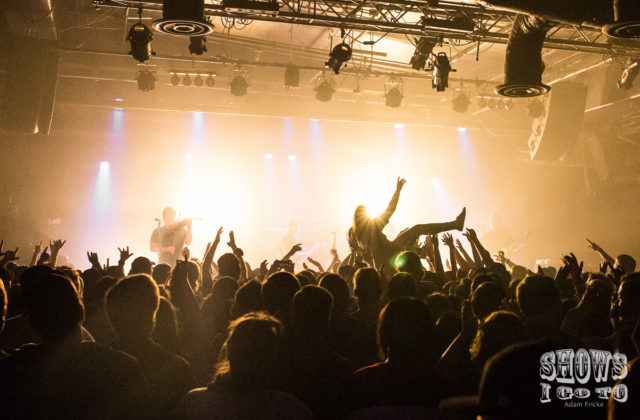 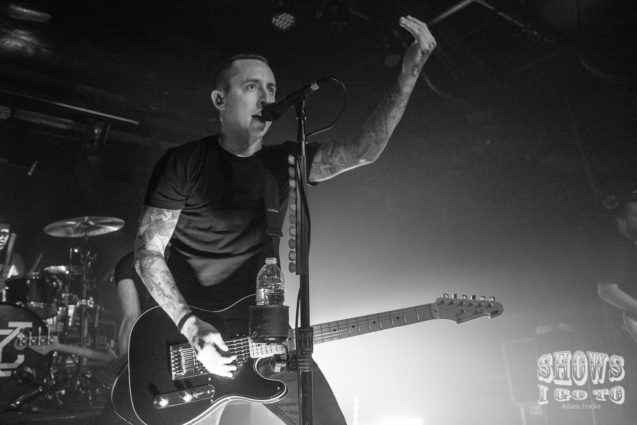 After much deliberation, Yellowcard has decided to disband. But they decided they want to say goodbye the “right” way. Upon releasing their 10th full-length record, Yellowcard also announced their final world tour. This means that if you hadn’t had your fill of screaming your guts out to Ocean Avenue in the presence of the gentlemen that wrote it, you have one last chance to get it out of your system.

My final Yellowcard show took place in Baltimore and was a performance I’ll never forget. YC’s label-mates, Dryjacket and LIKE TORCHES, set the tone of the night respectively and by the time they had said their thank yous and goodbyes, the packed Baltimore Sound Stage was awaiting what they’d come for in anxious anticipation.

As the lights go dark, a voice comes over the loudspeaker, insisting we all put our phones away. After all, this is the last time we’d ever see Yellowcard live, we might as well enjoy it with 20/20 vision instead of through the pixels of our phones’ screens. 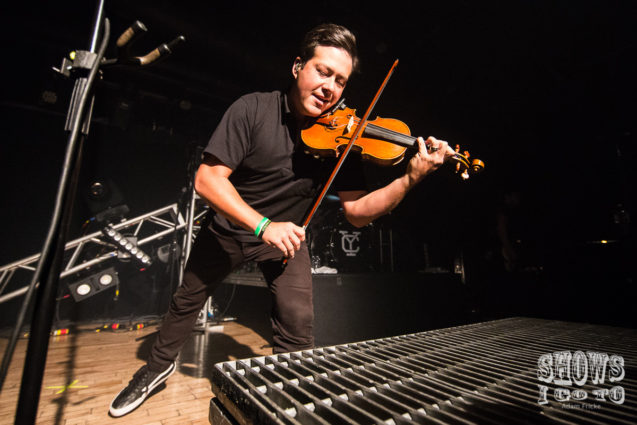 “Believe” is the first tune played from the last set I’ll see Yellowcard perform. Sean Mackin’s violin solo was on point, as per usual, and Ryan Key struts across the stage with a bit of swagger, slaying that famous riff he’s played countless times over his career. 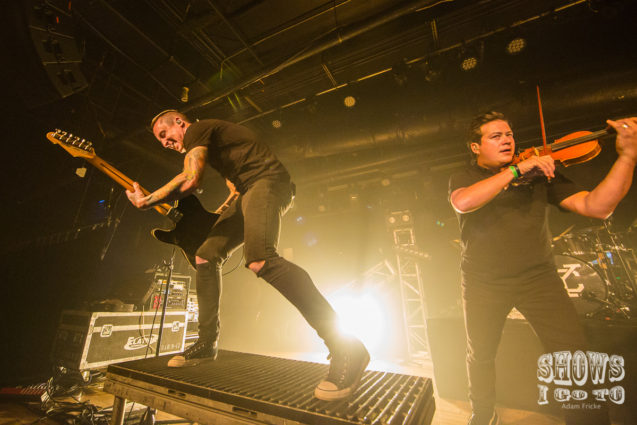 After a few high-octane songs, YC takes a breather as Ryan takes the mic. He explains that the setlist for the night has been meticulously planned in order to cover as many favorites as possible over the course of the night. Little did we know we’d be in store for a perfect set of old, new, and B-side material. Before launching into “Five Becomes Four,” Ryan exclaims, “If you’re not ready for 2 hours of rock music, get the f*ck out of the way!” and that’s exactly what we got. 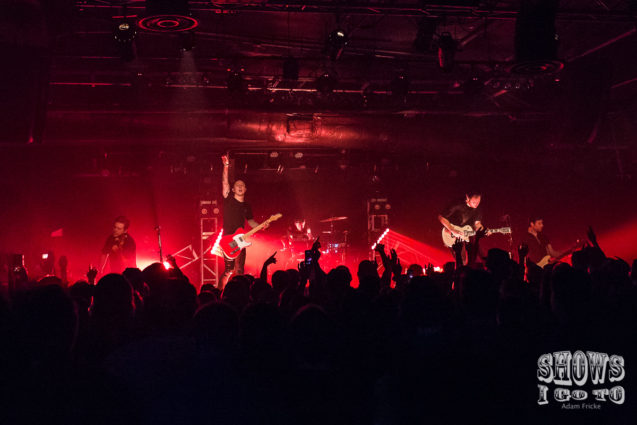 Yellowcard proceeded to effortlessly blaze through a 22 song set including just about any and every song you’d want to hear live. Every few songs there was a break to explain its origins that made the night feel intimate even though the room was full of strange faces. 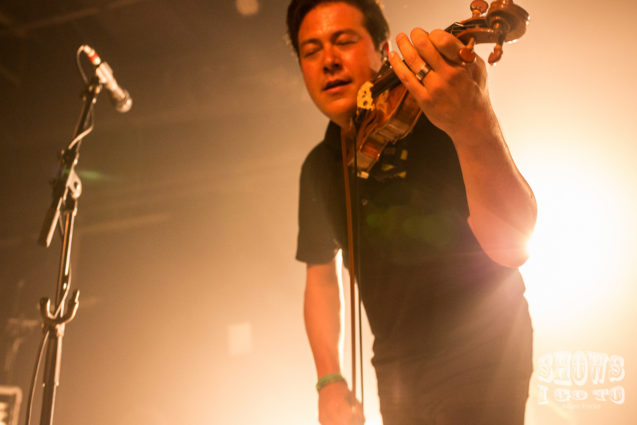 It was amazing to experience 10 albums worth of music packed into a two-hour set. Throughout the night, it became clear just how far YC has come in these years together as a band. It’s clear this won’t be the last we see from these fellas, not with Yellowcard, but with other musical ventures. Although it’s sad to lay YC to rest, I’m excited to see what soundtrack these guys will write for others in years to come.