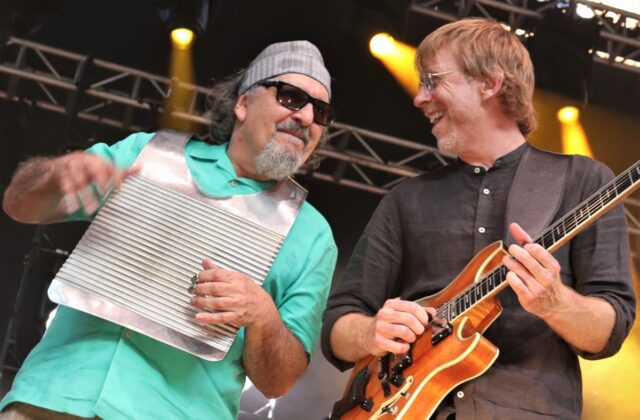 When Trey Anastasio Band announced they were coming to St. Pete, the Florida Phish scene was in a frenzy. Trey? In St. Pete?!  This is a welcome surprise for a community typically accustomed to seeing the Phish bandleader from a distance in a larger venue.  Topping things off, the show is announced for Jannus Live.  Out of all the places Trey could perform, he came to one of the most treasured and intimate venues in the city. 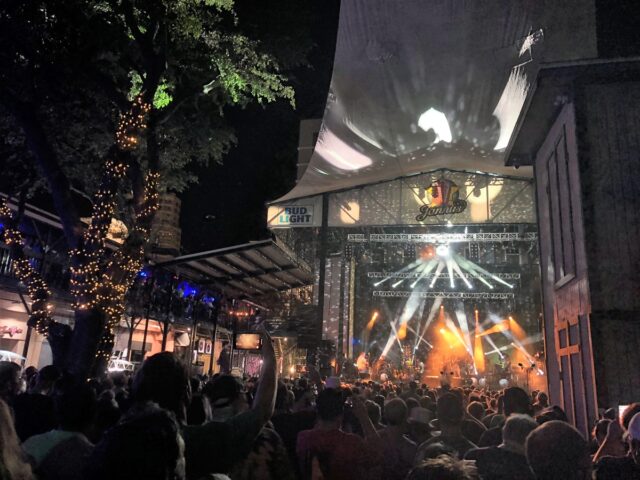 For those unfamiliar with the name, Trey Anastasio is the lead singer and guitarist of the notoriously famous jamband, Phish. He also stars in two other bands, Trey Anastasio Band (TAB), and his most recent project, Ghosts of the Forest.

The pre-show atmosphere in downtown St. Pete is electric. Crowds begin to gather at local hotspot Ringside Cafe which is right next door to the venue. Amongst the chatter of the crowd, conversations about who is hitting the road for Phish summer tour, or where they would be holding their infamous “New Year’s” run. A few lucky fans start sharing Trey photos, and their stories of chance encounters with the man himself.

After a few tasty beers, I made my way toward the venue. In true Phish fashion, there isn’t an opening act. 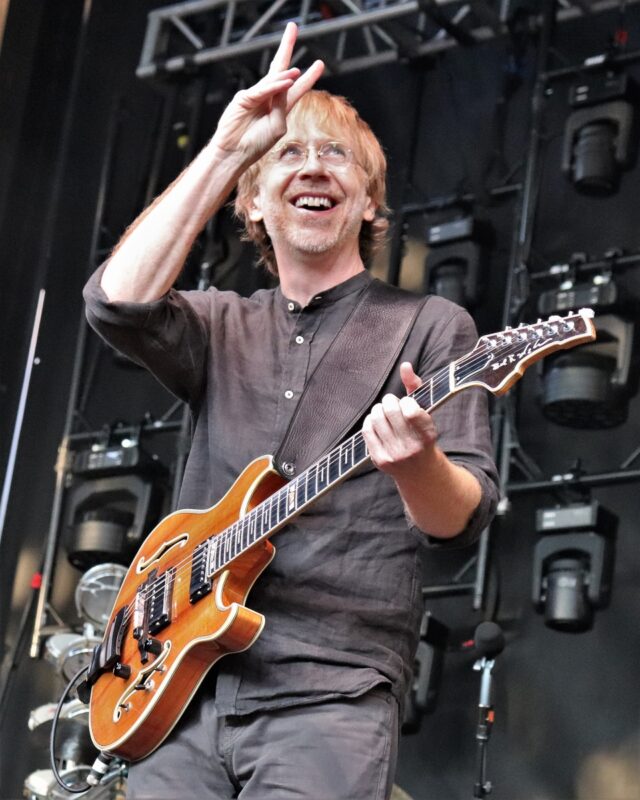 The band takes the stage and wastes no time getting right into the jams. They start the show with a rousing “Set Your Soul Free,” into the funky, crowd favorite “Cayman Review.” The latter showcased the pulsing bass-lines of big-time seated bassist, Tony Markellis.

The band also play Phish’s tune “Camel Walk,” which is the first time it has ever been performed with Trey’s renowned horn section, featuring jam scene standouts Natalie Cressman and Jennifer Hartswick. 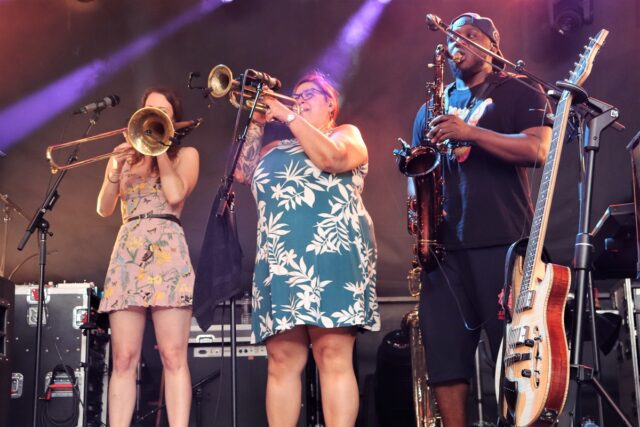 Trey’s distinct stage presence is infectious. He seems as relaxed as ever — laughing and smiling with the crowd and making full use of the space Jannus stage afforded him. Trey is a true musical conversationalist; his band Phish is known for their discipline and attention to detail with regards to actively listening to one another onstage. This is entirely palpable in this TAB setting on Tuesday night. It’s clear that Trey surrounds himself with others who listen and play off one another at the highest level. This results in a masterful display of improvisation and overall tightness from the band. This is particularly evident on the TAB song “Ether Sunday,” as well as the Phish callback “Sand.”

For many Phish fans such as myself, TAB is a refreshing spin-off from the band we know and love. The band is different yet familiar, and the signature scream of Trey’s Languedoc guitar rang through the air all night. There is an unmistakable feeling of gratitude from the crowd leaving the venue. Hopefully this will keep us all satisfied until Phish summer tour.