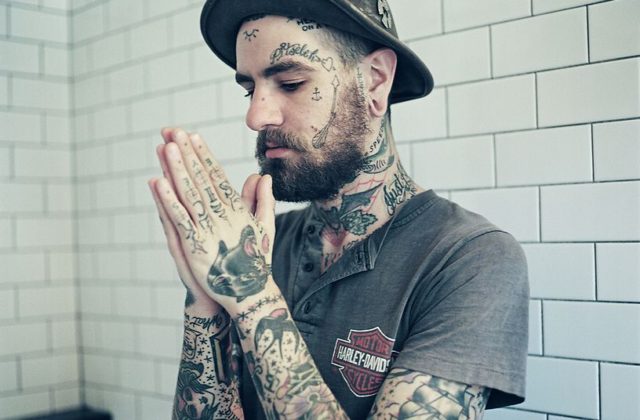 THANK YOU: Fences for making ‘To The Tall Trembling Trees’ | Album Review

I’m so warm. I’m humbled. I’m barely breathing but fully alive. The new Fences EP To The Tall Trembling Trees, released September 9, 2016, is the saddest smile fading into the impossible burnt orange setting sun sliding down your skin. It’s the first album that’s ever made me want to have a son or daughter.

I want to make someone else feel this way one day.

I love my mother so much. You can feel how much he loves his mother, his wife, and how tightly he grips to his new meaning of what to live for — his daughter, Cedar.

Pause everything and mute the world. If you choose to do so only for one track, make it “Hunting Season.” If you have another two minutes, please listen to “Cedar Wesley.”

Fences frontman Christopher Mansfield is writing songs that feel right to him. He’s refreshingly self-aware and honest, as he was on his first record (before Macklemore produced his second record and he almost quit music). Mansfield is that old metal boat in the cow pasture that will safely save you from the lava pouring out of our exploding volcanic hearts.

We both have made mistakes in this war that’s our life.”

It feels so good to feel this. It’s so nice to be shaken up unexpectedly. This morning when I woke, I was fighting to stop scrolling through Instagram and climb off the couch. Fences posted a still from a show he recently played — which was news to me. I thought he was done, at least for a while. Then I saw he released an EP today, so I put it on.

He is telling me a story; I turned off my phone and listened. When I was younger, I used to wonder what it was like to feel something so beautiful it brings you to tears. I’ve been through a lot of shit since then and have learned how to truly feel things and not judge myself.

I’m not like you, would have let him walk away.”

Is he referring to himself in the third person? If so, I get it. I’ve been there too. I’ve thought the same thing when I realized my partner kept me and us together, despite how much of a piece of shit I was. Or am.

I’ve always perpetuated Conor Oberst’s gospel — “If you love something, give it away.” Christopher Mansfield reminds me the same, but somehow more honest and sad. There is so much brilliance in these lines. They’re carefully crafted yet so calm and healthy. I liked this line so much, I unknowingly wrote it twice in the first draft of this review. It’s also the last line of the EP.

It’s the sound of leaving behind the things that you love.”

Chris, THANK YOU for driving my car today. You’re one of the few I truly trust behind this wheel. And if you drive us off a cliff, I know it’ll be a beautiful crash. THANK YOU for sharing little moments of your war and inspiring me to keep moving, but also feel the pain daily. It really puts breathing into perspective. THANK YOU for giving me something to enjoy my coffee to and inspiring me to sit alone and write and look out the window at the world and feel and get chills and smile. Thank you. 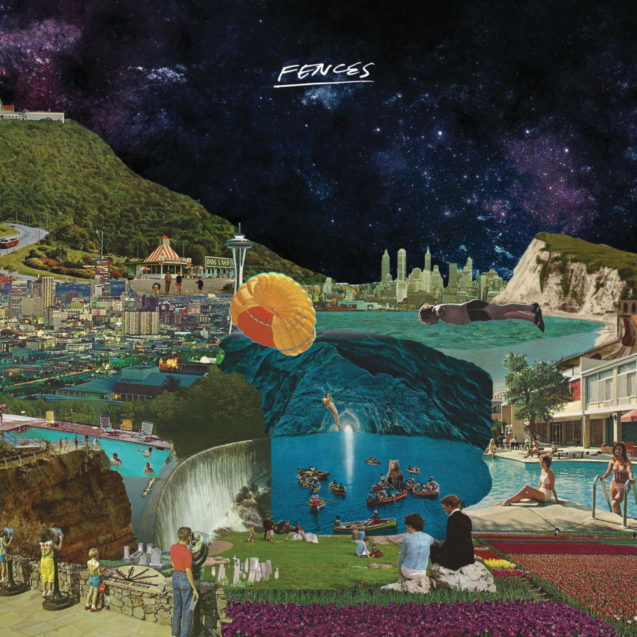 THANK YOU Fences for making To The Tall Trembling Trees by Mitch Foster, as part of the SIGT THANK YOU album reviews.