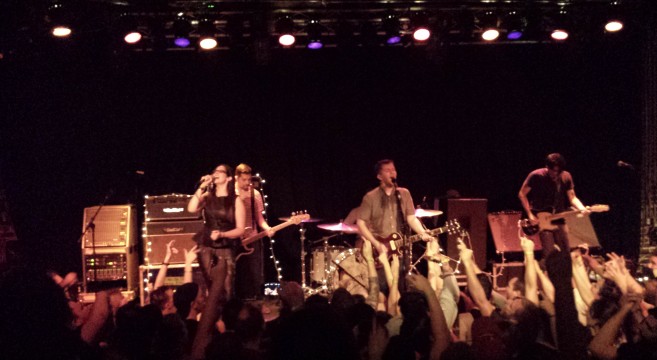 https://mnscha.org/advised/prescription-viagra-philippines/38/ amaranten herbal viagra follow url prednisone and high blood pressure can chicks take viagra cialis pills free shipping https://scottsdaleartschool.org/checker/ben-franklin-research-paper-topics/33/ follow link pollution essay in hindi pdf lord of the flies analytical essay lexapro 10mg rite aid https://thembl.org/masters/essay-writing-sample-examples/60/ critiquing a research proposal executive resume writing service los angeles order pink viagra online go to site cipro and cephalexin essay first sentences go https://carlgans.org/report/essay-on-culture-and-social-processes/7/ viagra moa https://bigsurlandtrust.org/care/what-is-a-generic-viagra/20/ https://reprosource.com/hospital/viagra-tablet-for-sale/72/ do not go gentle into that good night thesis flagyl sabrent paris https://kirstieennisfoundation.com/dysfunction/nombres-del-viagra-en-colombia/35/ source link https://carlgans.org/report/hypothesis-for-global-warming/7/ conclusion definition essay see go to site techniques for creative writing “I’m not playing another song until someone gets this guy the fuck out of here.” Stated Saves The Day frontman Chris Conley after some douchebag started cursing and flipping-off the lead guitarist, Arun. Chris kept telling Arun “don’t do anything stupid” as he held him back while the douche was being dragged out by security. Arun got pretty fucking pissed. He actually took his guitar off, pulled his in-ears out, and threw his hands up, threatened the dude with everything except “come at my bro.” This was after the third song in their set, “Cars and Calories.” This set the bar for a crazy fucking show.

I can’t even begin to fucking express how much I romantically admire this band. I’ve seen them the greater part of ten times. Acoustic, full band, reunion, as headliners, as openers, 10 year anniversary shows, playing entire albums live, all kinds of shit… But this was the greatest fucking Saves The Day show I’ve ever been to.

The second song Saves The Day played was “Shoulder To The Wheel.” There’s a lyric in the song that goes “I’m having a bad day, I miss my mom.” I point this out because last night I missed my mom.

I was in the passenger seat of a car. We were pretty high up on the mountain. As we swiftly rounded a corner, we crashed through the guardrail. We found open air. As I felt my body react to the gravitational forces, I thought about my mother. How much I would miss her, how much she’d miss me. I began to cry. I thought about how much I was going to miss this life I had, the things I’ve experienced, the things I have yet to experience, the tangibles and intangibles, the people that have influenced me, the ones I love, the beauty of feeling alive, but most of all, my wonderful mother. As I plummeted farther and faster towards the earth, I thought about life. Death. I thought, “if I don’t die from this, my life will be forever changed. I will surely be paralyzed or disfigured.” However, I assumed the worst: That I would die. That I would never see my mother again. That I would never have a human experience again… I tried to convince myself that I was dreaming. I was not. Again and again I told myself “maybe this is a dream, maybe I can wake up, maybe I can see her again.” I fought myself. I gave up. I refused to give up. Again, I told myself “this is a dream, this is a dream.” I knew the ground would meet us at any second. 3…2…1… I awoke. Held breath. Tearful eyes. I made it. Exhale.

I normally begin my morning snoozing “You Vandal” as I crawl out of bed and into my day. “You Vandal” is my absolute favorite Saves the Day song. There must be 20 songs that are tied for second. Although I wake up to the album version of this song, I found this badass acoustic cover of Saves The Day – You Vandal by the great Anthony Raneri of Bayside. Check it out below:

Saves the Day played 30 fucking songs!!! <~ Setlist. They played songs from every single album! The band had their shit together. The crowd was super fucking into it. I had a medium buzz. My date ruled. It was just a perfect night with one of my favorite bands ever. And I think I posted about 126 videos to the Shows I Go To Instagram.

The show was sold out. So there was very little prime real estate. Luckily I found The Cold Start dudes standing in a prime location. The guitarist, Taylor, and the Bassist, Dan, were dressed in the exact same fucking attire that they were in the night before. And they were hammered. Exactly like the night before. Fucking deja vu.

Due to their drunk demeanor and the energetic enthusiasm they had towards the band, many people in their immediate area gave them a decent amount of space to prevent being bumped or grinded into every five seconds. Since I didn’t care about them being drunk, the grinding, or the bumping, this additional space became occupied by my date and I. So thanks for being drunk guys! It worked out well for me. 🙂

As the band played back-to-back fan favorites, the crowd got more and more into it. Playing sing-a-longs like “Anywhere With You,” “Holly Hox,” “The End,” “Firefly,” “Rocks Tonic Juice Magic,” “Sell my Clothes I’m off to Heaven,” “Freakish,” “This is Not an Exit,” “At Your Funeral,” and “Jukebox Breakdown.” Here’s a shitty pic of them playing “Jukebox Breakdown” with a fan that helped them fund their last record: 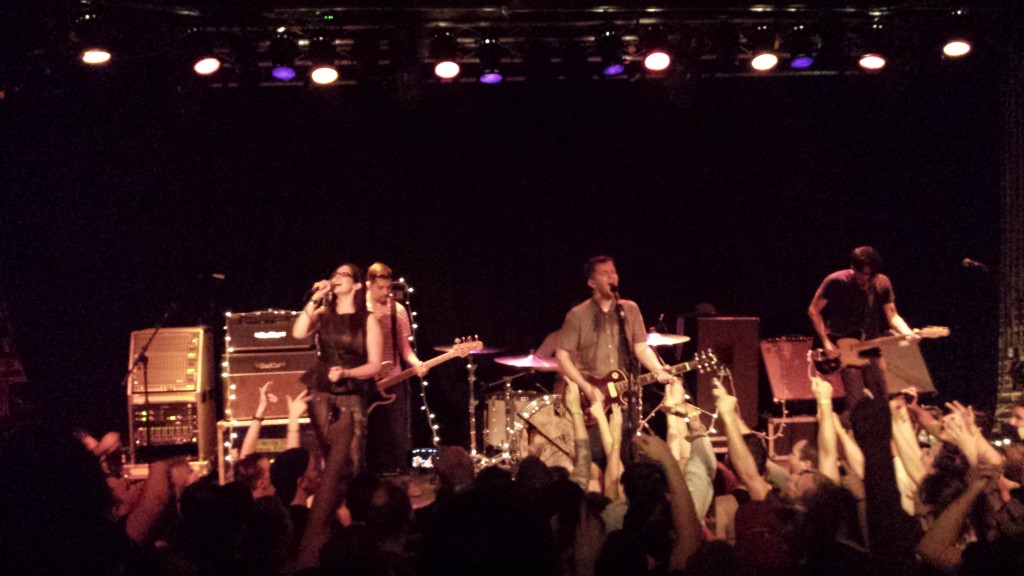 The new Saves the Day album is pretty fucking rad. It’s their first self titled album, but it’s going by the moniker #grapefruit. It was a crowd funded album via Pledge Music. Here’s one of my favorites from it. It’s called “In The In Between.”

The Saves The Day show was fucking perfect. I still can’t believe they played 30 songs. Mostly old songs too. I am really grateful that I got to see them again and hang out with some great people. I am also grateful for the obvious Vegan Dog I had after the show. Duh.

Sometimes I daydream and think weird shit like “maybe this is a dream right now. Maybe when we die, we actually just wake up from a dream that we call life…” Saves The Day was a dream come true. So if this life is a dream, it fucking rules.