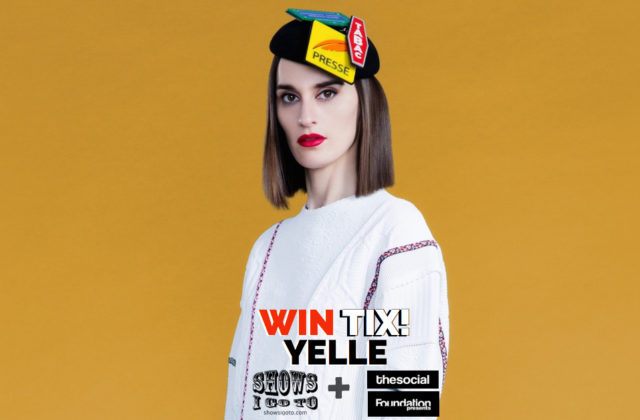 Orlando, you are in for a treat! Yelle is coming to The Social on Tuesday, October 30th!

The French electro-pop trio was founded in 2005 by singer Julie Budet and Jean-François Perrier when they decided it was time to start a band. Their first single was released in 2006 under the title “Je Veux Te Voir”, climbing the French charts to the Top Five. Completing the trio, they added Tanguy Destable. It was after the addition that they began to work on their debut album, Pop Up.

In the spring of 2011, Safari Disco Club was released as their sophomore album. This album was more vintage and varied than Pop Up. However, the underlying sound was virtually the same. It wasn’t until their third album, Complètement Fou, that the sound evolved. This was due to their slim-down, becoming a duo and signing with the Kemosabe label. The record was still imbued with that left-than-center, dance-pop feel that Yelle is loved for.

Although the group has yet to release a new album since Complètement Fou, they released a single in April 2017 called “Interpassion.” Get your dance moves ready because it’s going to be a night on the dance floor.

Follow the steps below and enter to win FREE tickets! You don’t want to miss this dance party of epic proportions! 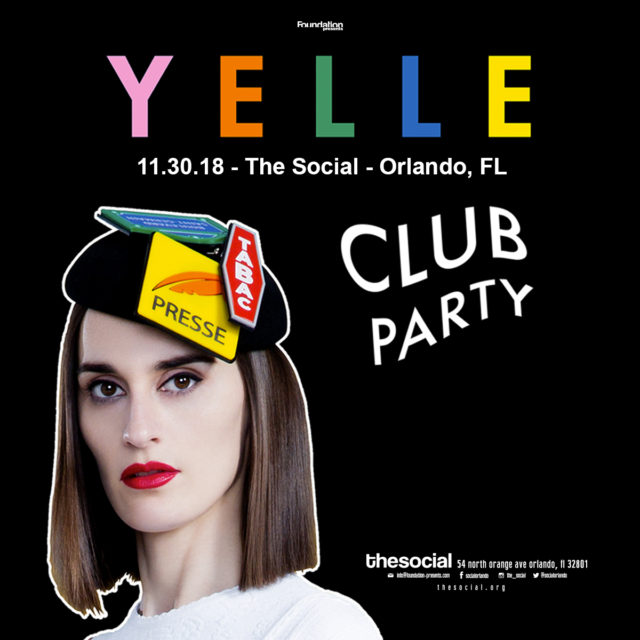