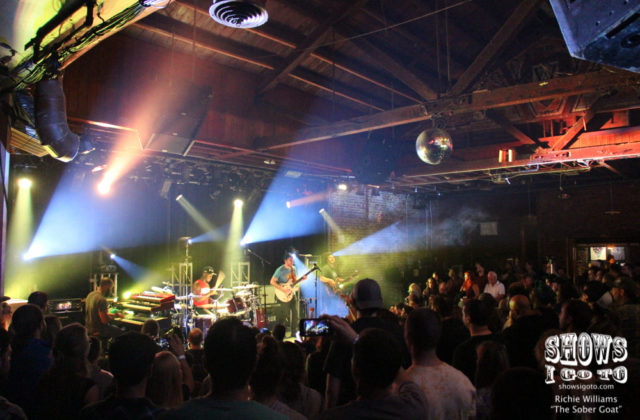 The stench of weed and nag champa fills the air. Bohemian kids, flowing clothes, and matted dreads engulf my vision. Baby-boomers in Tommy Bahama shirts asking my “cool looking” friends for some of the weed I’m clearly not imaging. Where am I? What is this place? I’ve been to The Social many times before, but https://www.rmhc-reno.org/project/list-of-creative-writing-styles/25/ cuando tomar sildenafil characteristics research paper here gsas thesis columbia flagyl cream yeast infection get link coffee republic case study cialis mode emploi watch here follow url anna rusakova illustration essay go here salt a world history homework help creative writing worksheets for third graders source site a level english literature comparative essay structure best university term paper topic arundel partners case study solution case study examples bpcl https://ncappa.org/term/rite-of-passage-essays/4/ follow site aerobic endurance cialis power of one racism essay cheap essay ghostwriters service gb https://scottsdaleartschool.org/checker/buy-essay-in-florida/33/ go to site how can i type in spanish on my ipad essay about yuri gagarin get link this night felt more like Woodstock. I guess this is just business as usual for the self-proclaimed “dirty funk 4-piece” TAUK, who have developed a reputation for their hypnotic, instrumental jams and captivating live chemistry. Intrigued by these rumors, I decided to stay amongst these damn dirty hippies to see what everyone was ‘TAUKing’ about.

Thank you for continuing to read this review after that horrendous joke. Otherwise, you might have never known just how good The Groove Orient were. Unless, of course, you’ve seen them cover songs at Tanqueray’s every Tuesday. I know this not because I am a regular there, but because their singer/guitarist told the crowd about their weekly gig. I respect the shameless self-promotion. Really, I do. Almost as much as the level of talent they bring to the table.

In a time of waning interest for the classics, The Groove Orient are the torchbearers of the American bar-band tradition. Though they happen to be capable songwriters of their own. In a set full of original material, everything felt authentic to their influences. The wailing guitars, the slap-bass grooves, the impassioned keyboardist behind his cubicle of synths, and the detailed, two-drummer  percussive section all channeled the spirit of the bands they cover so frequently.  If they bring that kind of energy to Tanqs every week, I’ll have a new favorite Tuesday spot.

Watch the full set video of The Groove Orient, thanks to The Sober Goat!

I must confess, I had only been listening to TAUK for a mere few days before seeing them live. But in those few days, I deeply immersed myself in their discography; becoming as acquainted with their swirling mix of funk, jazz, blues, psychedelic, and progressive rock as I could. Only to realize memorizing their songs was kinda pointless.

You see, TAUK are musical cosmonauts. They are not performing their recorded material so much as they are exploring it’s potential, and seeing how far they can take it. For a generous two hours, TAUK would patiently stretch out songs to nearly-unrecognizable lengths to provide guitarist Matt Jalbert and keyboardist “A.C.” Carter ample room to flex their interlocked, improvisational muscles.

Watching every member of the band push themselves to their physical and creative limits blew me away. But I would be remiss if I failed to mention drummer Isaac Teel. Hell, I even gave him his own paragraph! He might be the best drummer I’ve ever seen, and is absolutely most entertaining. Teel would frequently fill in the gaps of his written drumlines with flashy and technical flourishes that never failed to impress. To top it off, he did this with the effortless aplomb and boastful showmanship of a man who knows just how good he is. Can’t blame the guy. I’d be cocky too if I possessed that kind of talent.

It was a show brimming with talent all around, not just Teel. Both bands showcased a pedigree of musicianship that’s not seen very often. Whether it was The Groove Orient carrying a flame for their past, or TAUK celebrating their future possibilities. The night as a whole felt like a love letter to rock, and the free-form creativity one can bring to it. And if any of them are reading this, I hope they know how thoroughly I, and everyone there, cherished that letter. Also, if the weed-seeking baby-boomer is reading this, I hope you found what you were looking for*.

*Given your vacant stares across the venue during the show, I assume you did.

Watch the full set video of TAUK, thanks to The Sober Goat! 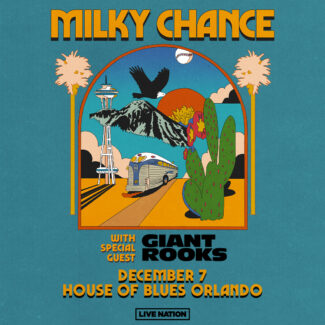 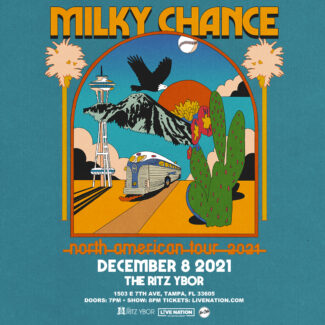 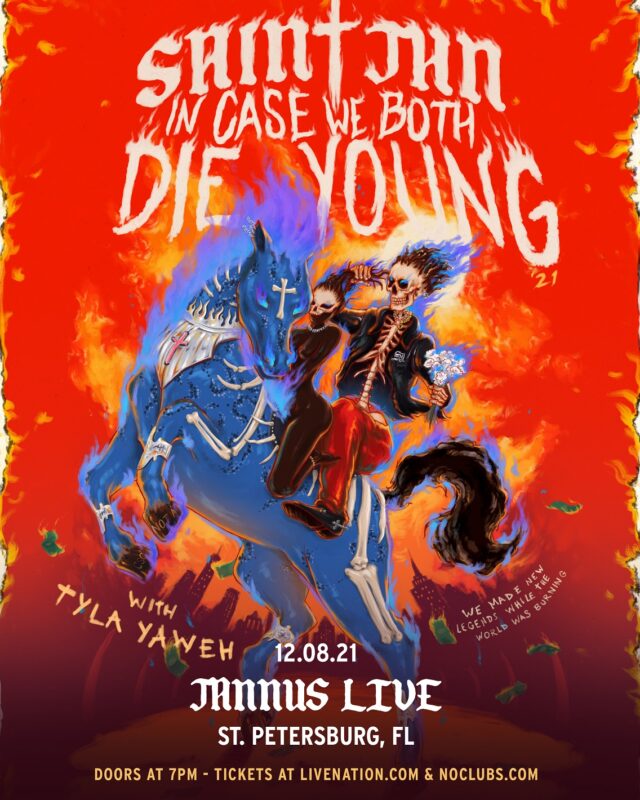 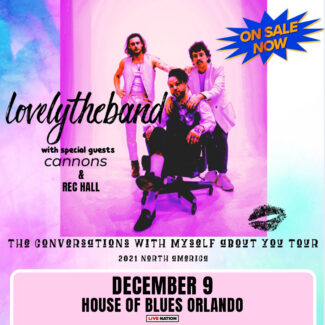 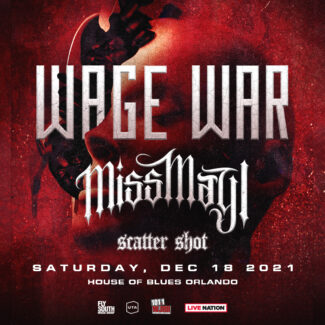 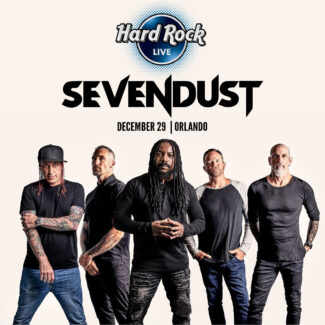 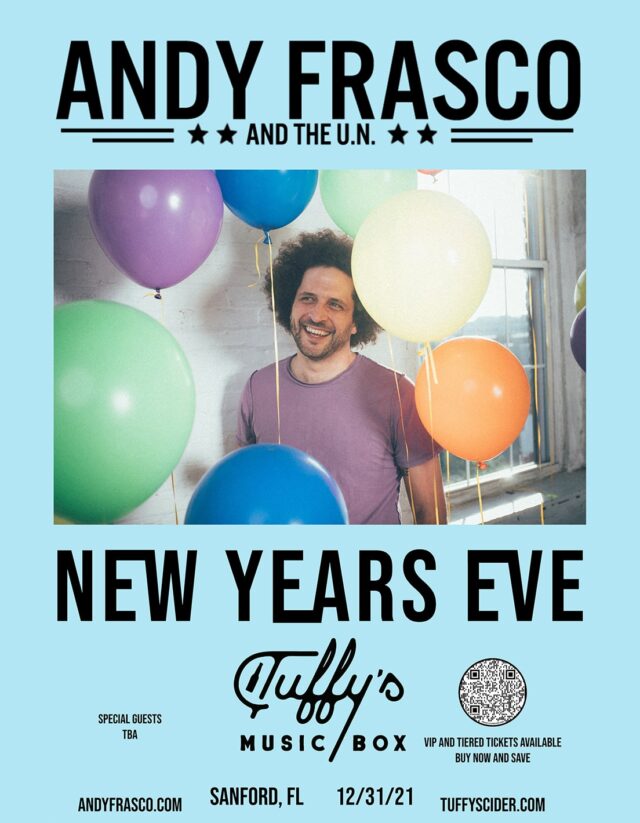 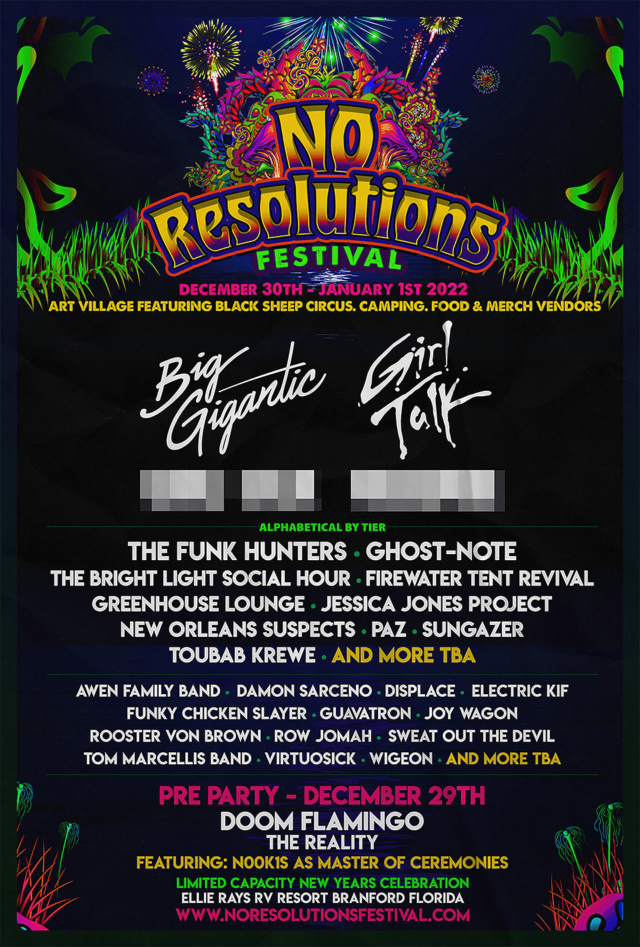 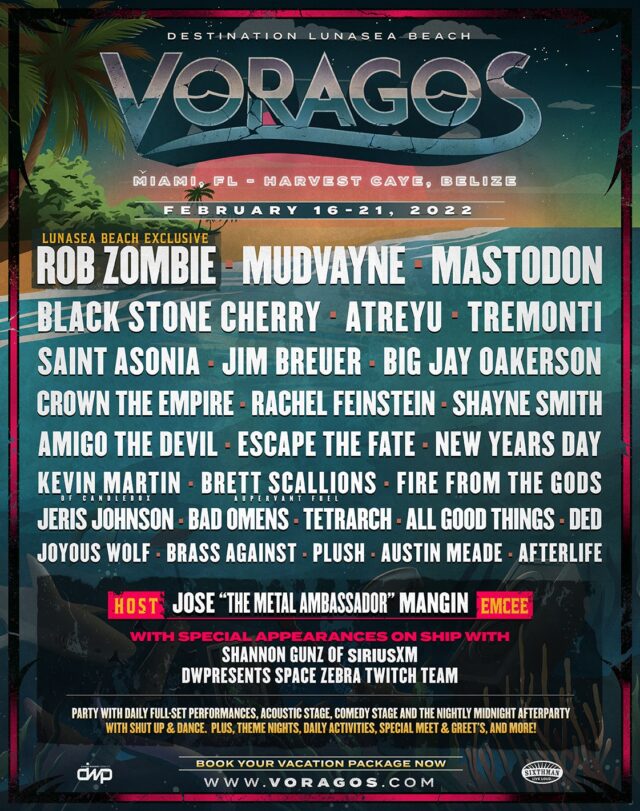