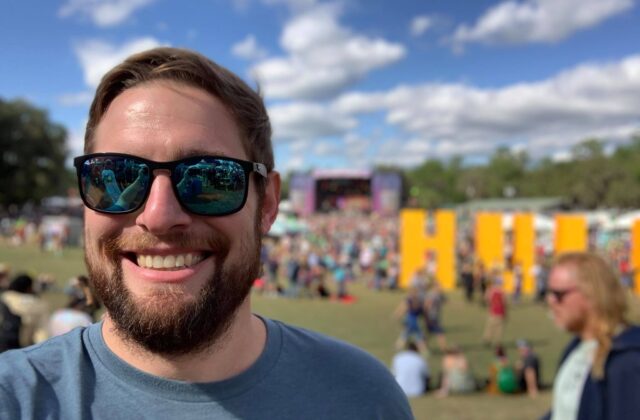 I now know how Harry Potter felt sitting by himself in the cupboard just waiting for summer to be over so he could be back with his friends in his special place, frolicking and blossoming into the person he was born to be!

It’s now been 6 months since my last concert and I am officially going through withdrawal. The global pandemic caused by the spread of COVID-19 has devastated the music community. No longer can music lovers frolic with their friends in theaters, parks and, even the woods. No longer can musicians express themselves musically, telling their story while hopefully earning enough cash to take care of themselves and their family. No longer can these wonderful venues keep their doors open in hopes of an end to this elongated tragedy that has claimed the lives of more than 170,000 Americans. Those who work sound and lights, management, and others are forced to look to other industries in order to make ends meet. The music industry is the first to stop and will be the last to go back to work. The music community can’t help but look on with jealousy and disgust as the rest of society opens their doors before it’s deemed safe.

I miss my festival family and the community we create out of thin air. I miss the feeling you get when the lights go down and the crowd turns up as the band makes their way on stage. I miss being one with the crowd, bouncing and swaying together to the stylings of The String Cheese Incident, Billy Strings, or even Manic Focus.

The list of shows I have missed due to this pandemic is long. Festivals include, but not limited to Welcome to Rockville, Orange Blossom Jamboree, Suwannee Rising, and Reggae Rise Up. While I’ve missed shows including Phish, Metallica, and Roger Waters.

In the place of live music we have seen some admirable efforts by bands to fill the void. We have a weekly streaming schedule for jam bands who broadcast from Facebook or YouTube: The String Cheese Incident (Friday), Dead & Company (Saturday), Widespread Panic (Sunday), Metallica (Monday), moe. (Monday), Lotus (Tuesday), Phish (Tuesday), Joe Russo’s Almost Dead (Tuesday). In addition, some groups have gotten together and held live performances in their living rooms, backyards, and studios. Watching these shows live is great and helps suture the hole in my aching heart. But, I’ll be honest — it’s not enough. Even with seemingly unlimited choices of concerts online with good sound I am not satisfied. This weekend I found myself lying on the floor next to the subwoofer, trying to feel the music in my chest. I’ll never forget how it felt at Metallica last year when they started playing and the bass from the woofers was so strong that the hairs on my legs moved back and forth to the music. THAT’S WHAT I’M CRAVING! That thump! That bump. And the improv, the lights, the costumes, the wooks, and the woods!

Just because the shows have stopped, doesn’t mean that the music ends. While we have been in “Quar”time some amazing musicians have dropped albums that are worth your time.

I can’t wait to get back to my festival family where I belong. Back to the music scene where I found a home amongst kind, funny, courteous and quirky friends. So someone hit me with music, brutalize me with music. Because when you get hit with music, you feel no pain! 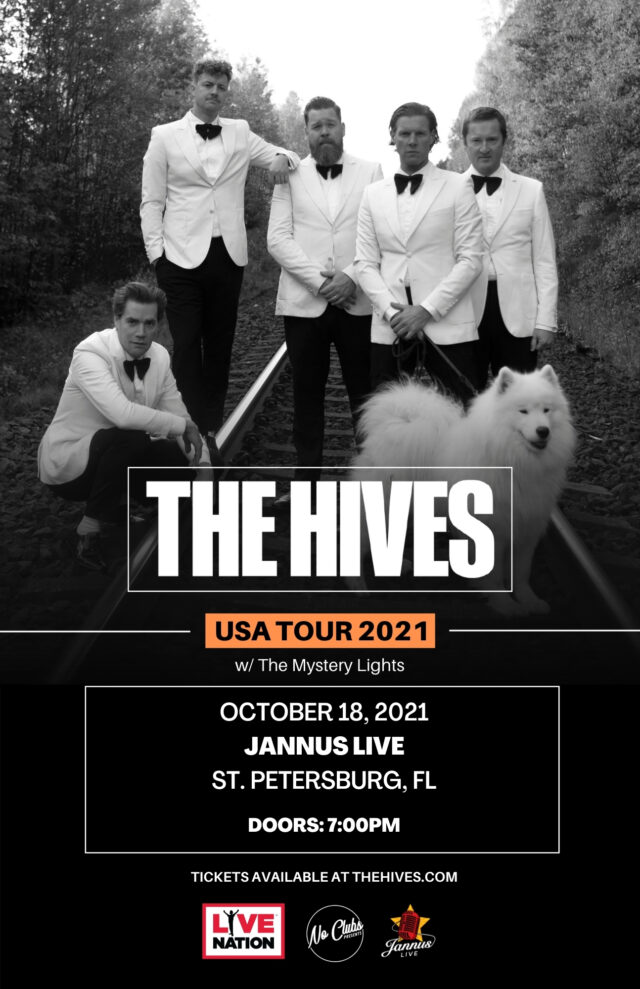 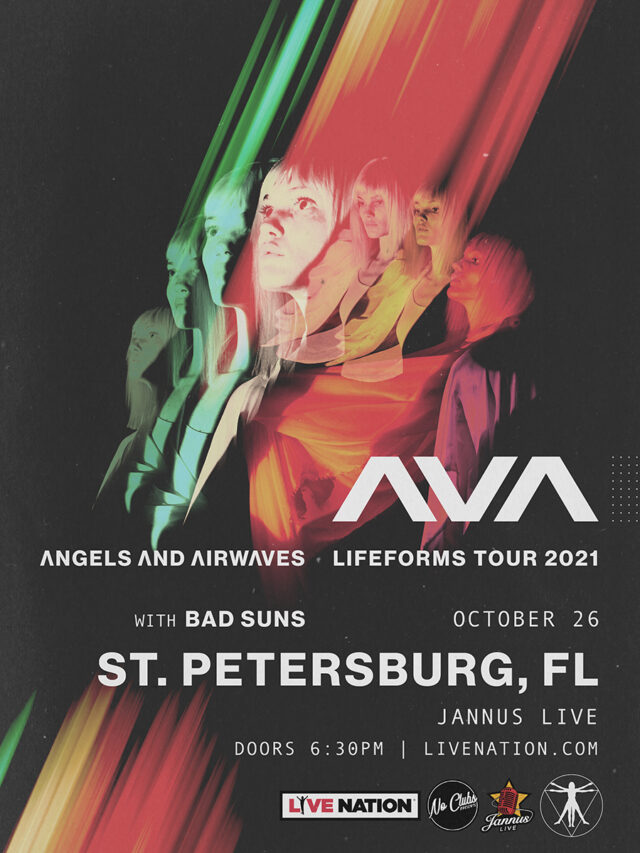 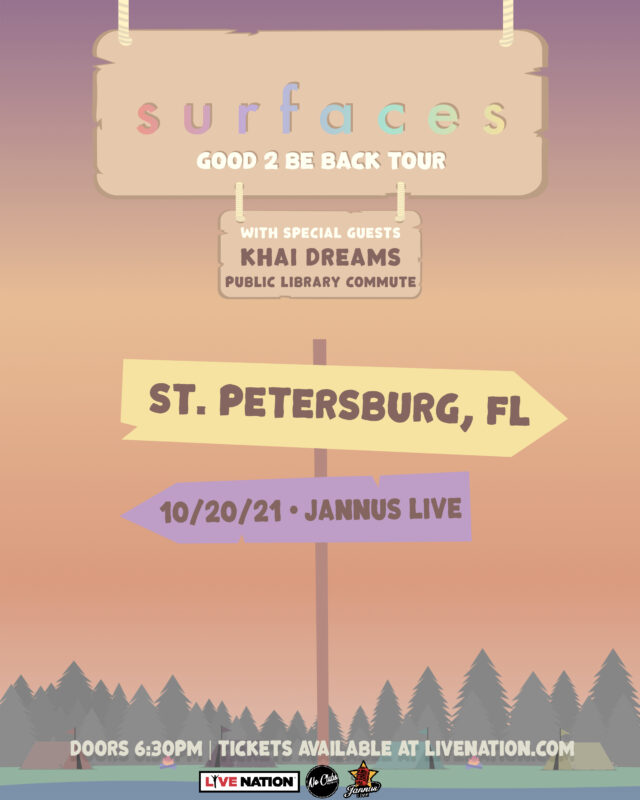 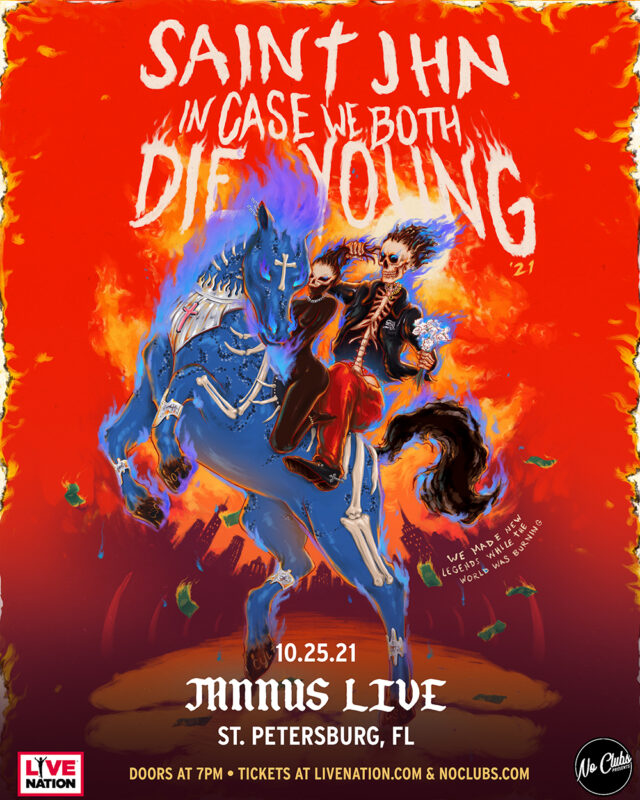 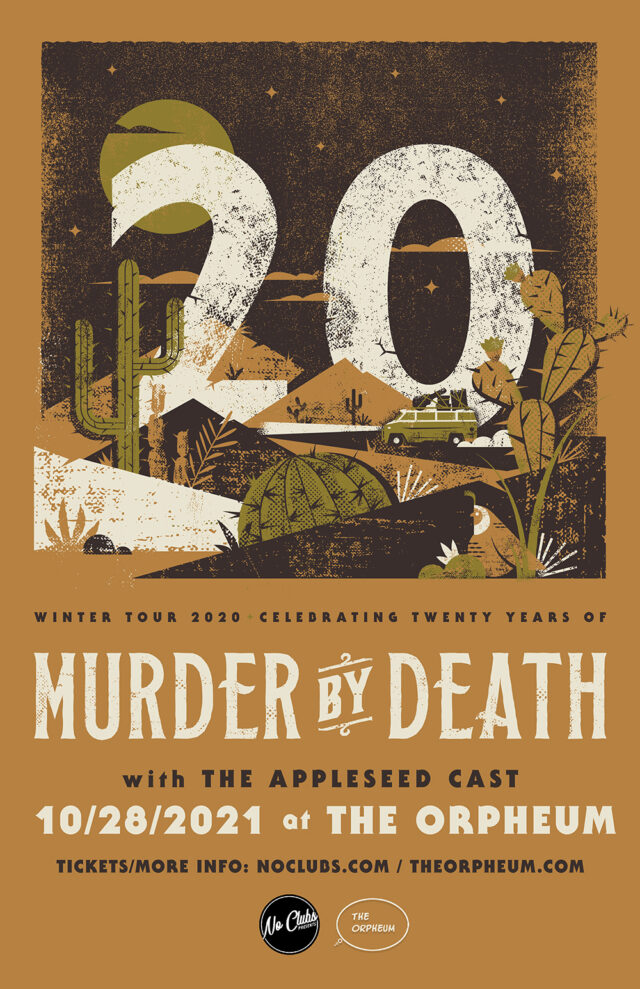 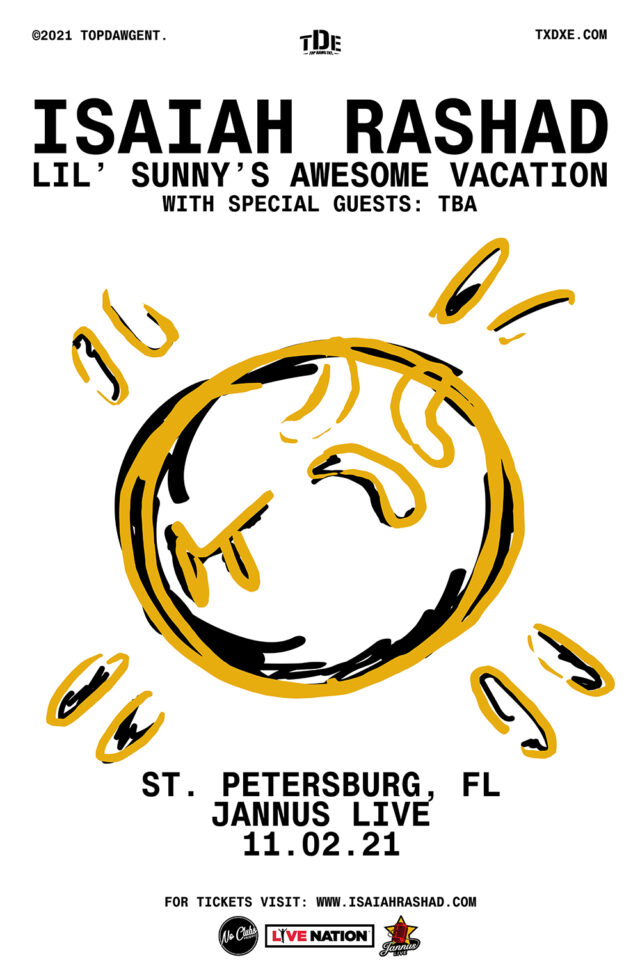 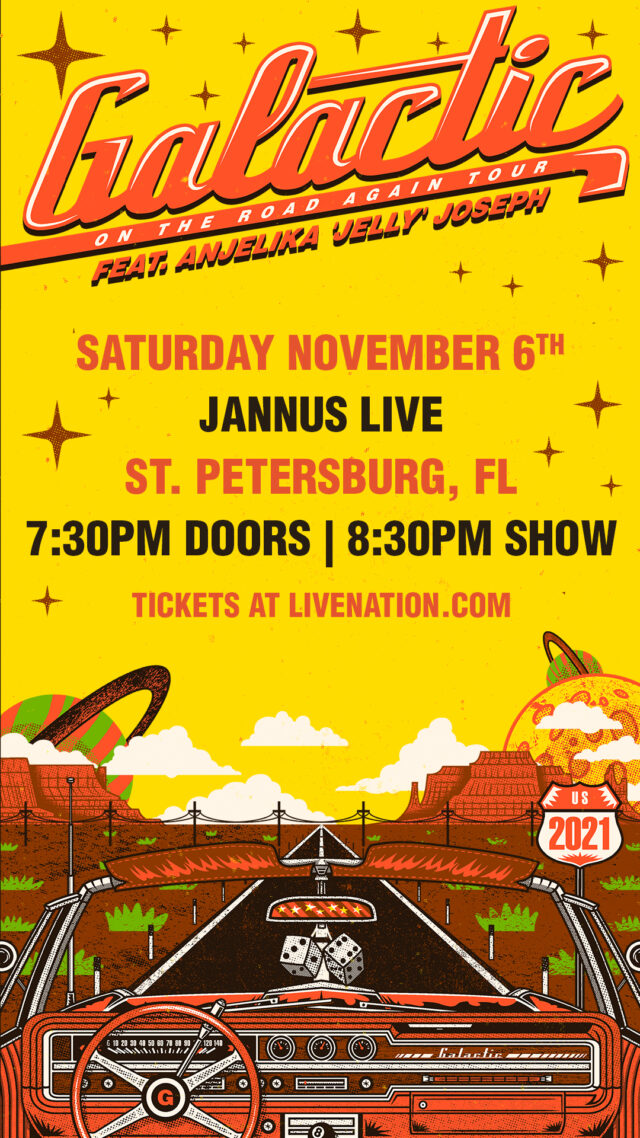