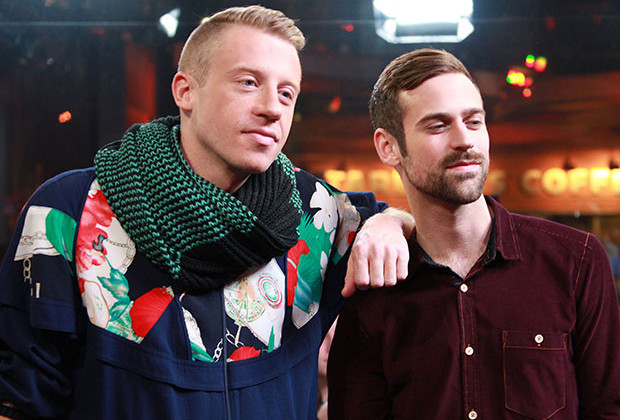 Not quite as much drama in the Hip Hop news cycle this week. Still, some notable news made the headlines, from superstar interviews and live performances to new music and social justice events. Check out some of this weeks’ biggest news from Hip Hop’s biggest names.

“I think regardless of where you come from or how amazing you are, you’re still a White person appropriating a Black art form,” says Macklemore in a new interview with him and Ryan Lewis for Billboard Magazine. Apparently, the comment was directed at Eminem and other white rappers. Mack also talked about how he thought he could have handled the Kendrick Lamar Grammy issue better and how he wishes he had warned Iggy Azaelia about calling her out on “White Privilege II”. Here’s the full interview.

Big Sean spoke with L.A.-based radio station 92.3 The Real about his Heal Flint Kids initiative. This came after Revolt TV aired the “Justice For Flint” concert last Sunday. Sean also talked new music and about his personal thoughts on the ongoing crisis. Here’s the interview.

NEW TYLER, THE CREATOR FREESTYLE “WHAT THE F**K RIGHT NOW”

Yeah, it’s only a freestyle. Thing is, we haven’t heard that much from Tyler in a while. So it’s cool to hear from one of Hip Hop’s most charismatic voices, even if just for a little bit. Here, he takes over Kanye’s “Freestyle 4” and makes it his own with “What The F**k Right Now”. And the cameo by A$AP Rocky makes this perfect. The full video is available below.

Connor took to The Nightly Show with Larry Wilmore on Wednesday with actress and singer Keke Palmer to perform his song. The Flint native has been active in raising his voice for the ongoing Flint Water Crisis in Michigan. Have a look at the emotional live performance from March 2.

On the heels of his latest single “Tabernacle”, Detroit’s own lyrical giant has released the cover art and track list for his upcoming album, Layers. The new music will drop on April 15 and is his first joint since 2011’s Success Is Certain. 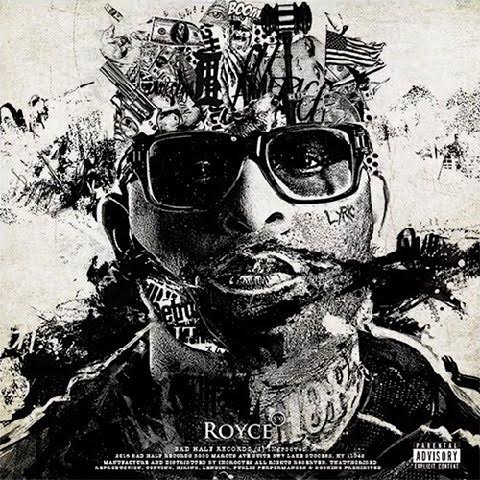 In an interview with Billboard, Mensa talked about being a socially aware Hip Hop artist, performing at the “Justice For Flint” concert and new music that he has on the way. He describes the situation in Flint as “slow-motion genocide” and also talked about his new album, Traffic. He went on to say that he believes his voice “should be used to help spread the f**kin’ facts.” The full interview is available here. And here’s some bonus footage of Mensa at REVOLT Live.

FABOLOUS AND JADAKISS TO RELEASE A MIXTAPE