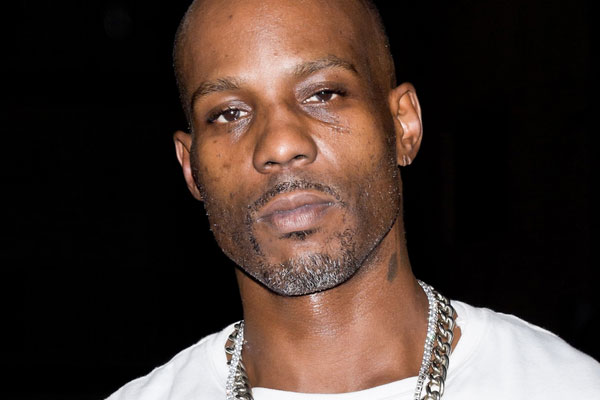 Another wild week in Hip Hop music news is now a memory. Trust us when we say it was just as eventful as ever. There was truly more than enough head-spinning news to go around. Once again, we’re here to cover some of the things you my have missed. So here goes!

Sad to say, but the Dark Man has been on a downward spiral for years now. And it seemed to continue this week when he was found unconscious in a Yonkers Ramada Inn parking lot. The cause? Reportedly it was an asthma attack. Thankfully, authorities resuscitated X and he was back to being in good spirits in no time. But there’s still much cause for alarm for the welfare of our favorite Yonkers emcee. We hope for his speedy recovery very, very soon. A report on the story can be read here.

Seems like every now and then, controversy crops up for the Pepsi Super Bowl Halftime performances. Anyone remember NippleGate? Welp, in 2016 some people were rather upset with Beyonce’s performance of her new song “Formation” for its apparent ode to the Black Panther Party and celebration of black culture. A protest of Beyonce’s performance is now scheduled outside of the New York NFL headquarters on February 16. “Divisive” would be an understatement on this one. Take a look at a report on the performance below.

It’s unfortunate that in some ways, the south still doesn’t get its proper due when it comes to contributions to Hip Hop culture. But a new Netflix documentary on Atlanta’s production collective Organized Noize, some of Atlanta’s most gifted and revered architects of the southern Hip Hop sound, might change that. Here is a sneak peek, featuring interviews with Diddy, Future, Outkast, L.A. Reid and more.

BJ THE CHICAGO KID RELEASES IN MY MIND

Officially hitting the shelves and going online February 19, BJ’s new album In My Mind is a long-awaited soul music album from one of today’s most promising voices in R&B. He’s already amassed a dedicated following for his guest work with Kendrick Lamar and Chance The Rapper. Now he’s showcasing his full set of skills on this new set of music. You can stream the album on NPR right now.

STEPFATHER OF 2PAC STILL IN PRISON

Earlier reports from several sources said that 2Pac’s stepfather Mutulu Shakur was released after serving nearly 30 years in a California prison. Shakur was accused of participating in 12 robberies as part of a revolutionary group known as The Family in the 1970s and 80s. He was convicted of orchestrating these robberies and sentenced to 60 years in 1988. However, it is now reported that Mutulu is still being held at the Victorville Federal Correctional Facility with no plans on being released. Mutulu is a figure mentioned in several of 2Pac’s songs, and will be played by The Wire’s Jamie Hector in the biopic about the rapper. It’s fair to say that J Dilla is officially bigger in death than he was in life. 10 years after his untimely passing from complications with lupus, fellow artists like DJ Premier, Dr. Dre and Black Milk remembered his legacy and his music. Not to mention, this past weekend was Miami’s annual Dilla Weekend. No question that the man and his music live on, and will do so for a long time. Here’s some footage from Dilla Weekend 2016.