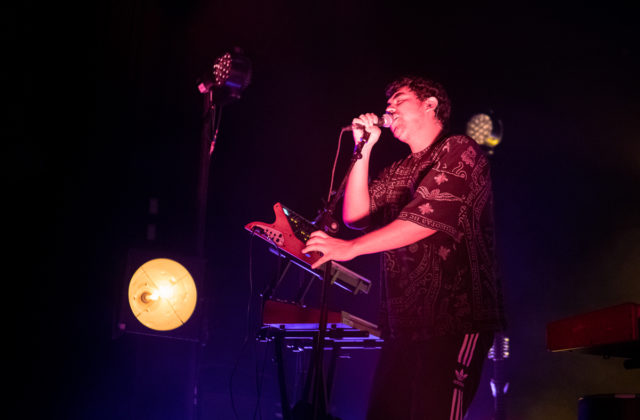 SCARYPOOLPARTY shocked me with their first song, “Black Cross,” an unreleased song from his upcoming album, Exit Forum (album released on November 22, 2019). The entire room was filled with gooey dance vibes throughout the entire night — even during the piano solo. The calming solo piano sounds filled the venue with a peacefulness the crowd didn’t know they needed. I was insanely impressed by his piano playing skills and the lighting enhanced the experienced. As his piano solo would progress on, the back lights would only get brighter with the speed of the sound. 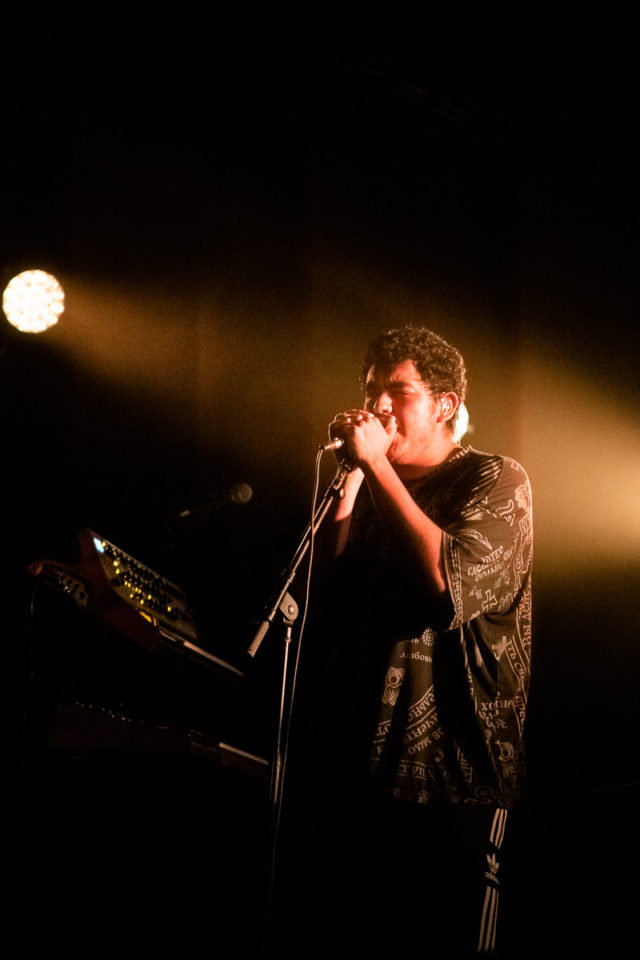 SCARYPOOLPARTY — imagine hearing that and being asked to photograph the concert — is the stage moniker of artist, Alejandro Aranda. Alejandro is known for finishing up as a runner up on Season 17 of American Idol, performing original songs, impressing the famous names and the world with his voice. But I had no idea who I was photographing or the genre music I was going to hear. As soon as doors opened, I was shocked to see the audience’s age was a good mix and variety.

Stacy King, otherwise known as Sucré, was the opener who left the crowd speechless with her whimsical tunes and angelic voice. I was super drawn in through how well she composed her music as a solo artist on stage for the first half before having her husband join in on the drums (Darren King, previously of MUTEMATH). Her new hit single “Why Aren’t We Happy” had the entire crowd in awe with how beautiful she sounded. Sucré released her last full-length album back in 2012, and just put out a new EP, so it seems she may be coming back on top soon. With her magic like tunes, the crowd was drawn in a feel-good mood for SCARYPOOLPARTY to start his anticipated set. 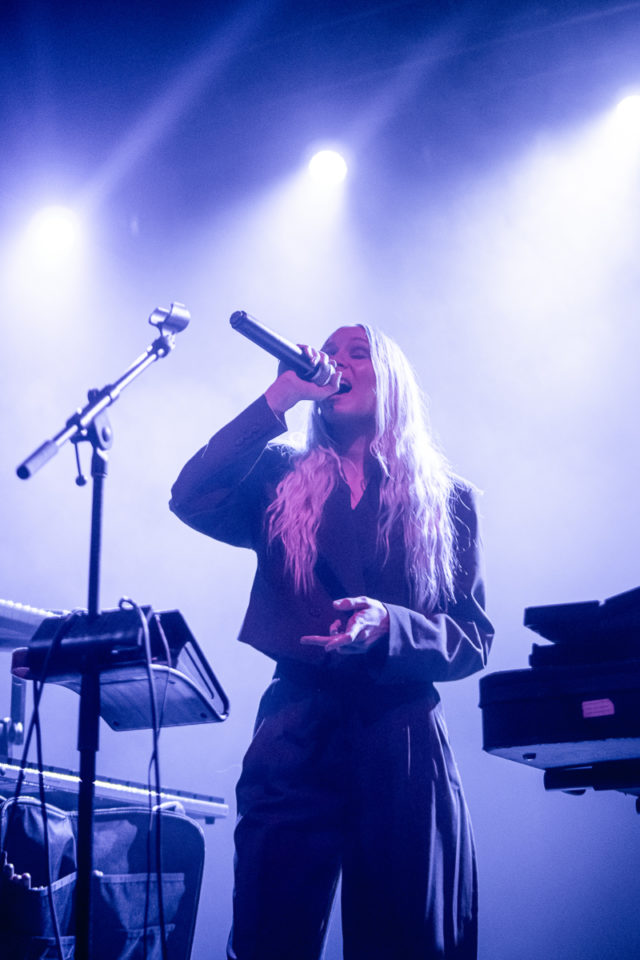 As a special touch that the crowd loved, Alejandro creates a different 10-second tune for his band members every show wowing the crowd with his quirkiness and how talented he is to be able to create one differently every show. Scarypoolpartys US American Tour wraps up soon but, I would not be shocked to see Alejandro selling out bigger venues on any of his future tours because of how talented he is. All you would hear is “Vamos Alejandro!”, “Alejandro Killing it!”, “Let’s go!” from the enthusiastic crowd cheering Alejandro on to do his best.