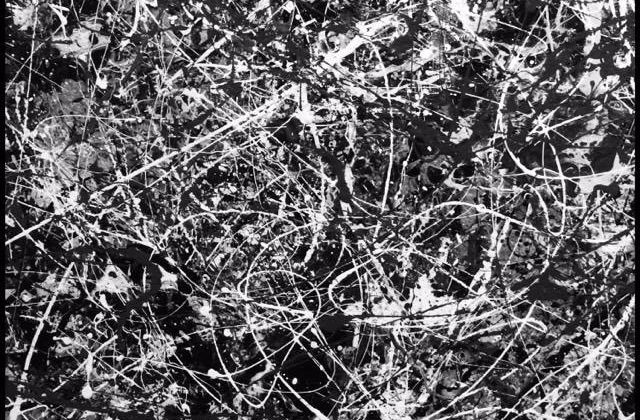 Pathos, Pathos gift us with “Whiplash” from Austin, Texas and Orlando, FL, coming in at 4 minutes, 20 seconds. 😎

This song honestly gave me whiplash … it starts so sweetly spoken. Then orchestrated builds creep layer upon layer (Pathos, Pathos are so intelligent at keeping their internal song segues interesting). The conversation is heating up. It sways back and forth between two sides of a failing relationship.

“You want my children but I haven’t even had my breakfast yet. Besides I know it, I’m broken.”

As they both come to terms with the fact their relationship is being impacted by mental illness, I feel a push and pull between anger and loneliness.

“I spent the summer getting whiplash in the passenger seat of your car. You spent your time differentiating between ‘love’ and ‘suicide’ “

Then there is a suicide.

Holding tight here … listening through the 60 seconds of madness where the partner attempts to frantically cope with the loss of their love. My hairs raise, emotions swirl, seconds are counting down, and … EXHALE.

Was there a second suicide? Is the exhale a jump into the air and the moment of nothingness and the freedom you feel?

Matthew Walsh shares some insight to the song …

‘Whiplash’ is a song about being in a relationship with depression. I typically don’t write songs about real events but rather fictional characters. The song takes place from the point of view of both people in the relationship, depending on what part of the song you’re listening to. The beginning of the songs deals with recognizing and coming to terms with the fact that they’re in a relationship with someone struggling with depression. The chorus is sung from the point of the view of the one in the relationship struggling with depression. They’re crying out to death to make them feel something again. The song ultimately leads to this person taking their own life. This happens during the blast beat part. I wanted to keep it instrumental and emotional sounding during this part of the song/relationship. The final part of the song is sung from the point of view of the remaining partner; dealing with such a tragedy and being in denial about the whole thing.

There are resources locally in Orlando at http://solacecounseling.org/ and nationally at https://twloha.com/find-help/.