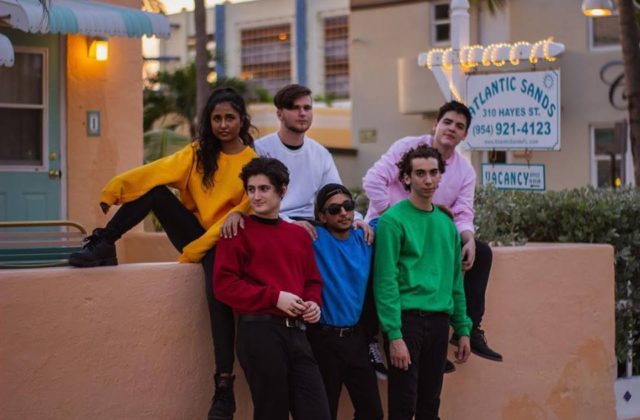 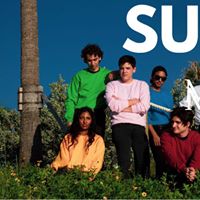 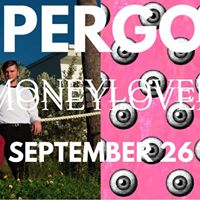 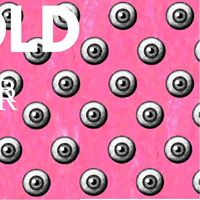 Superorganism and Brockhampton have perfected the theory that success is a numbers game; that is, the more members, the merrier. 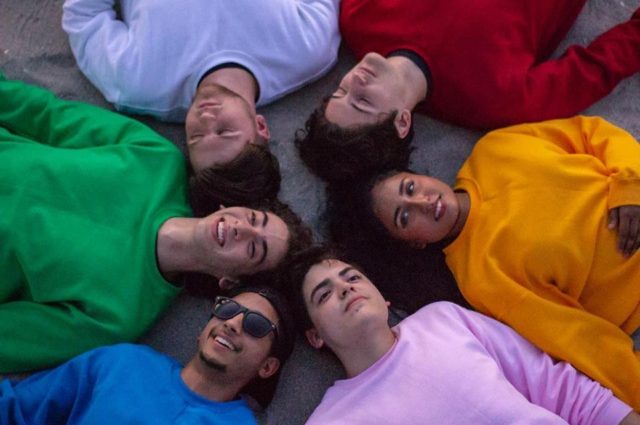 We’ve been running all over Florida trying to put an audience together.”

– Alex Alston noted in an interview with 104.3 The Shark.

Alston is the energetic Frontman for the group, with Keyboardist/Multi-instrumentalist Dana Miral, Bassist Daniel De La Cruz, Guitarist Jacob Rones, and Drummer Kyle Santiago filling out the rest of the band.

I sat down at the guitar, played the chorus on the guitar, then a few minutes later, I had the lyrics for the chorus & maybe 20 minutes later, the basis of the song was finished. It happened so quickly it was almost like I wasn’t in control, the song demanded to be written. “Moneylover” is about the appreciating the spontaneity of life, and that all the love we need comes from other people.”

The band took an analog approach to record “Moneylover” so the track would have an ‘authentic heart.’ The single was recorded in Nashville with producers Andrija Tokic (Alabama Shakes) and Billy Bennett. The new band are sitting on four other songs at the moment and playing at least ten shows a month.

Supergold has their shit together.

They have already opened for Hunny and Made Violent, and are sure to get picked up on a tour, soon. (Superorganism x Supergold tour???)

The track starts tremulously, an eerie riff loops and lifts an octave as Alston comes in with an earnest start. “Moneylover” unravels with sincerity. The song reveals itself reminiscent of an early darker Hippo Campus, while Alston channels Alex Turner-esque effervescence along the way. Supergold have given us a great debut in “Moneylover. “It’s clear these multi-faceted musicians were fated to come together, and what’s coming next is sure to send them on even more Florida bills and beyond.

Keep up with Supergold on all the platforms!! 🙂