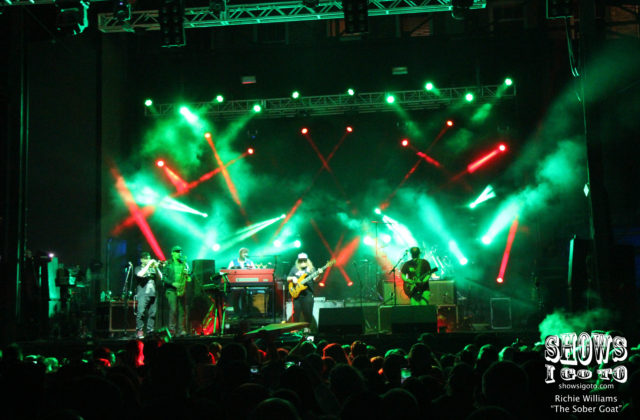 I recently watched Good Will Hunting as I was resting during the Umphrey’s McGee 3-night rager at Tabby in Atlanta a week ago. Flash forward to this past Thursday. On the way to the Lettuce show at Jannus Live in St. Petersburg, I was reminded of a scene near the end of the movie when, after our long drive from Orlando, we got to a friend’s house in Tampa to pick him up and he simply wasn’t there. In the movie, this was the point that Ben Afleck’s character went to pick up Matt Damon’s character for work one morning, and he wasn’t home… he had finally moved on to bigger and better things in life. The same was true for our friend… he couldn’t wait for us and was already making his early way to Lettuce funk party. 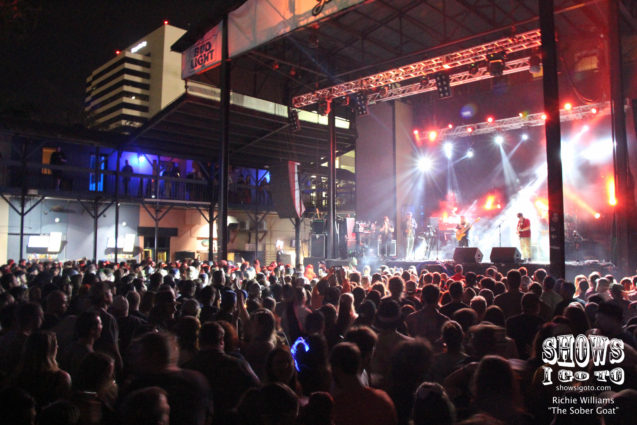 Jaw Gems opened the show and were a nice warm up to a funky night. Lettuce’s opening track to walk out on stage to was “Check The Rhime” by A Tribe Called Quest (mad love Phife Dog!). They got things started with “Let It Gogo,” a funky song that included a middle jam of “Juicy” by Notorious BIG and really got the crowd moving. The Boston native band set aside a moment during “Lettsanity” for Adam Deitch to stretch his arms in the early going with a poppin’ solo. “Kron Dutch” featured guitarist Adam Smirnoff showing off some smooth and jazzy licks, while Nigel Hall on keys laid down the heavy organ. 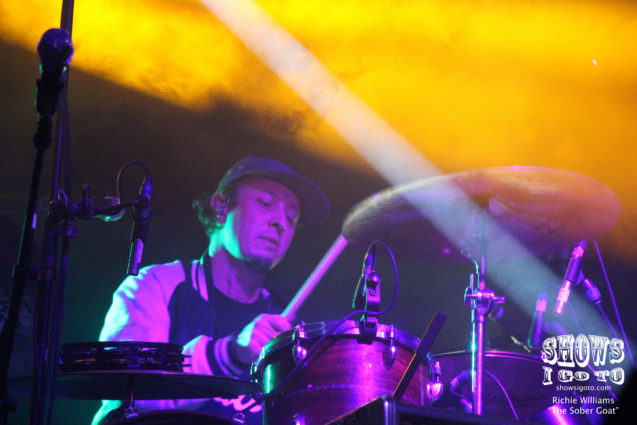 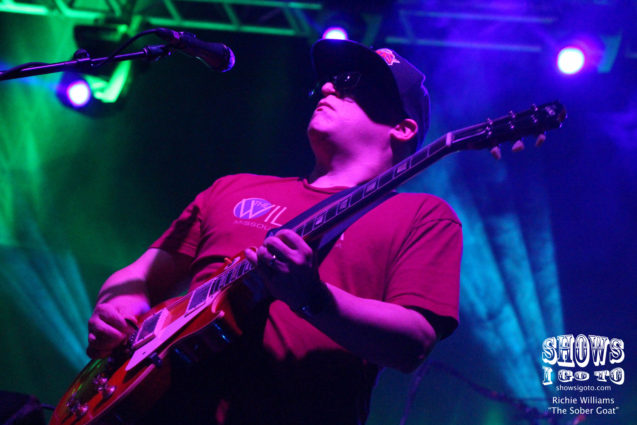 Then it happened: I wasn’t at Jannus Live anymore… the band had switched gears and transported the crowd into a dark and long subway tunnel. Lights flickering on and off with the heavy stench of funk in the air. In an instant I knew that we had been beamed to an underground blacklight party, where people couldn’t help themselves but to try out new dance moves and vibe with strangers, now close friends. “Phyllis” is the song responsible for the mood change with heavy reverb on guitar and deep synth grooves from the keys, as well as the necessary touches from The Shady Horns (Ryan Zoidis on sax Eric Bloom on trumpet). Oh, and the bass from Erick “Jesus” Coomes just makes your body pulse. 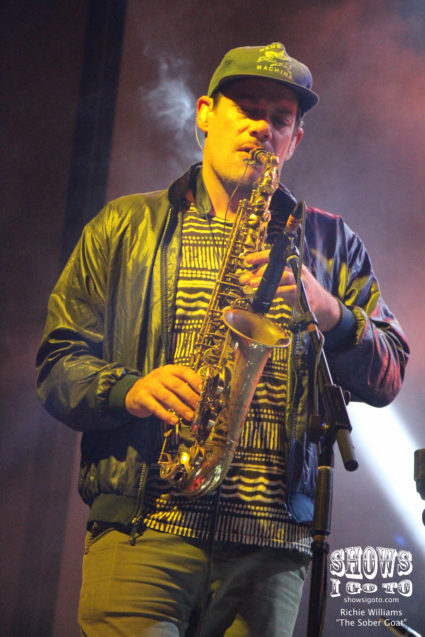 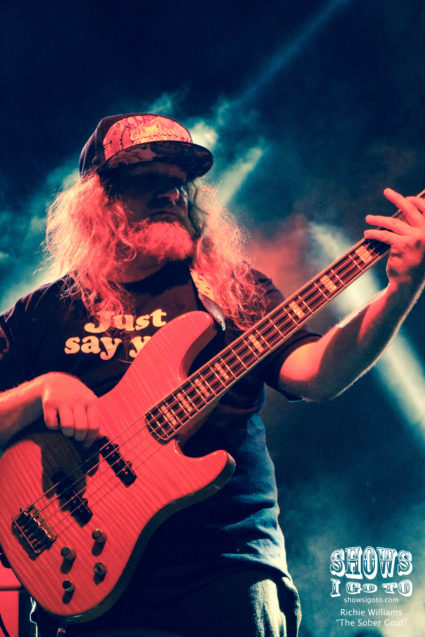 Lettuce lifted the mood with a cover of “Try, Try, Try” from Nigel Hall’s most recent album, Ladies and Gentlemen… Nigel Hall. Lettuce finished out the subway party in style with a rippin’ rendition of fan favorite crowd pleaser, “Madison Square.” Coming back on stage after a roaring call for encore, they closed the show with a smooth version of “I Need You” that had the crowd searching for their loved ones. It is worth noting that the afterparty next door at Ringside Cafe with Holey Miss Moley and Juanjumon Band was great and included a cover of Warren G’s “Regulate.” 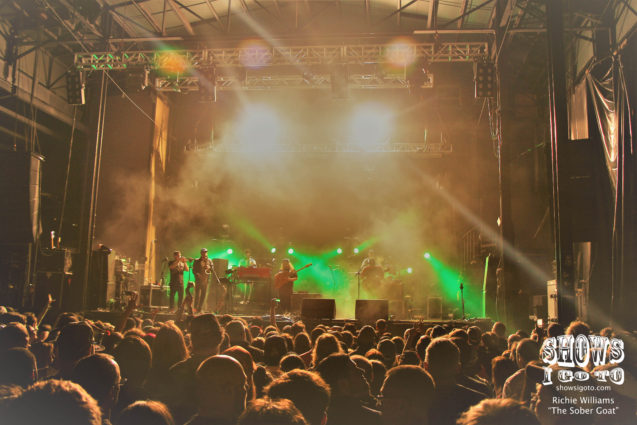