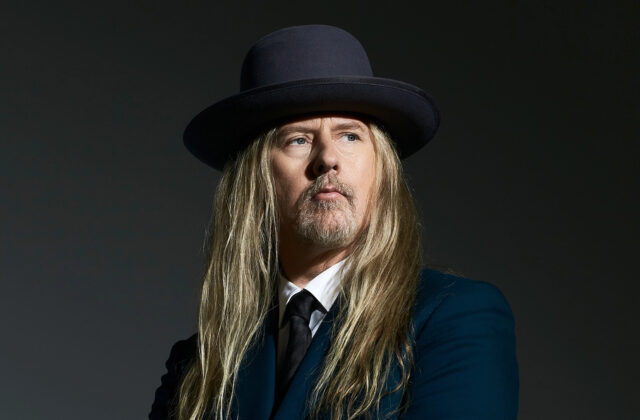 Watch out! “Here ..they come to snuff the rooster!” Normally when someone beloved is ensnared, you yearn to set them free. But not here, I hope Jerry Cantrell stays locked in as the Alice In Chains’ co-frontman for the rest of our lives (RIP Layne Staley). I can’t wait to witness the power and presence of Jerry Cantrell live and in person at the Orlando House of Blues on April 12th, 2022 as he performs his solo music catalog with is touring band, along with some Alice In Chains hits (TICKETS HERE). Opening support comes from Lola Colette. Instantly recognizable, Jerry Cantrell’s guitar playing and vocals will always be Alice In Chains. The iconic 90’s grunge band that was formed in ‘87 in Seattle is responsible for massive hits like “Man in the Box,” “Would?,” and “Nutshell.” Cantrell has been named to the top 100 greatest metal guitarists by Guitar World Magazine. He and his band Alice In Chains rose to fame during the grunge surge of the 1990’s. He also has a solo career and released the albums Boggy Depot in 1998 and Degradation Trip Volumes 1 & 2 in 2002. His third solo album, Brighten was released on October 29, 2021.

Located at Disney Springs, the HoB is surrounded by awesome restaurants, bars and shopping opportunities. The venue itself features a pit with some viewing areas on either side of the sound booth. Plenty of points of sale for those interested in libations or grub on this most important night. There is a balcony that features a VIP area for fans who want table service and an outdoor space for smokers.

We’ve teamed up with Live Nation FL to give you a chance to WIN (2) GA TICKETS to JERRY CANTRELL at House Of Blues in Orlando, FL on April 12, 2022!