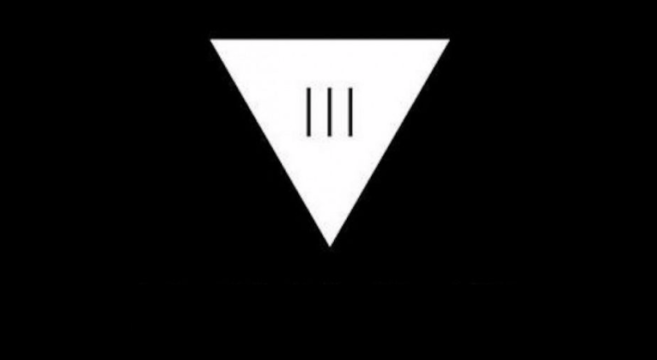 Remember that one time you drove all the way to Tennessee to camp in the heat and see all your fav buzzbands? Well, forget that shit because III Points 2015 is all you could ever want or need in a musical festival. And it’s only a cool 3-4 hour drive from Orlando, depending on how heavy your foot is.

Wynwood, Miami is a burgeoning arts district loaded with some of the world’s finest graffiti and strongest coffee (Panther). It provides the perfect backdrop for a festival all about the fusion of arts and technology. The layout is similar to SXSW in that III Points 2015 offers a variety of experimental venues, panels, and views itself as an installation rather than a traditional festival.

III Points’ 2015 lineup is aggressive; Florida has yet to see an array of talent so heavily loaded and diverse. Unknown Mortal Orchestra, Run the Jewels, Nicolas Jaar, Ghost Face Killah, Panda Bear, and Empress Of are some of the serious names making their way to Miami. This installation hasn’t forgotten to be a place for discovery with the entire bottom half of the lineup featuring Miami bands like Moon Caravan, Plastic Pinks, Kazoots, and The Grey 8’s. Wynwood’s got a lot of talented artists, musicians, and collectives. III Points 2015 acts as one of the only platforms that allows them to stand alongside established international acts. Too frequently, big corporate festival lineups are just a different version of each other. III Points 2015 is an authentic opportunity to see bands you might already know and love while discovering the gems that have been right under your nose all along. Tickets are only $99 for this three-day experience!