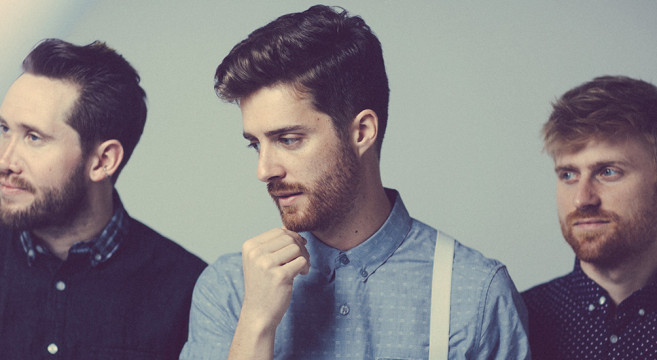 The first time I heard of Jukebox The Ghost was when they announced a show at The Social Orlando a few years ago. My best friend, Benji, is a HUGE Ben Folds fan, and, he saw Jukebox The Ghost open for Ben Folds and seamlessly fell in love with them (both being piano driven). When I finally attended the Jukebox The Ghost show in Orlando, everything clicked into place in my head: This band is not one to miss live (win tickets below).

I was dancing before I started taking shots (which is saying a lot). The enjoyment these three men are experiencing on stage translates into their live performance and pollinates the audience with a positive energy. See how much fun they’re having here?

Want to win Two Tickets to Jukebox The Ghost in Orlando at The Social on Sunday November 9, 2014?! There are several ways to enter!*

*Once you complete at least one of the tasks below – Email contests@showsigoto.com with Your Name, and put the ‘JUKEBOX’ as the Subject to complete your entry. Thanks!

*Once you complete at least one of the tasks above – Email contests@showsigoto.com with Your Name, and put the ‘JUKEBOX’ as the Subject to complete your entry. Thanks!