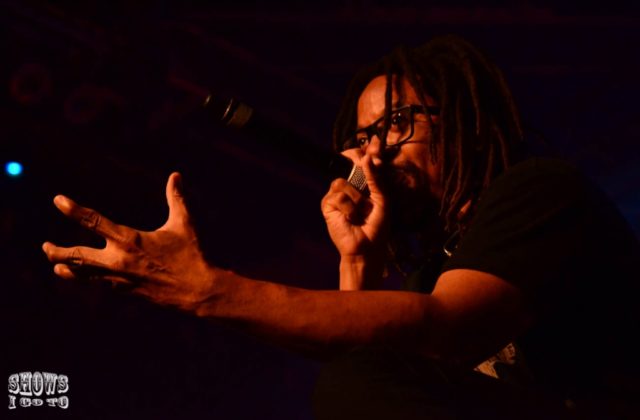 The D.C. duo is known for lacing their mid-tempo electronic vibes with Eastern motifs and instrumentation. Hopefully this tour, like many before, will feature a full live band. They will be playing at Terminal 5 in New York City on Friday, December 9.

Thievery Corporation creates a funky upbeat energy at their live shows by adding numerous musicians on stage, multiple musical genres, and occasionally belly dancers. They are heavily inspired by Brazilian culture which creates a cultural, borderline exotic dance party as a live set. Thievery Corporation should be a great show for fans of Ott and Lotus.

Preview the TC experience with our photos from Thievery Corporation in Orlando. Check the full review & photo gallery.