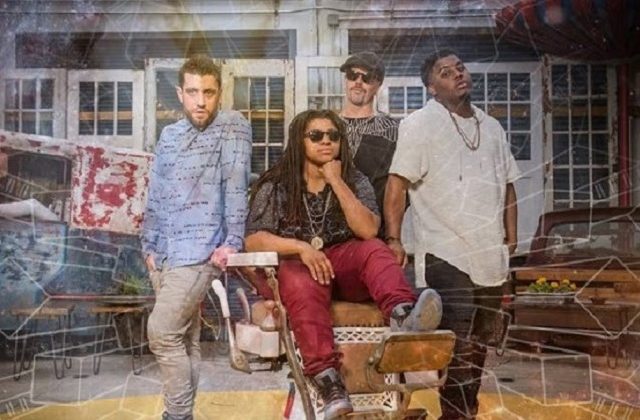 Another awesome new year’s eve weekend festival went down at the fifth annual Hometeam New Year’s Rally at the beautiful Maddox Ranch in Lakeland, Florida. A mostly local fest, Hometeam has grown little by little over the years but features a few regional and national acts, including this year’s featured NYE artist, The Nth Power, who rang in 2017 with the most funkiest love ever. #OnlyLove 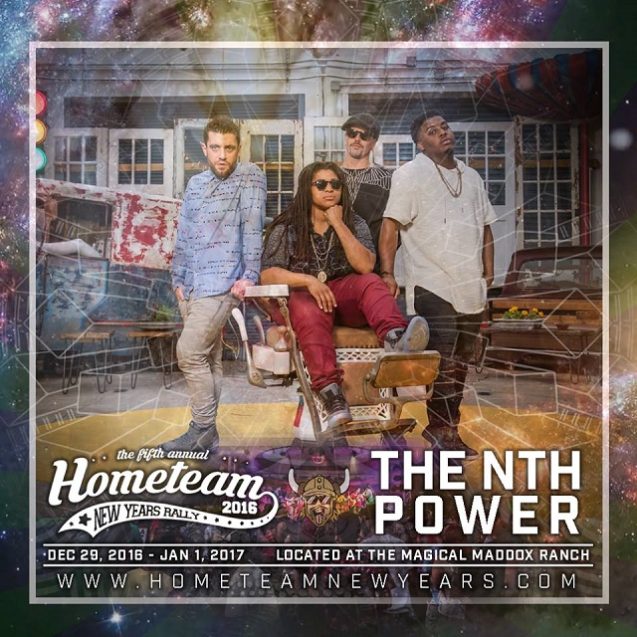 The Nth Power proves that soul music can be exponentially greater than the sum of its parts. They are incredibly funky and purely soulful, believing in music as a higher power tapping into a sexy and spiritual energy. Their music makes you feel the love and inspire natural dance grooves or, at a minimum, induce a really good head & shoulders nod if you’re feet happen to be growing roots.

The quartet features female powerhouse Nikki Glaspie, who was Beyonce’s world-touring drummer for five years before she joined Ivan Nevilles New Orleans funk outfit, Dumpstaphunk. Bassist Nate Edgar of Groovechild and John Browns Body lays down the backdrop rhythms for singer and guitarist Nick Cassarino of the Jennifer Hartswick Band and toured with Big Daddy Kane. Last but not least, Courtney J. Mell Smith is the newest and youngest member to the ensemble, bringing his soulful vocals and keyboard abilities to the table.

Together, The Nth Power strives to change lives with a message of musical love and understanding. I believe their NYE performance at Hometeam New Year’s Rally did just that, altering hearts and minds alike, in the moment, and inspiring love and hope for future moments to come.

The set started with a quick intro to warm things up, followed by the ringtone bells, blasting drums, and driving bass of “Freedom” and then the falsetto vocals deliver the all encompassing message: “You run away and try to hide, But you can’t fight that feeling inside. You long to be free From the pain of your reality, But we know to feel so much is to be called. Answer and you will find freedom is in the mind.”

Jamar Woods of The Fritz sat in for the midnight festivities during The Nth Power’s most soulful jam “Only Love” which filled the atmosphere with a unified crowd singalong. Jamar also sat in later in the set during “More & More.”

The set ended with the bluesy rock vibes of “Take My Soul” leaving everyone on an upbeat note to lead us into 2017.

Watch the video below, thanks to The Sober Goat!