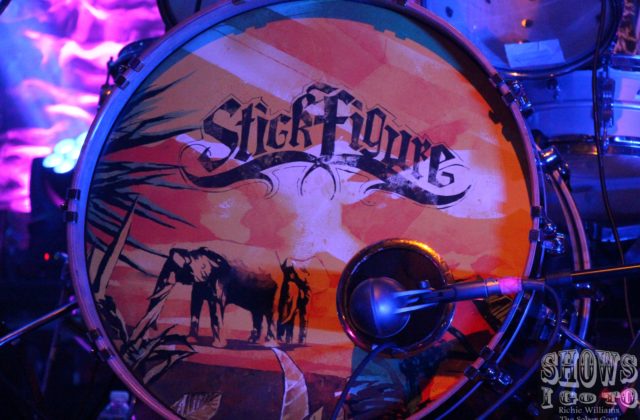 Stick Figure returned to The Beacham in Orlando on Thursday, April 7th, on the “Set In Stone Tour” which included special guests Fortunate Youth and Raging Fyah opening up for what would end up being a sold out show. Both floors of the venue were packed from wall to wall and there was a healthy dose of a pleasant aroma constantly filling the air as to not let you forget that you were indeed at a reggae show. Two lovely ladies on the left side of the floor were live painting throughout the night. One painting was of a lion and the other was of palm tree sandy beach scene, providing additional visual stimulation and eye candy for wandering fans. 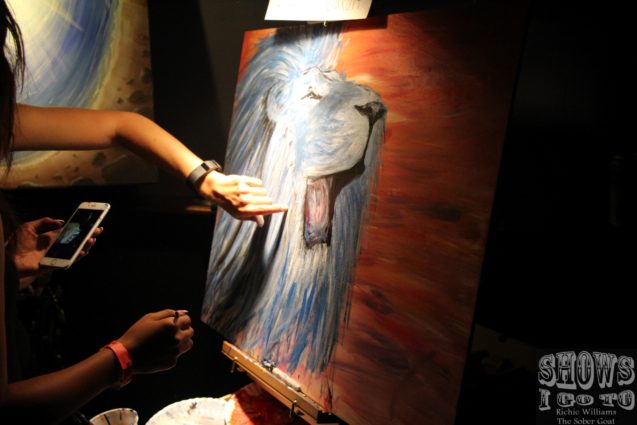 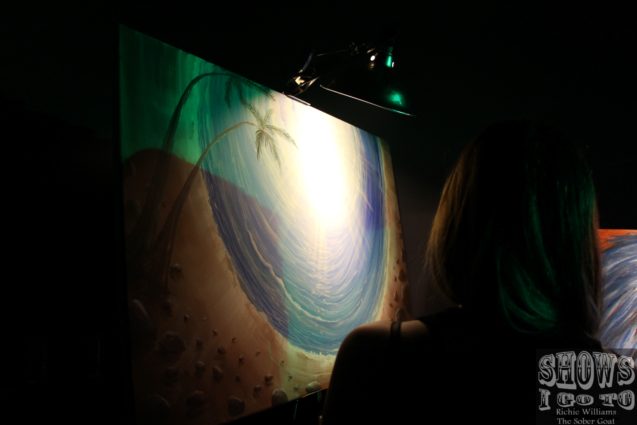 I arrived a little late and unfortunately missed Raging Fyah’s set. But fortunately, I walked in just as Fortunate Youth were hitting the stage. Featuring a collaboration of South Bay reggae stand-outs rising from various bands, Fortunate Youth have created a phenomenal 6-piece masterpiece bringing a rootsy vibe and unique bass lines united with multiple harmonies, boisterous guitar solos, and heavy keys.  With their high energy approach and positive stage presence they provide an unforgettable show to every music fan. Another thing they bring to the stage is herb. These guys love smoking on stage. It was my first time seeing them, but a friend of mine who has seen them many times told me that they always burn on stage the entire time they’re performing. It started a domino effect throughout the room. As I walked around the venue, there were multiple crowd circles partaking and offering. What a friendly crowd! The upstairs VIP was notably a tad more lively than the sardined floor crowd, but everyone was dancing in some way, shape or form at their own speed. 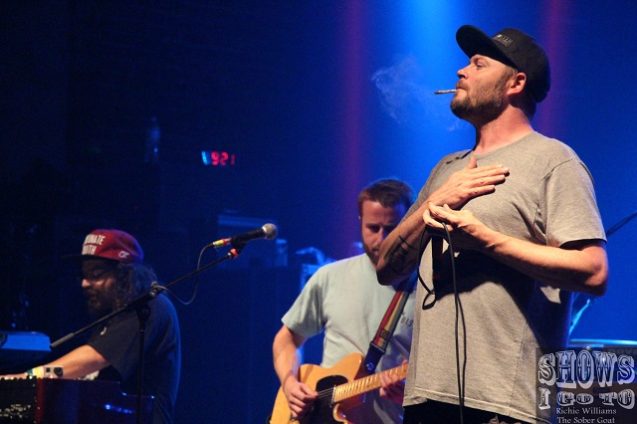 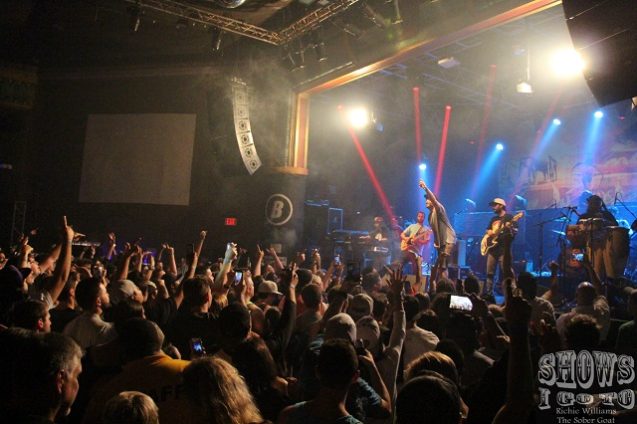 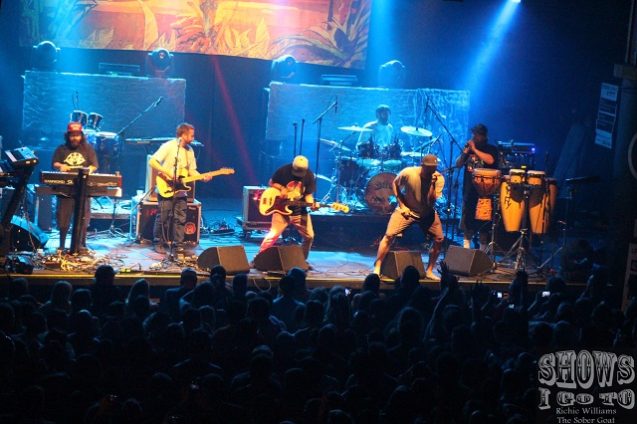 Check out this video of Fortunate Youth from the show, thanks to The Sober Goat!

Stick Figure features guitarist/singer Scott Woodruff, a self-taught musician with a vibrant sonic soundscape. The newest release, Set in Stone, is his sixth album and was written, produced, and recorded by Woodruff–as were all of the previous releases. An intuitive and accomplished producer, Woodruff plays all of the instruments on each of his studio albums. He crafts authentic artistry from the foundation of roots-dub reggae with cavernous grooves, sparkling electronic orchestration and thick rhythms. On tour, his band consists of KBong (Keyboards and Vocals),, Tommy Sulliman (Bass), and Kevin Offitzer (Live Drums). And always joining them on stage is Woodruff’s best friend, his dog Cocoa. 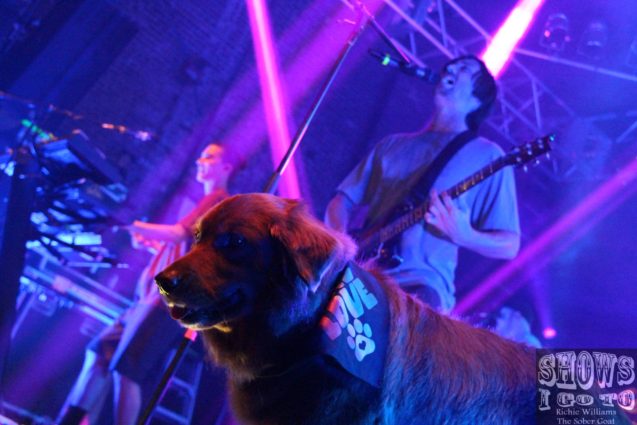 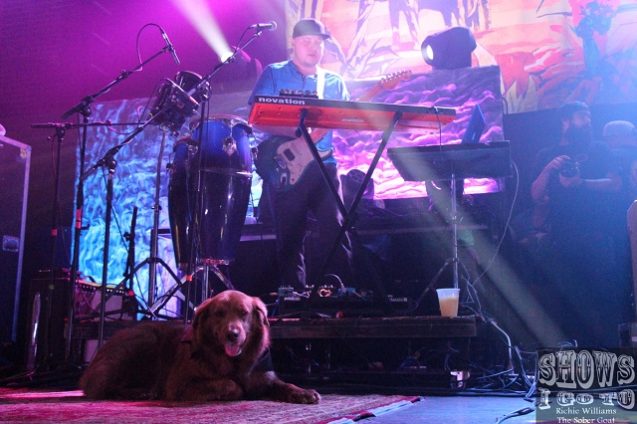 Stick Figure has quickly emerged as a top roots reggae dub act. I saw them for the first time at The Beacham in 2013 and the place was maybe half full. Three years later at the same venue and it’s sold out. The band had been on the road for eight weeks leading up to the Orlando show and were in prime form. The crowd was full of smiles and everyone knew they were going to be treated to a good show with good music. The band delivered a diverse set of old material, as well as new material from Set In Stone which includes 14 songs three years in the making. Hypnotic rhythms and singable choruses unified the crowd, creating a joyful rhythm that you could sway to with your standing neighbor or wave your arms up and down to the beat. 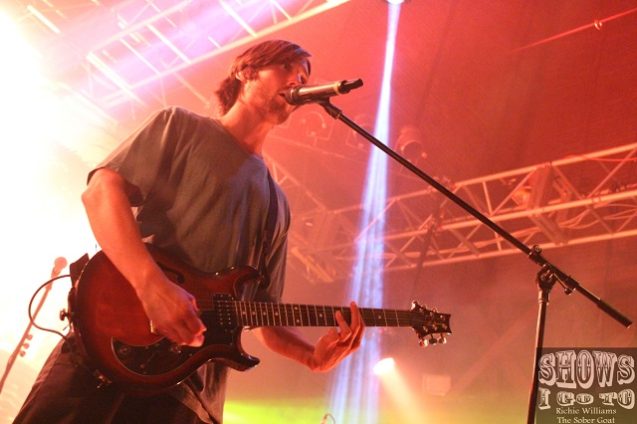 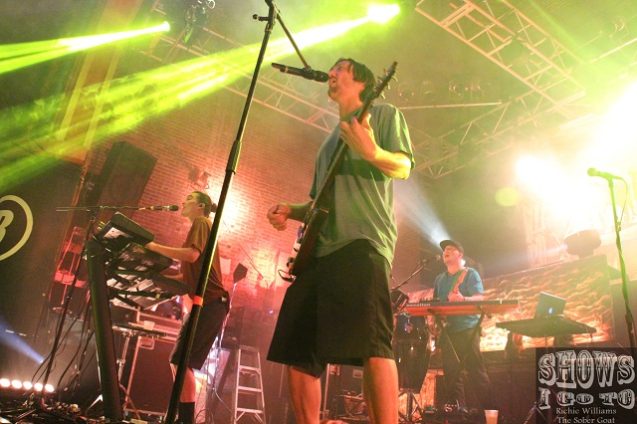 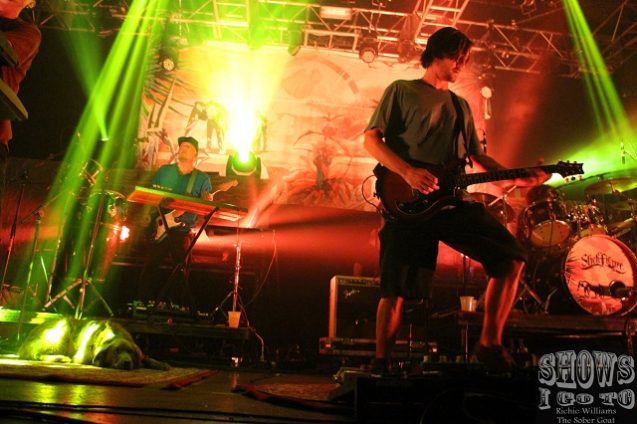 “Fire on the Horizon” was played early and was clearly a fan favorite, and a few songs later “Hawaii Song” echoed positive vibes throughout the room. One of my favorites from the new album that was played was “Sound of the Sea,” which has an awesome part I sang loud and proud: “I wanna go home, I wanna go home.” Ironically, one of my friends had to work early morning the next day and left the show right after this song, which I found hilarious, but I definitely wasn’t following. Members of Raging Fyah and Fortunate Youth would soon join Stick Figure onstage towards the end of the set before the encore. The end of the set included a shout out to Cocoa the Tour Dog, followed by “Songs of Yesterday,” “The Choice Is Yours,” and the closer, smoke song love anthem “Smokin’ Love.” It really got the fans singing “I wanna get high, I wanna get low, Come on, I wanna smoke a little spliff with you.” 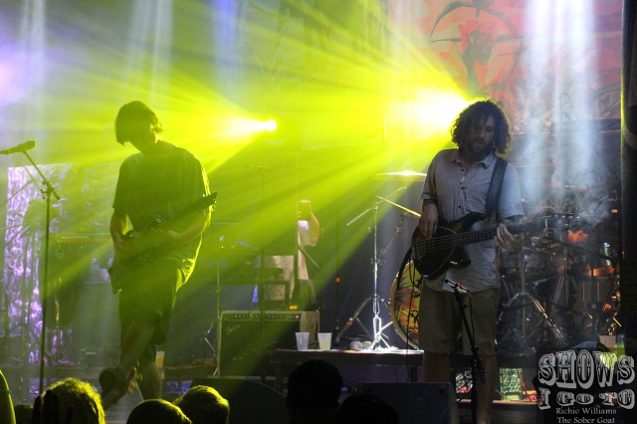 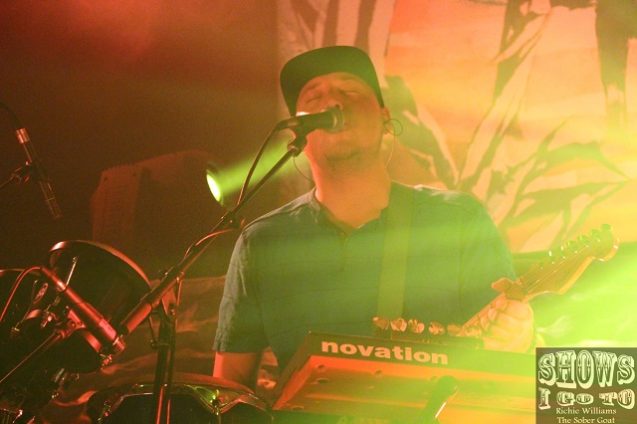 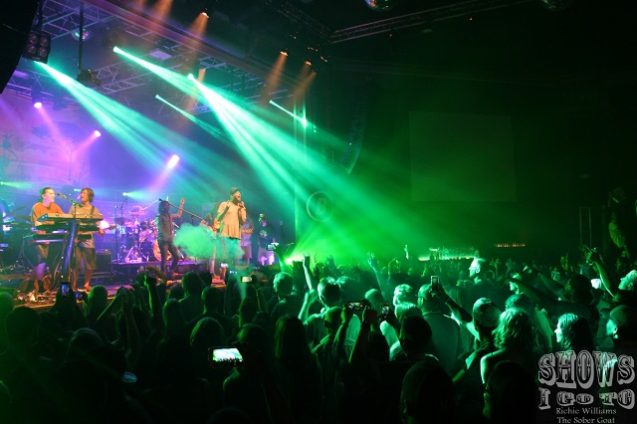 Check out this highlight video which includes all of the previously mentioned tunes, thanks to The Sober Goat!

I’d like to thank Stick Figure for coming to Central Florida on the reg. Florida is definitely like a second home for all reggae artists and we appreciate the love.