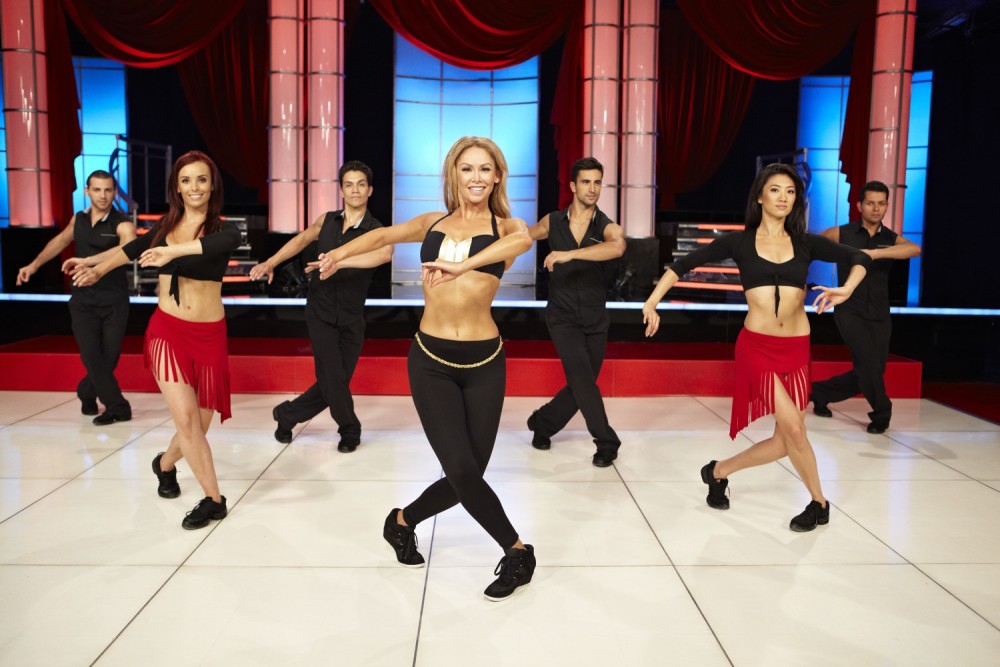 An installation of songs that are not necessarily new this week, though it’s likely they are, but probably just new to us. If you find this list yawningly glib then email us, silly, and lay your music knowledge down, please.

Don’t listen to this song distracted or you will miss everything. Joe Galaragga, the band’s lyricist/vocalist, writes this track as an ode to his Mother and her struggles to raise him, a noble undertaking on both ends. As aforementioned, without really putting your ear to the speaker it sounds like any other seizure-inducing song with rampant cymbal hits and distortion heavy guitar sounds. Galaragga maintains a conversational tone throughout the track until he hits hard with, “cause she’s alone, yea I left her alone!“

This punk band could’ve easily got lost in the Brooklyn noise space but they’ve escaped with grit and grime to spare. “National Parks” hits their sweet spot, grungy basement sound with a marshmallow inside. This is straight off their latest release of Before A Million Universes which dropped March 4, 2016. The album serves as their sophomore helping and finds them showcasing even more striking juxtaposition of punching lyrics and astounding musical dexterity.

Baker enters the song gently, cooing over finger-picks of the same notes, a soothing desperation to her tone like that of a child tugging at their mother’s hem. There is a distance to her voice, though. The twenty-year-old has a way of capturing the wrenching feeling of detachment by, in turn, being so ever-present — it’s eerie. The riff haunts throughout the background of the track as she places a polaroid on her fridge, steps back, and takes us through the all too painful truth of memories burned into us and words unsaid. The Tennessee teen just saw the offices of NPR and the prestigious Tiny Desk Concert series. She plays “Something” for the room and her voice is even, groomed beyond her years. I heard it in podcast form first and, without an image, I would peg her older, wounded with more time

Shakespeare calls it the “tragic flaw,” the part of a character that leads to their downfall and it is more often than not hubris or pride. Our tragic flaw with young artists is our hubris of imprinting naivety onto them. We get stubborn with time demanding that our bite is well earned for the things we have seen. Even if Baker hasn’t seen the tragic ache etched into her songs, it is that much more impressive she is able to paint such a teaming picture of pain. She employs empathy (a far better emotion) in her writing, placing herself among strangers puppeteering the words they might not be able to muster up. The song hits a particular part in my throat as she echoes, “Can I die, Can I die, Can I die, Can I die?“

Baker is a wounded bird on this song. A bird that has accepted its fate; a small feathered thing, belly up on the earth as the camera pans away from the dirt. It is not a shot of hopelessness, though; it is a moving still of the truth. Baker has the ability to sit in the present without throwing a pity party but, rather portray an honest portrait of the moments we are standing in now. If you don’t feel something (ha!) while listening to this song then you better find the closest outlet, plug yourself in, and recharge your mechanical heart, you piece of robot filth.

My favorite comments from her version of “Something” posted on SoundCloud include but are not limited to:

“The guitar makes my butt sweaty in so many different ways.”

Asking aloud why you leaving, but the pavement won’t answer me.

“This line that gets me … every damn time.”

I don’t think I’ve ever used the term “shoegaze” before when describing a type of music, and I’m probably not using it correctly now but this past Sunday at Will’s Pub, watching What Moon Things had me shoegaze-y AF. No? Ah, forget it. I WAS MESMERIZED, OKAY?! This band, who came on right before the band below, Dirty dishes, had me searching their musical web presence well into the evening. The three piece Brooklyn-based boys had a late-80s/early-90s British vibe which, as it turns out, is the definition of shoegaze! However, they were a touch more rock but still hella indie. “Seventeen” is the quintessential age used in songs when referencing youth and often recklessness. As a fb so kindly pointed out to me one time, “It’s right before 18 so it’s like, the last year you can dick around before adulthood.” Poignant, right?

Well, What Moon Things takes this coming of age number and segues it into your new tune. Jake Harms, vocalist/guitar/blonde mohawk god, yelps over muted riffs and drives home the feeling of nostalgia as if he’s never left his teenage bedroom. He steps over the threshold out of Will’s and we meet eyes. I’m not sure what my mouth was doing but it most certainly was not forming real words as I attempt to say “great set,” and it came out, “grud job”! Harms smiles graciously and strides away, his mohawk disappearing down the sidewalk. Watch below for a live video of “Seventeen” and I promise there is no awkward commentary on my end. Enjoy.

I literally stared at her the whole time

But really, she shreds the whole show and she looks like she doesn’t even give a shit. It would be hard for me describe the dirty, brash distorted world of Dirty Dishes. I think they would also appreciate it if you would just take my word for it and listen. If you worship Kurt, shower maybe half the week, don’t think matching is important, love perfectly placed feedback, and wanna throw your neck out, Dirty Dishes is your new jam.

That’s right, she gets two songs and I think I’ve frothed about her enough that just the song will suffice. Watch, listen, feel, repeat.

Songs I Groove To by Sean Grey and Sarah “Sweaty Septum” Schumaker, edited by Matthew Weller.