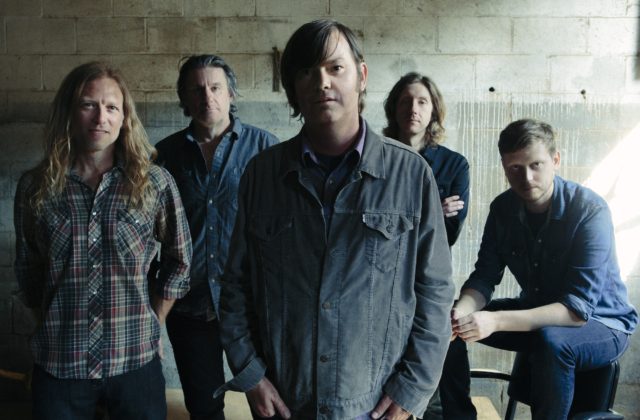 The media called it Alt-Country. What else were they gonna do? It is subversive music- rock n’ roll mixed with country, blues, and folk, all wrapped in an accessible package that bridges generational gaps. Uncle Tupelo did not invent the genre, but they will forever be credited with its rebirth.

Uncle Tupelo was one of those lightning in a bottle moments where two incredible personalities and craftsmen were in the same damn band. Ultimately, personal tension would tear Jeff Tweedy and Jay Farrar apart, and Uncle Tupelo would be no more. Thankfully, the world was treated to Tweedy’s Wilco and Farrar’s Son Volt in the aftermath.

Alt-Country is now Americana. Jason Isbell, the undisputed king of Americana, just enjoyed the number four spot on the Billboard Top 100 albums chart, one spot below Kendrick Lamar. Things have changed for a genre that once had no name. A lot of credit for Americana’s current status is due to Jay Farrar. Isbell himself once tweeted about Farrar,

Watching Jay Farrar in Columbia, MO. So many beautiful songs. Us americana folk owe that guy a huge debt.

Son Volt is returning to Florida for dates at some of the Sunshine State’s finest venues. Catch the music pioneers at The Social in Orlando, St. Augustine Amphitheatre’s Backyard Stage, or Pensacola’s Vinyl Music Hall. The Florida run is a dream come true for fans of Son Volt. Tickets are on sale now.