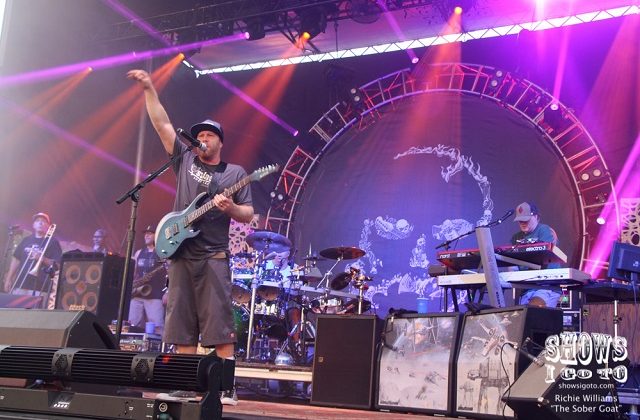 Continuing a summer tradition, Slightly Stoopid brought their funky reggae jams to the Sunshine State for a 4-night Florida run on the “Return of the Red Eye Tour” with special guests SOJA and Fortunate Youth. The run included stops at the St. Augustine Amphitheater on Thursday, August 11, Riverfront Park in Cocoa on Friday, Sunset Cove Amphitheater in Boca Raton on Saturday, and finished up at St. Petersburg’s Vinoy Park on Sunday. I was “stoopid” enough to make it to all of the shows except Boca. 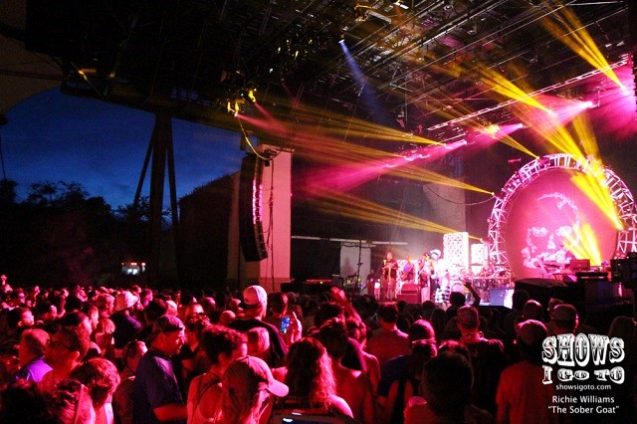 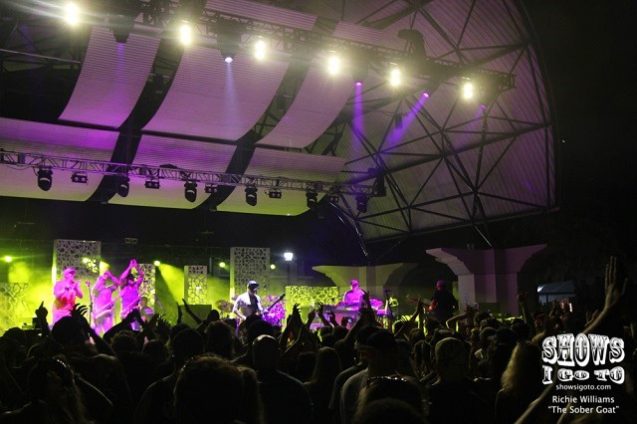 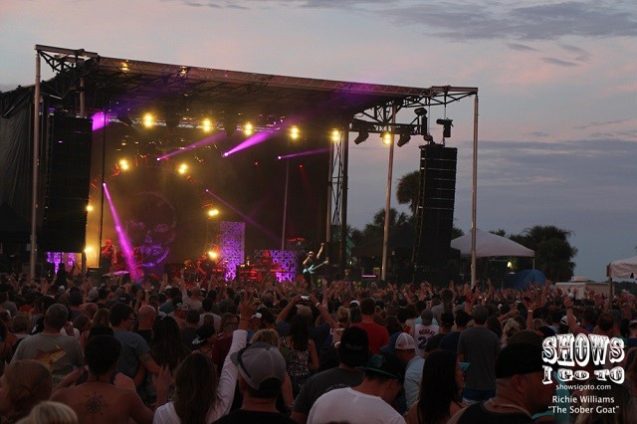 Every night of the run, Fortunate Youth got the party started strong. Every time I’ve seen these guys, I’ve grown to like them more and more. Prior to this tour, the only other time I’ve seen them play was when they opened for Stick Figure at The Beacham in Orlando. I found myself singing along to their songs by the end of the run at the St. Pete show, and was surprised that I knew as many lyrics as I did. 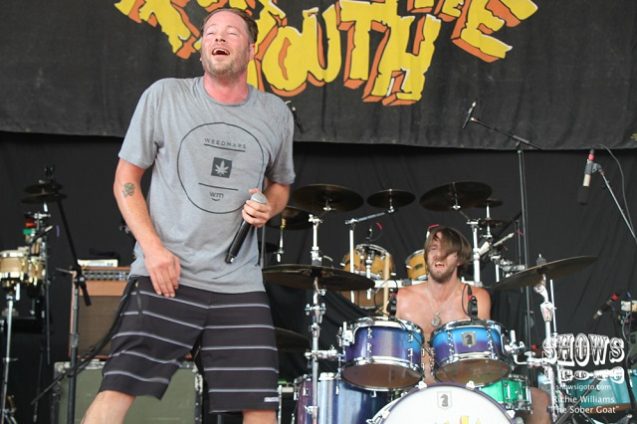 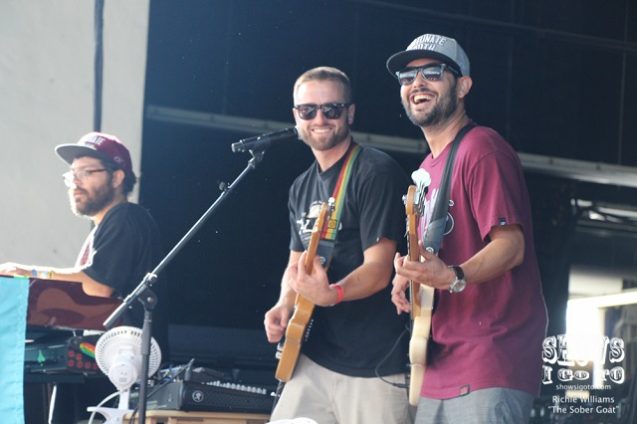 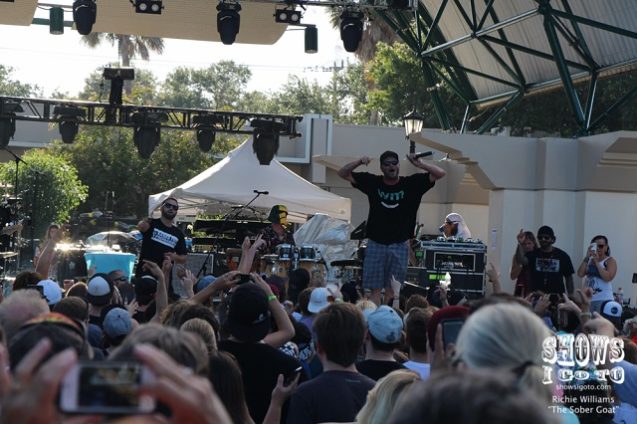 SOJA never failed to build on the energy that Fortunate Youth established each night. I hadn’t seen SOJA play a show in a while and they sounded better than ever. 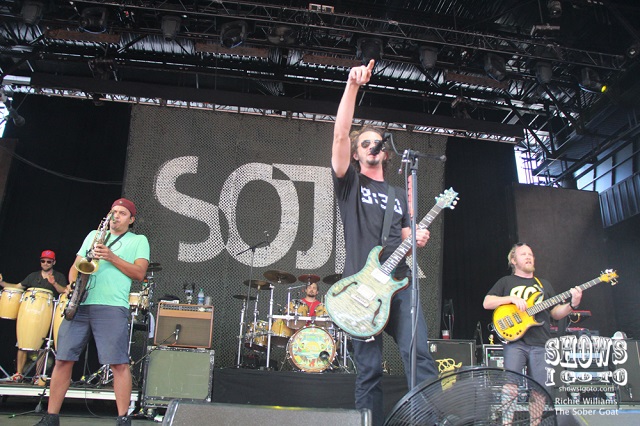 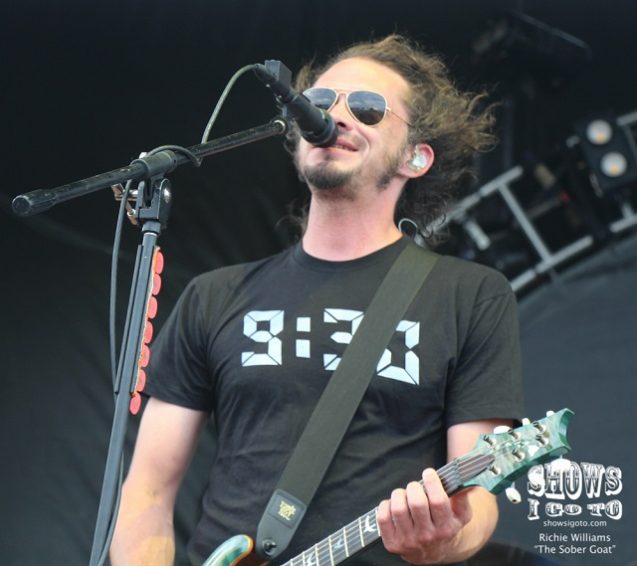 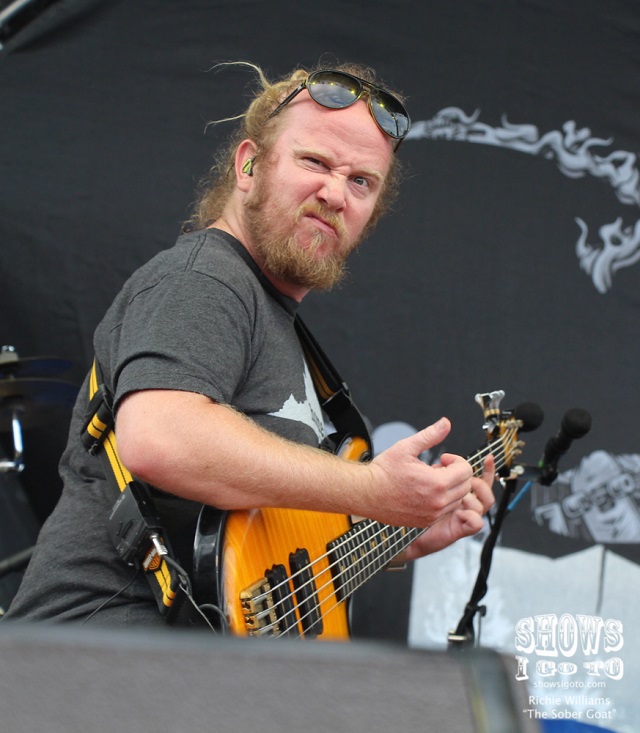 If you haven’t listened to SOJA’s 2009 album Born in Babylon yet, do yourself a favor and treat your ears to some soothing and thoughtful reggae. Towards the end of their set each night, they played “I Don’t Wanna Wait” (one of my favorite songs on the album, second to “Losing My Mind”). They played a song new to me called “Fuck Your System” that features J Boog on the studio version. “More” is another good song that I  wasn’t too familiar with before the “Return of the Red Eye” tour.

Three shows were exhausting enough. I had no intention of making the long trip to SoFlo for the Boca show, which was delayed and eventually cut short due to a nasty storm. Slightly Stoopid’s set in St. Pete had a little bit of rain and lightning as well, which actually provided beautiful scenescapes and a non-drenching cool down. Eventually, the St. Pete show was also cut short by about half an hour as the storm lingered on the horizon. They played “I’m So Stoned” during the storm and perfectly captured the electric atmosphere. Of the three shows I went to, only the St. Augustine crowd was lucky enough to hear the highly requested “No Cocaine,” but every show ended with Stoopid bringing out SOJA and Fortunate Youth for “If This World Were Mine.” Check out the setlists below from St. Augustine (left) and Cocoa (right). 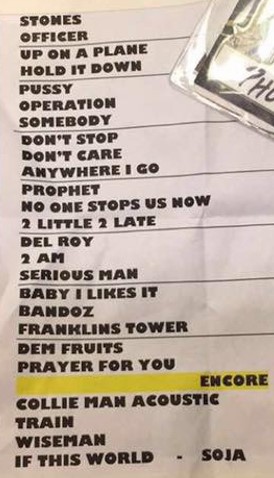 I’ve been a Stoopidhead for a very long time, and can say with assurance that the guys have never sounded better. They are absolutely crushing it right now, impressing the old-school fans while mind-blowing the newly recruited — tight-sounding and stage-dominating. As usual, band members Miles and Kyle kept the crowd involved by going from one end of the stage to the other during the show. Karl Denson returned to Florida to hold down the horn section, but Don Carlos (of Black Uhuru) was not present to share his legendary vocal skills. 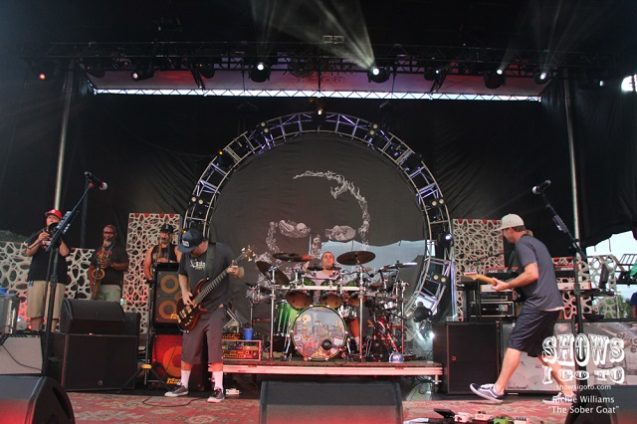 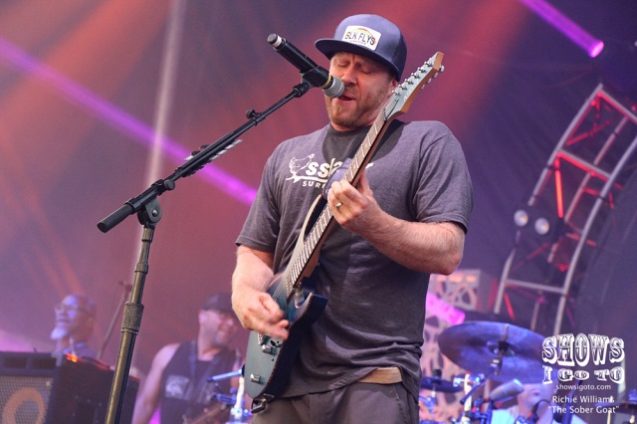 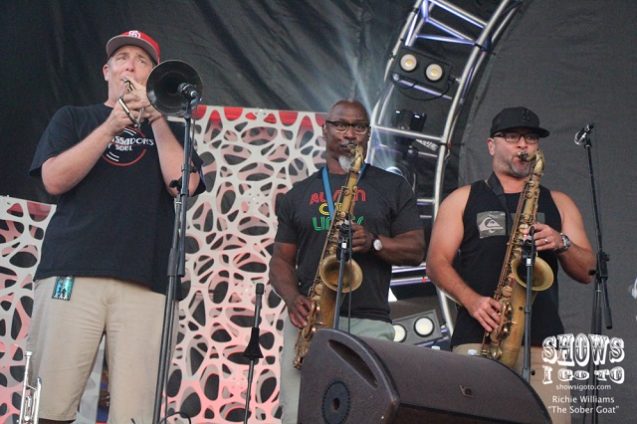 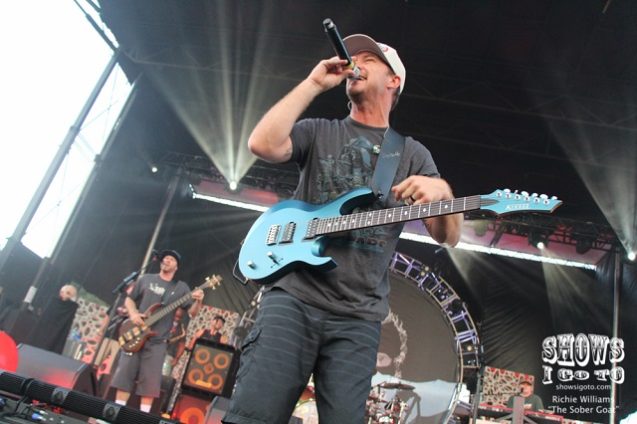 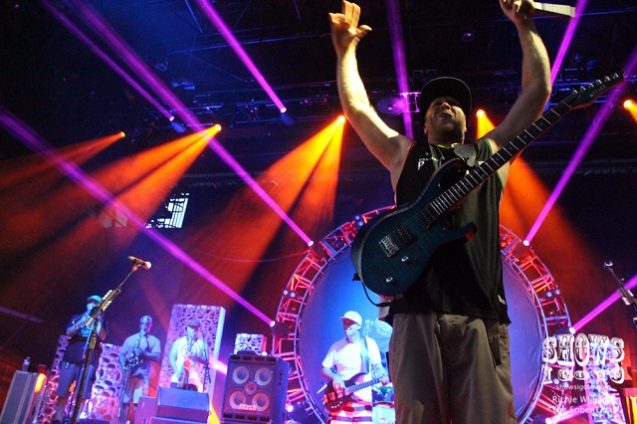 Classics including “Officer,” Wicked Rebel,” “Somebody,” “Anywhere I Go,” and “The Prophet” (which was re-imagined on the newest album, Meanwhile…Back at the Lab), “Baby I Like It” [which has Star Wars references :)] , and “If This World Were Mine” were the songs I got down to the most. “Serious Man” from the 2012 album On Top Of The World is a newer song that I gained more appreciation for on this tour. Surprisingly, the Grateful Dead jam “Franklin’s Tower” seemed to be featured at every show. That was a nice change from the overplayed Dead tune “I Know You Rider” that Slightly Stoopid has covered for some time now. Overall, the Florida sunshine and the evolutionary skate punk-reggae-blues-folk-funk-metal fusion resulted in sweet vibes at the “Return of the Red Eye” tour.

Check out all the many videos and pictures below, thanks to The Sober Goat.