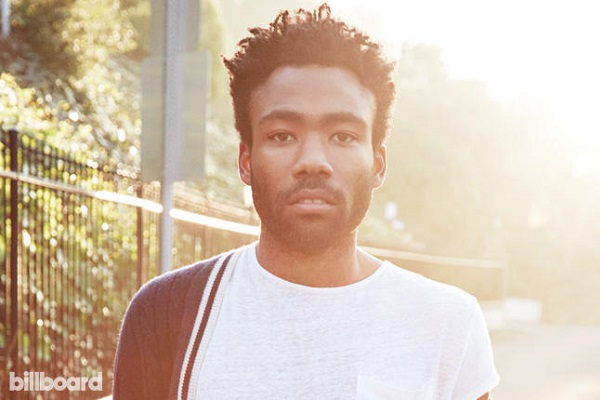 Want a fresh perspective new music from Childish Gambino and on hip hop’s reaction to the 2016 election results? Here’s our take on the biggest hip hop news stories this week.

FINAL ALBUM BY A TRIBE CALLED QUEST OUT TODAY

Tribe’s final go-round, We Got It From Here… Thank You 4 Your Service, has finally hit the world and will be followed up by a performance from the remaining group members on Saturday Night Live, hosted by Dave Chappelle. Think of it as a shining culmination of one of the toughest years in music, but one of the greatest careers in music of all time. And, of course, R.I.P., Phife Dawg. Stream the album now and peep the promo for SNL below.

NEW CHILDISH GAMBINO TRACK “ME AND YOUR MAMA”, NEW ALBUM ON THE WAY

Fresh off the success of his show Atlanta on FX, Donald Glover has slipped back into his Childish Gambino music persona and delivered us a Funkadelic-styled single in “Me and your Mama”. Even better news: his new album, Awaken, My Love!, is due out December 2. Have a good, long listen to the new track below.

No way of getting around it: the election of Donald Trump as the next President of the United States is a sucky pill to swallow. And hip hop made its feelings known on no uncertain terms. Click here to read some of the reactions from hip hop’s biggest stars.

Badmon already has a few singles out, including “Devastated” which was released just a few weeks ago. But his new album, titled AABA, is due out early next year according to the Pro Era emcee. Arguably one of the most lyrical young rappers out now, Joey is definitely a leader of the pack and his fans are due for a new LP. 2017 can’t come soon enough.

WHY THE TUPAC BIOPIC HAS NO RELEASE DATE

Filmmaker L.T. Hutton took to Instagram to shut down rumors that the movie had a November release date of the 2Pac film, All Eyez On Me, stating that there never has been a release date, but that the movie is moving along on schedule. Hopefully there’s no trouble in paradise, as an iconic figure such as Pac deserves to have the greatest movie possibly made about his life and career. Sadly, not everyone thinks that the new biopic will be worth the wait. Hear what legendary filmmaker John Singleton had to say about the movie below.

Looks like Yachty is taking his role as the rap games bad guy for everyone over 30 and running with it. He made the statement about Biggie being overrated in a new “Over/Under” video care of Pitchfork. Let’s take a look.

TUPAC AND BIGGIE MURDER PILOT PICKED UP BY USA NETWORK

WILL SMITH’S FATHER PASSES AWAY