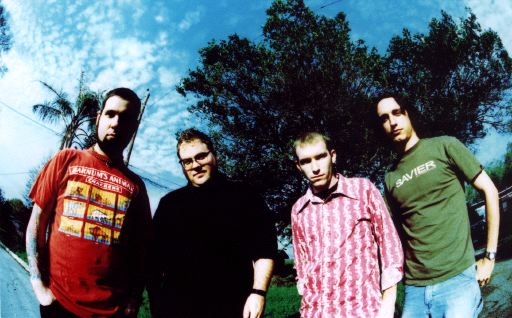 I saw My Hotel Year on my 21st Birthday at Club Firestone in 2007 (which seems like an eternity ago). My favorite local band at the time, Unsung Zeros, opened. I got drunk for the first time (legally) and sang along loudly, like an asshole, to some of my favorite songs. The sad part is, I didn’t get heavily into My Hotel Year until after that show. And, they haven’t played a show since 2007.

HOLY SHIT MY HOTEL YEAR IS REUNITING FOR ONE SHOW!!! (Get Tickets Here)

(Had to get that out in all CAPS.) On Friday, September 11, 2015, My Hotel Year are playing at Will’s Pub in Orlando as a kickoff to Will’s Pub’s 20th Anniversary. Listen to this, I used to cover “If Seventeen Seconds Could” in a band in Ocala:

Get Tickets to MY HOTEL YEAR Here

Our friends at Will’s Pub are celebrating their 20th anniversary the weekend of September 11 – 13, 2015, and they are already making Soorya‘s and my dreams come true. 🙂