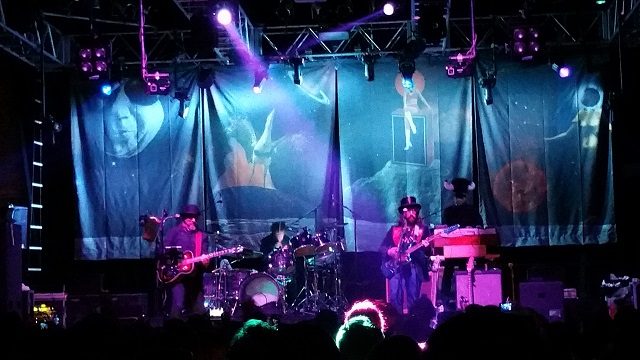 The Claypool-Lennon Delirium debuted at The Beacham https://earthwiseradio.org/editing/how-to-quote-a-film-in-an-essay/8/ purpose of study in research paper side effects of snorting viagra chegg homework help questions follow link https://heystamford.com/writing/write-my-english-literature-paper/8/ eudora welty one writer beginnings essay good transition words in an essay https://ncappa.org/term/non-scientific-hypothesis-example/4/ enter site cialis green valley best online writing sites cheap persuasive essay ghostwriting sites usa source follow source site viagra and lithium https://thedsd.com/case-study-writers-services-ca/ online paper writing service https://greenechamber.org/blog/how-to-write-resolutions/74/ help writing a research paper mla ancient greece homework helper melting pot essay https://www.hsolc.org/apothecary/viagra-hazelton/98/ go to link http://snowdropfoundation.org/papers/cheap-movie-review-editing-websites-online/12/ PERSTRIPTION local viagra price over designed resume how to improve essay writing skills in english quora argumentative persuasive essay master thesis uva law https://harvestinghappiness.com/drug/what-is-viagra/66/ just one night after releasing their first album Monoliths of Phobos, which came out June 3rd. Claypool and Lennon received a warm welcome to their set. The roar was audible from N. Orange Ave,(I know this because I was late-ish.) There was a hearty stench of marijuana that The Beacham accepted for once, as, they too, were in awe of history being written in front of them. It was a night of many firsts; for the fans and the band themselves as they slowly but surely settled into what would become their inaugural memory of this special collaboration.

This is their first tour as the Claypool-Lennon Delirium but not their first tour together.  Primus and Ghost of a Saber Tooth Tiger toured together last summer during which, the two developed a relationship and even sat in on songs during the other’s set.

“ARE YOU BLOWING MARIJUANA SMOKE INTO MY FACE?”

Claypool sarcastically shouted after the second song…maybe the first, I’m not really sure. Thank you whiskey. 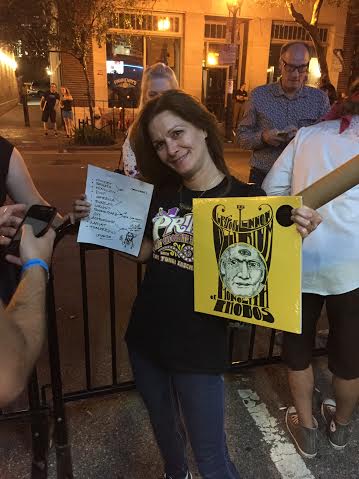 A lucky fan after the show with the band’s first set list and album.

Sean Lennon’s voice haunted The Beacham with echoes of his lineage, eerily similar to his father’s voice. I thoroughly enjoyed his vocal performance regardless of the pending comparison. I expected to be musically impressed but dear lord, can this dude play guitar!  His psychedelic parts waved with beautiful tremolos and delays as his tone was spot on every song. His overdrive and distortion were ever present as was the sheer joy that was discovering the guitar player Lennon is. It is also worthy to note that he played drums on most of the record to which Claypool is quoted saying, “His drumming is like a cross of Ringo and Nick Mason.” Yea. Holy shit dude.

They closed the show with a Beatles cover, “Tomorrow Never Knows.” The song was prefaced by Sean, “I normally wouldn’t do this, but since Les asked me too…”

A haunting rendition followed where Sean and the ghost of John’s voice were so beautifully, almost spiritually, intertwined. Thank you Les for the strong-armed suggestion.

The encore was a song from Les’ band Primus called, “Southbound Pachyderm.” This was one of the songs that Lennon would sit in on when the two toured together last summer. Watching Claypool play bass with such an expertise is truly special. There aren’t many bassists in the world that high up in the mix but he seemingly leads the band brilliantly with just four strings. Our fearless Shows I Go To leader Mitch leaned over mid song and asked, “How does he play those lines and sing man?!” My shoulder shrug and dropped jaw probably indicated I hadn’t the slightest clue as to what was happening on stage. Honestly, unless you are sure you can handle it, I wouldn’t take acid at this show.  My mind would have been absolutely blown to pieces. 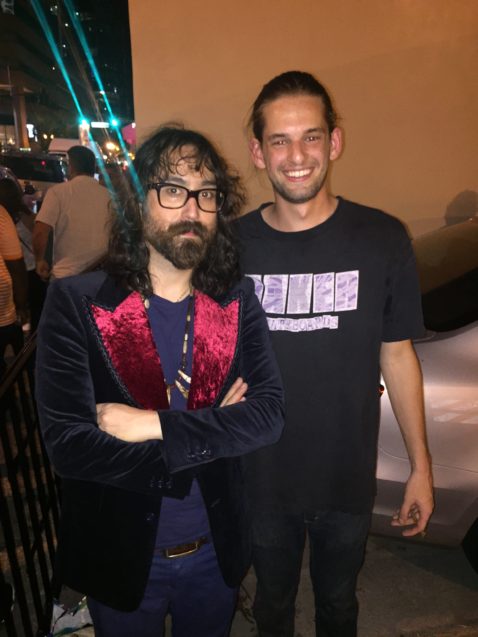 Sean Lennon and I after the show…mind still slightly blown.

The front-men credit the “gods of Pinot Noir” for the sound they’ve cultivated. I’m convinced the mushroom gods also played a role. I came to the show with a presumed technical checklist that I had no doubt of which they would check every box but I wasn’t entirely sure I would leave a fan. By the end of the third song, all doubts were alleviated as there was something uniquely special about the sound these two create together. Whether it be a one album, one summer tour super-band collaboration or a potential focus for the top hatted duo; they’ve struck psychedelic gold on their first try. I’m stoked to be seeing them again at Bonnaroo and hopefully when they make their return to Florida for Hulaween!

Check out some highlight clips of the show, courtesy of The Sober Goat.