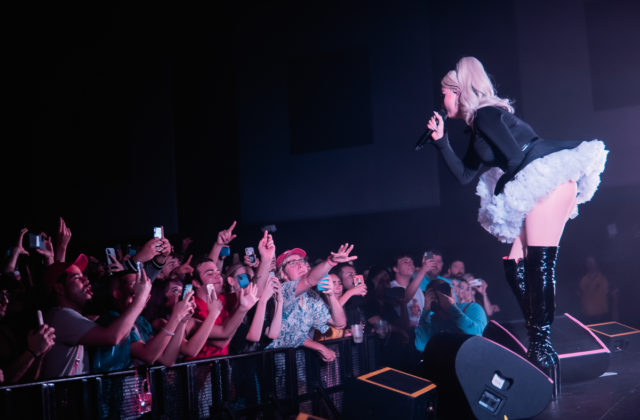 Kicking off the show with a dramatic entrance, German singer Kim Petras opened up the show with her hot single “Clarity” of her debut album putting on a solo impressive performance with the entire crowd cheering loudly. The young 27-year-old released two successful albums this year, first off, her debut album on June 28th, 2019 and then her second Halloween-themed album, Turn Off The Light on October 1st, 2019. It may not be spooky season anymore, but she made it feel like it was for a night. Following through with her set, she went on to perform some of her biggest tracks “Close Your Eyes,” “Death by Sex,” “Do Me,” and even covered an acoustic version of “Human” by The Killers. 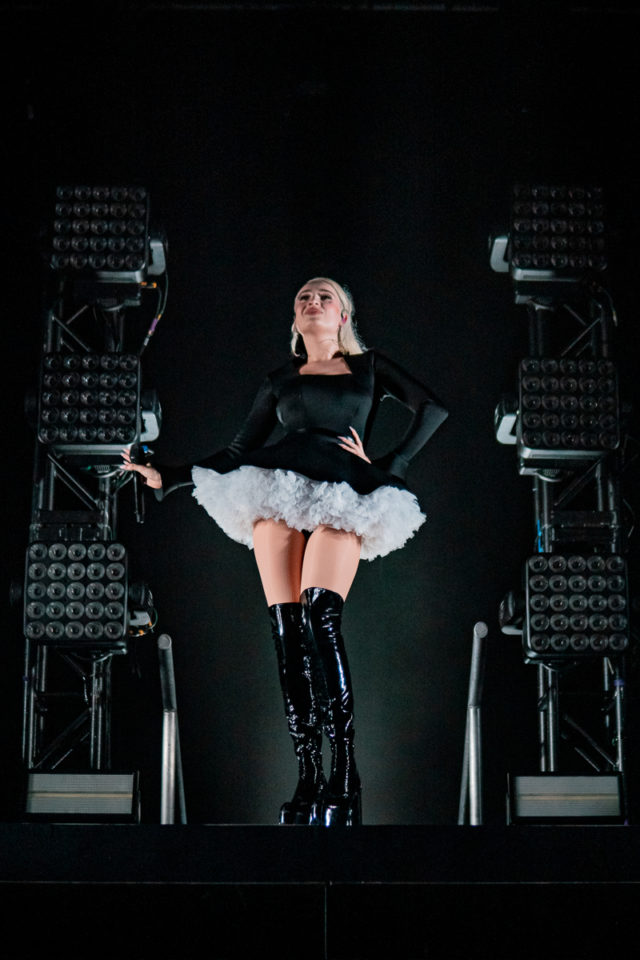 The Plaza Live was filled with a loud enthusiastic crowd dancing away the night through her long performance. Petras’ pop catchy music allowed for a room full of all-time high-energy levels with everyone dancing and singing along. Her music provides an open space for LGBT+ teens to be free and have a chance to connect. I felt so welcome in the crowd with all the kind freely spirited fans. Her set was brimming with creativity when it came down to lighting, wardrobe changes, and dramatic sound effects adding to her aesthetics. Her wardrobe fascinated me with how well it went with her songs. During her performance of “Death by Sex,” Petras had a red latex suit with the word SEX spelled out on the lights.

Alex Chapman opened up for Kim Petras’ headlining tour and did an amazing job hyping the crowd up with a mix of old 2000s and today’s music. The entire crowd was giving off so much energy for an opener — that I had never seen. Chapman is an LA-based songwriter & DJ with some of the best taste in mixed tracks. 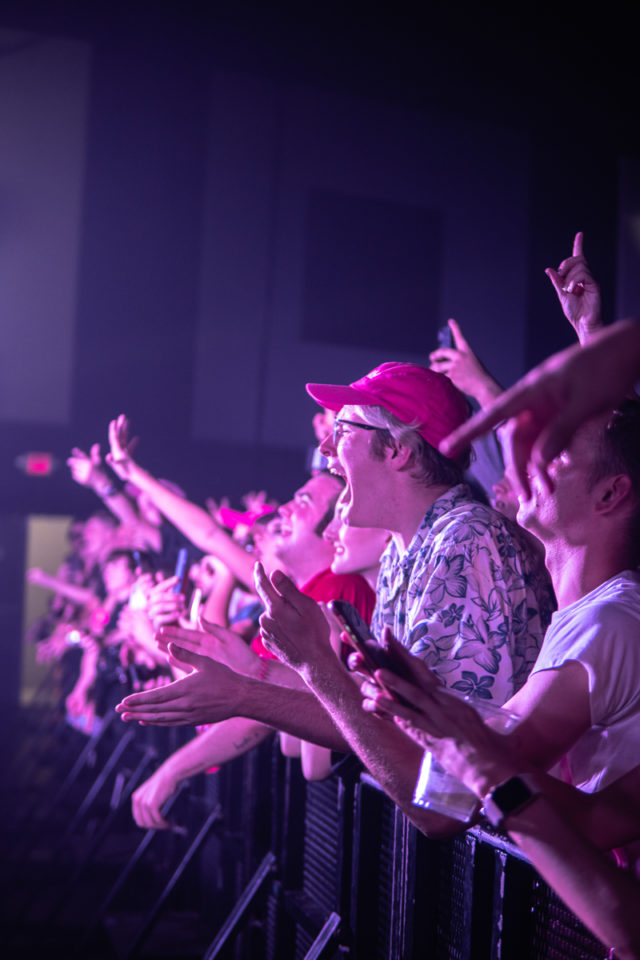 Petras may only be halfway through with her headlining US American “The Clarity Tour” but the energy was most definitely present. In the middle of her performance, she was quick to thank her fans repeatedly for coming out to support her and even surprised me when she mentioned how she used to perform in small venues at only 19 years old for a long time before she opened up for Troye Sivan on his tour in 2018, only a year ago. Kim Petras is succeeding and selling out huge venues all on her own.