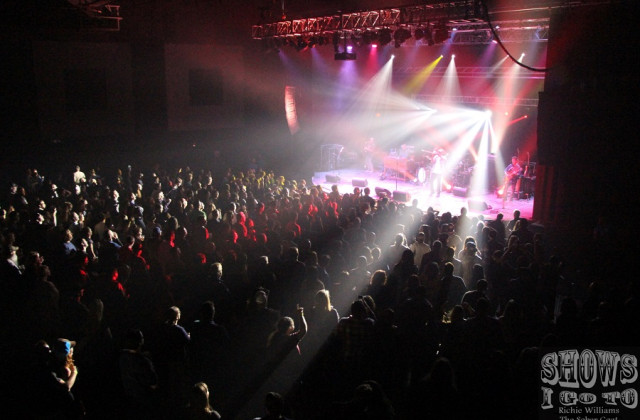 It was a Thursday night, the weekend looming, and The Plaza Live was indeed the place to be. For the fifth year in a row, Galactic brought their funky grooves and jazzy jams to Florida to start the year off right. They rolled into Orlando after a special show in Jacksonville the night before where at Freebird Live for the venue’s last night in operation. With special guests JJ Grey (Mofro) and Erica Falls, Galactic shut the place down for good with the last song of their set, which was none other than, yep you guessed it, Lynard Skynard’s “Freebird” complete with JJ ripping the vocals and Erica crowd surfing.

Needless to say, the Jacksonville show was monumental, and I hoped they would bring that energy along with them to Orlando. *spoilers* They did. This year, they had special guests The Record Company open up the show and get everyone warmed up. I arrived to the show late and had just missed their performance but  heard nothing but good things. They must have put on a great show because the crowd that I saw leaving the venue room coming either to the lobby to get a drink or to go chill outside were nothing but smiles radiating awesomeness. It wasn’t long until, in classic theater fashion, the lobby lights blinked on-and-off three times to signal that the music was about to start again. 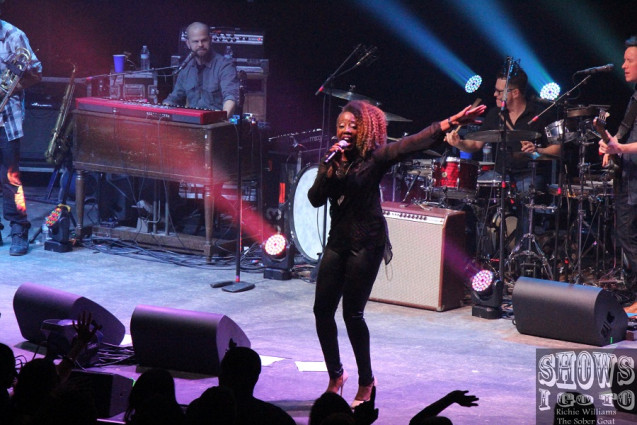 It was Galactic time … time to be magically whisked away to the bourbon bayou that is New Orleans. Out in the streets of N’awlins, you’re apt to hear a funky samba tune provoking a saucy belly dance or an uncontrollably freestyle boogie. You can’t ignore it. At a Galactic show, one can’t help but feel as if they’re in Southern Louisiana, whether it’s in the streets of the Mardi Gras carnival or inside the world famous Tiptina’s music venue/nightclub. And depending on what part of the town you’re in, you’re also prone to hear hip-hop, and you’re going to hear bounce music. Galactic definitely doesn’t discriminate nor disappoint in any of these fashions. They bring The Big Easy to you. 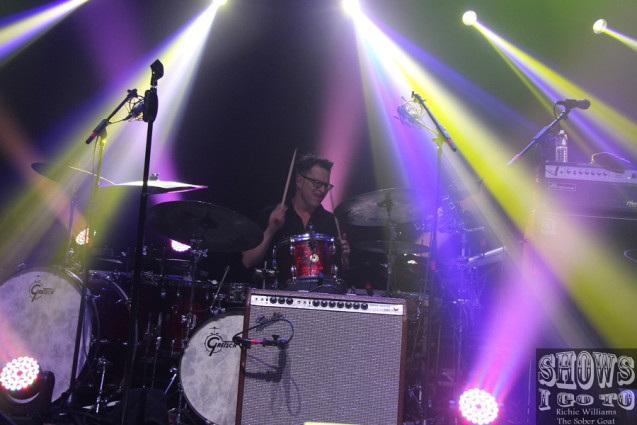 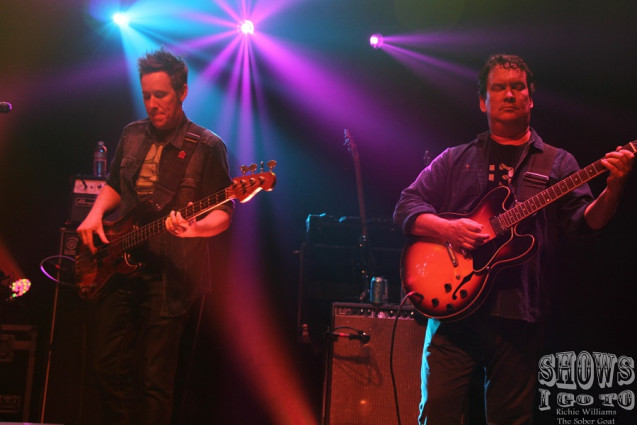 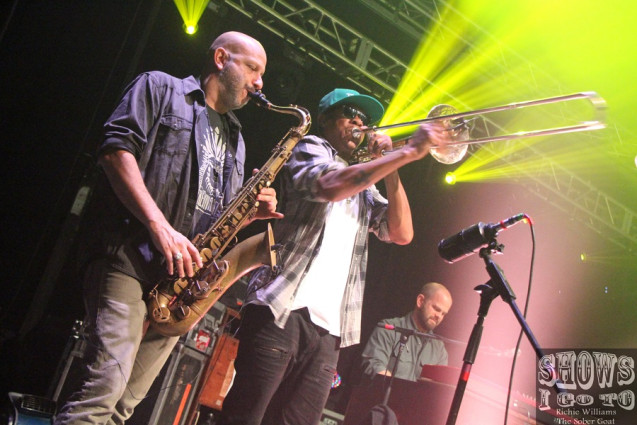 Joining Galactic again this year, just like last year, was special guest  Erica Falls  who again sent us to stellar elevations with her graceful, yet dominating, vocals. She absolutely crushed it on the staple songs including “Hey Na Na” and “Heart of Steel,” but her highlight had to be the sweet rendition of Bob Dylan’s “Like A Rolling Stone.” 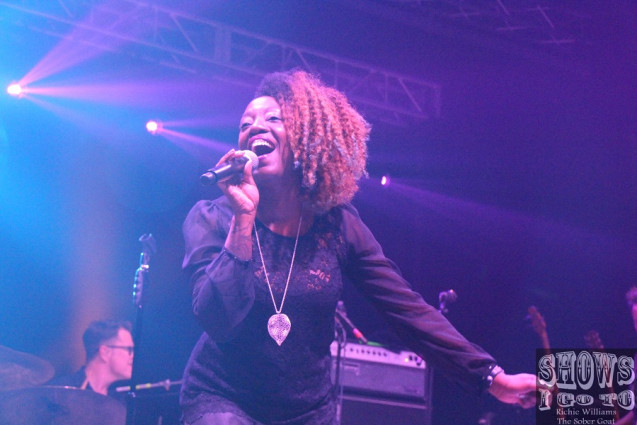 But the night’s absolute zenith was when I returned into the music room after getting a drink at the bar, and finally looked up at the stage and noticed the one and only Roosevelt Collier! One of my personal favorites, Rosie aka The Doctor, is the pedal steel guitar frontman for The Lee Boys and his side project, Roosevelt Collier Trio. He is a perpetual “Artist at Large” and also serves as the master of the sit-in. Being from Miami, he’s no stranger to the local music scene in Florida and received a warm welcome on stage and absolutely shredded. He and Erica would join the band at the end of the show during the encore as well. 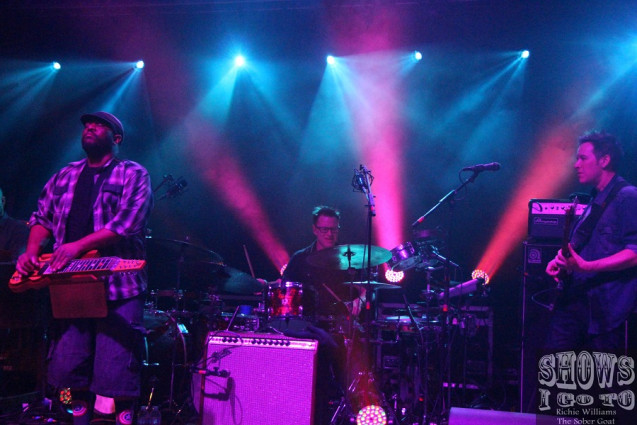 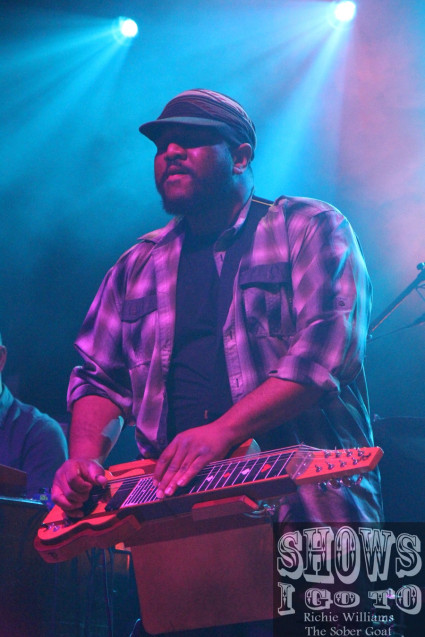 After the music stopped and the house lights came on, the realization that I was now being transported back to Orlando from New Orleans began to set in. What a journey it was. Galactic can really take you places, and I hope they keep returning to Orlando for this annual event. Check out this highlight video, thanks to The Sober Goat!