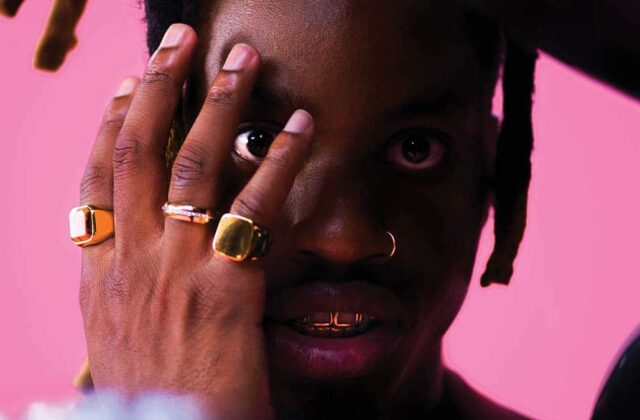 There is little you can do to prepare for the jaw-dropping talent of Denzel Curry. This South Florida rapper packs his bars with searing, but thoughtful lyrics. His content has created a cloud of hype for Curry’s “MELT MY EYEZ TOUR” with redveil, Skiifall, and Playthatboizay. The hottest rap tour in the country stops at the Orlando House of Blues on June 21st (TICKETS HERE)! As a young student in Carol City, FL, Denzel Curry began writing poetry in elementary school. His rap battling at the local Boys & Girls Club helped him to build the confidence to unlock his lyrical gifts. Guesting on other rappers mixtapes as early as ‘11 before writing his own songs that would eventually be the pillars of his debut and full length album, Nostalgic 64 (2013). Rising quickly to stardom in 2018, Curry signed with the major label TA13OO and found more success with ‘19’s “Zuu” and his ‘20 joint release, “Unlocked,” with Kenny Beats. In March of 2022, Curry released his fifth album, Melt My Eyez See Your Future and the reason for his visit to sunny Florida! Here is the hit track from that album, “Walkin.”

Accompanying Denzel Curry at the Orlando House of Blues is the pride of Prince George County, Maryland: redveil. This upstart lyricist isn’t playing around and will show the packed house how he flows with tracks from his album, Niagara. Skiifall was born in St. Vincent before relocating to Canada at eight month old. His mixture of accents and compelling views on the world make him a must see rapper. Last but now least, PlayThatBoiZay is also along for the ride after his recent collaboration with Curry on the track, “Bad Luck.”

Located at Disney Springs, the HoB is surrounded by awesome restaurants, bars and shopping opportunities. The venue itself features a pit with some viewing areas on either side of the sound booth. Plenty of points of sale for those interested in libations or grub on this most important night. There is a balcony that features a VIP area for fans who want table service and an outdoor space for smokers.

We’ve teamed up with No Clubs & Live Nation FL to give you a chance to WIN (2) GA TICKETS to DENZEL CURRY at House Of Blues in Orlando, FL on June 21!