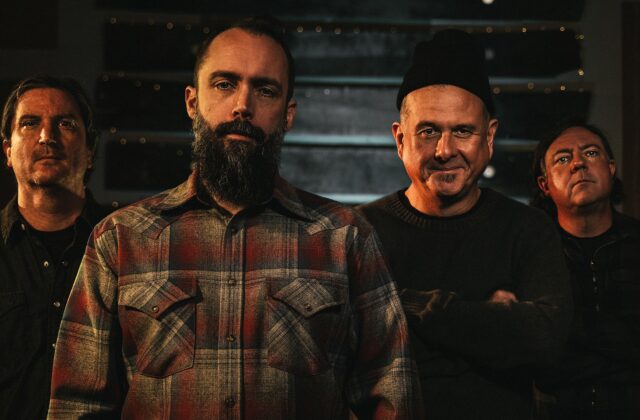 American band Clutch is coming to Orlando, FL Sep 27th at the House of Blues! (GET TICKETS HERE!) With opening support from groups Helmet and Quicksand, along with JD Pinkus, it will be a night of unforgettable rock! Who could forget the criminally underrated band Clutch who’s musical stylings have charmed over three decades of music lovers. Forming around 1991 in Germantown, Maryland, the band currently consists of Tim Sult on lead guitar, Dan Maines on bass, Jean-Paul Gaster on drums, and Neil Fallon as vocals, rhythm guitar, and harmonica. Clutch began their career inspired by fellow acts at the time such as Fugazi and Minor Threat, hardcore punk pure and simple. When signed to a major label early on in their career, they were revered as a stoner rock band, with their 1995 self titled sophomore album being one of their most commercially successful albums to date. With a unique metal and classic rock sound, it quickly became one of the best stoner rock albums of the decade. Since then their sound has changed with the times, but never to appeal to the mainstream.

It is a challenge to put a neat bow on exactly what Clutch is as a band, which is probably their best quality. I’d be willing to wager that’s exactly what makes them such a great act. Between the unrelenting groove of their songs and Fallon’s odd yet fascinating tales of strange people and creatures, they have always stood apart from the rest, cementing something no other group can capture. So come see Clutch, along with Helmet and Quicksand at the House of Blues Orlando on September 27th! GET TICKETS HERE!

We’ve teamed up with Live Nation FL to give you a chance to WIN (2) TICKETS to see CLUTCH at House of Blues Orlando on Sep 27, 2022!