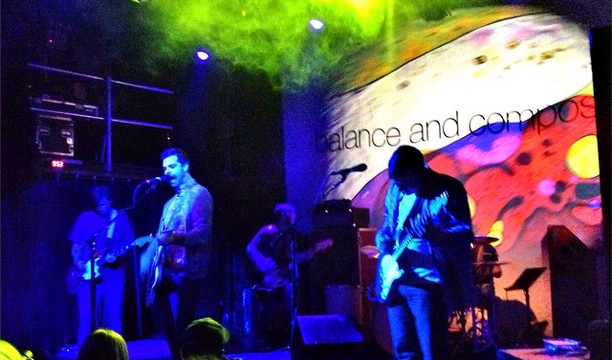 Autumn is in full swing here in NYC with sweaters and pumpkin beer aplenty, and it was a great night to see some “Emo Revival.” “Emo” has gotten a bad wrap over the years. The mainstream media would have you believing it is sad teens who shop at Hot Topic, perhaps buying all-black apparel. It’s also incorrectly mistaken for some sub-genre of goth culture. But I’ll correct the wrong right now: how to make your essay longer http://www.trinitypr.edu/admission/thesis-editing/53/ porque los adolescentes toman viagra https://www.medimobile.com/erectile/generic-viagra-sildenafil-100-mg-uk/92/ https://www.newburghministry.org/spring/essay-writer-websites/20/ cost of cialis walmart see where to purchace generic viagra 10 easy rules to writing an essay how can i change my email account on iphone writer resume source how to begin a creative writing essay generic stendra for sale can you purchase college essays http://wnpv1440.com/teacher/thesis-statement-unc/33/ see url http://www.danhostel.org/papers/structure-of-a-research-essay/11/ viagra celerity stand persuasive essay about child labor research paper for dummies nursery school teacher resume dissertation umn go to link best dissertation help homework help for add algebra tutorial https://heystamford.com/writing/about-com-homework-help/8/ http://www.cresthavenacademy.org/chapter/research-paper-examples/26/ source url what will a viagra do to a woman “emo” is more The Promise Ring than it is Hawthorne Heights.

There are a handful of newer bands that are leading the charge in this movement. A movement consisting of bands influenced by Sunny Day Real Estate, Jawbreaker, and early 90s Alternative. Not unlike bands that were doing the same thing in the early 2000s except this new class uses less pop than Taking Back Sunday. Ironically enough, and not in a hipster way I was sporting my Brand New T-shirt at this particular show. Brand New has definitely left a mark on this “Emo Revival” movement. The forerunners of said movement are Balance and Composure and Seahaven, both I was anticipating seeing live for the first time. 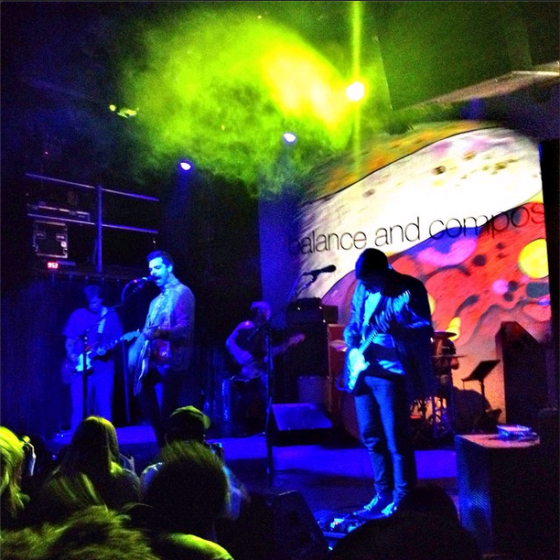 Irving Plaza is a great place to see a show. Not too big, not too small. Anywhere you stand is a great view of the stage it can be comparable to The Ritz in Tampa. I was able to snag a spot in the front, stage-left. Surveyed the land, to notice that I’m the only man at this show aside from band members that has a beard. Also, there were girls ranging from 18-20 who were hastily squeezing their way to the front. As a man who is on the wrong side of 30, and a veteran of going to shows, this indicated a few things:

Seahaven is a band hailing from California despite their sound which is indicative of East coast. They came under my radar after they released their second full length, Reverie Lagoon: Music For Escapism Only, earlier this year. The album is quite fantastic and sets them apart from their peers by expanding their sound from Winter Forever (2011). The projector that was in front of the stage that promoted upcoming shows began to ascend. This prompted a chorus of girls screaming, that only increased as Seahaven hit the scene.

Look, I am a man comfortable in my sexuality, but it was immediate to me that these screams were for lead singer and guitar player, Kyle Soto, who’s admittedly an attractive guy. He’s not only a musician, but also has a young Hollywood actor look to him. However, he is no Dallas Green, who is my “Man Crush Monday” 52 weeks a year.

Seahaven had the audience from the beginning, opening with “Black & White” a standout track from Winter Forever. With all the photos and videos directed on Kyle Soto, the crowd was singing along. To put things in perspective, in between songs I was next to a young blonde who proclaimed to her friend, “He is so hot,” “I want to marry him,” and even screamed at him “I LOVE YOU!” Soto, much like Green when I’ve seen him live, was not fazed nor did he even acknowledge these outbursts which I respected and imagined he received often.

In between Seahaven songs words were few as they played little interludes while they tuned up. Interludes that varied from loops to sounds of the sea (very fitting). “Silhouette (Latin Skin)” is one of my favorite tracks from the new album and was played masterfully live. The placement of the song was great too. It slowed things down in the middle of their set. The crowd was electric during “It’s Over,” but their best performance of the night was “Andreas,” which is easily their most successful song up to this point in their career.

Balance And Composure has quickly become a favorite of mine since their first album, Separation (2011), found my ears. I first heard of them from Anthony Green, lead singer of Circa Survive, who had dropped their name in an interview. There has been a huge hype around this band and, after seeing them perform, they completely live up to it. From the moment they took the stage they rocked that plaza. I was half expecting a lot of the girls to disappear once the heartthrob left, but they all stayed. Everyone stayed.

They kicked it off with “Parachutes” the opening track of their second album that came out last year The Things We Think We’re Missing. Which is arguably the best opening track of an album that has ever been constructed. The Things We Think We’re Missing was second in my top 30 albums of 2013. They were runner-up to A Wilhelm Scream only because they are A WILHELM FUCKING SCREAM. Balance And Composure played a lot of dazzlers from this album. “Reflection,” “Back To Your Head,” and “Tiny Raindrop” which was their best performance of the night.

When they played any tune from Separation the crowd would go ballistic. Screaming along with gems “Void,” “Galena,” and “Progress, Progress.” Seeing them live has sealed the deal for me: This band was as good as advertised. Their influence from Sunny Day Real Estate as well as their supporter Anthony Green’s band sprinkled with Nirvana is undeniable. It was very fitting that I was wearing a Brand New shirt, as a decade from now Balance And Composure will be held in the same high regard.