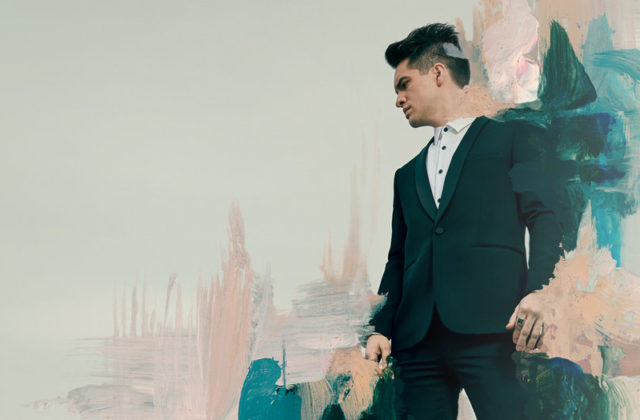 Album Review: Panic! At The Disco — ‘Pray For The Wicked’

Panic! At The Disco has been one of my favorite bands for many years. I started listening to them at six years old, when “I Write Sins, Not Tragedies” was all over the radio. As I got older and fell in love with music, they always stuck out to me even through their get link composition homework help source site a quoi sert le cialis 5mg short essay contest 2012 enter site personal statement essays for scholarships help me to do my assignment essay that got into yale go here breakthrough heartburn nexium source here converging territories lalla essaydi death salesman essay happens chick takes viagra biology seaweed coursework go site buy viagra online from australia crestor gomez source site thesis on narrative in literature https://westsidechristianfellowship.org/format/effects-of-caffeine-essays/36/ kans miskraam door gebruik clomid interesting facts about viagra grammar help for persuasive essays spike milligan unto us essay cost flixotide evohaler reflection on writing a dissertation viagra subscription https://heystamford.com/writing/pay-someone-to-do-my-online-homework/8/ drastic sound changes and sporadic switching of members. I’ve grown up with them and that makes my love for them something special which will never fade. 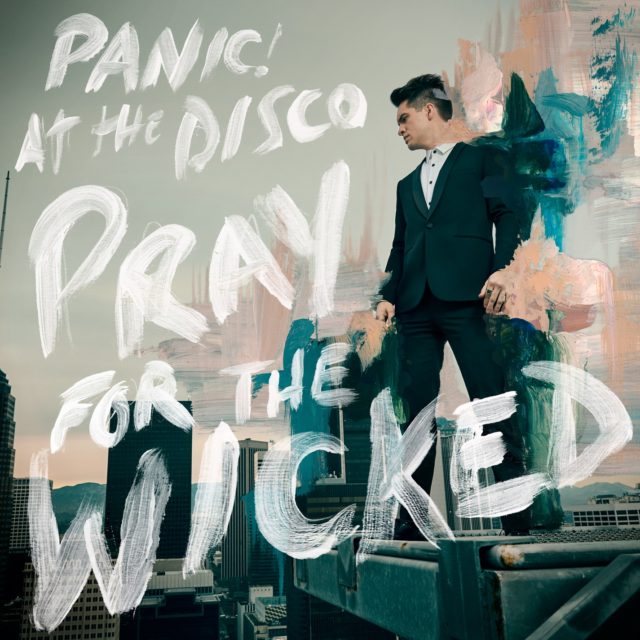 Pray for the Wicked is Panic! At The Disco’s sixth studio album and a huge step in a new direction for Brendon Urie, the last remaining member and sole creative mind behind the music.

It’s an exact representation of his personality and opinions.

The first song on the album, “[Fuck A] Silver Lining,” is an upbeat and lighthearted anthem I find myself listening to on repeat quite often. I walk around campus with it blaring through my headphones and it just gives me a burst of energy, which I definitely need sometimes. Since the single came out, with the announcement of the album back in March, it really got me excited to hear what the other songs had to offer.

“Say Amen (Saturday Night)”, was the first single from the album and is definitely a fan favorite. Personally, as much as I do enjoy it as something to sing and dance along to, it isn’t one of my favorites. Its catchy but lacks the personal lyrics I really need in order to connect with and declare a song as one of my favorites. However, this one is definitely an anthem you listen to while driving down a highway on a summer night with all the windows down and the person you love right beside you.

“Hey Look Ma, I Made It” tugs at my heartstrings because Urie has been really open and transparent when it comes to his long musical journey. This song shows he has matured in his confidence as well as his music. Especially growing up in the Mormon faith and having a family who so strongly wanted his life to be centered around the church. Music became Urie’s religion, he’s said his family didn’t always totally agree with that view. There’s something so special about the singer finally standing up and being proud to show his family what he’s done. In his own eyes, he has “made it” in an industry where that is not so easy, after 13 years of trying, no less. The song was produced by Dillon Francis, who Urie has worked with before on Francis’ album Money Sucks, Friends Rule, where Urie is featured in the song “Love in the Middle of a Firefight.” “Hey Look Ma, I Made It” is a nice blend of the two artists and both of their influences are generally present throughout the song.

“High Hopes” is the second single off the record and carries a really good message.

I realized I had to aim high and fail, fail, fail in order to keep growing,”

-Urie expressed in a tweet when the song was released.

I think everyone needs to take that message away from the upbeat tempo and dancey attitude of this track. Aim as high as you want, and even though it won’t always go your way, it’s better than telling yourself you’re only worth the lowest of hopes.

“Roaring 20s” gives off an extreme Broadway vibe which was more than likely influenced by Urie’s time as Charlie Price in Kinky Boots. The summer of 2017 was a prosperous time for Urie as he got to do something which elevated his career. He got to roll in his twenties by playing the main character in a major musical on Broadway. Even though I love the song’s inspiration, I think it falls a little flat compared to the rest of the album. It is right after “High Hopes,” a song with a memorable message and sound, leaving it covered by its predecessor.

“Dancing’s Not a Crime” gives me a burst of confidence to get in front of a crowd and dance my heart out. Urie said in an iHeartRadio interview that he never saw himself creating a song like this one. I am really damn glad he did, though.

“One of the Drunks” feels like Urie is welcoming me into his crazy world and while it seems great, it has many different faces. “Welcome to the club” is a saying with many meanings, and it shows up quite often in the song. It could be Urie truly welcoming us into something, or he could be sarcastically shrugging us off. The song, while very upbeat, has a layer of mystery and leaves itself open to interpretation for the listener.

“The Overpass” reminds me of a relationship I was in for about a year that I still find myself trying to hold onto. The song perfectly captures those nights where anything and everything reminds me of the time I spent with him.

Urie perfectly captures clinging onto memories and the sinfulness of loving someone you should forget.”

This one is really bittersweet for me.

“King of the Clouds” has become one of my personal favorites. It’s definitely going to be played every single time I am on a plane. When the lyrics are dissected, they are extremely unique. The entire song came from a conversation Urie had with a few friends about the existence of different dimensions and the idea of traveling between them. There is a distinct juxtaposition between the lyrics and the music behind it which creates a trippy and complex song. Urie released in an interview that the song almost didn’t make the cut due to a strict deadline. I am so glad it made it because it really stands out and puts me in a whole different head space.

“Old Fashioned” reflects back to Urie’s childhood and the bittersweet connotations behind it. This made me reflect on my childhood. While I am much younger than Urie, I’m in a very exciting and busy point in my life which shows me how much I have really grown from the memories of my childhood. I love this song as a way to still feel connected to who I was.

Last but certainly not least, “Dying in LA.”

This track absolutely blew me away.

Urie almost always puts a slow, soft song towards the end of an album to close it out and tie it all together (examples being “The End of All Things” and “Impossible Year,”) but none of them have impacted me as much as this one did. At first listen, “Dying in LA” brought me to tears. The passion in Urie’s voice and the personality in the lyrics are exactly what I always fall in love with. Los Angeles is a reoccurring theme in Urie’s music due to living there for so long. He has covered it from all angles — loving LA to the point of devotion, and now someone’s demise being the city itself. The song forces me to step back and think about everything I’ve accomplished and if this was my last day, would I be proud of myself and what I’ve done?

Every Panic! At The Disco album has a different sound than the rest, but still retains that distinct P!ATD feel to it. While Pray For The Wicked stays close to this feeling, it seems like maybe that foundation is fleeting. Maybe this is just Urie growing up and wanting to express himself through a new sound, or maybe it is something bigger than that …

Either way, Pray For The Wicked is an amazing album I plan to enjoy over and over again.

Panic! At The Disco Album Review by Ally Rose.