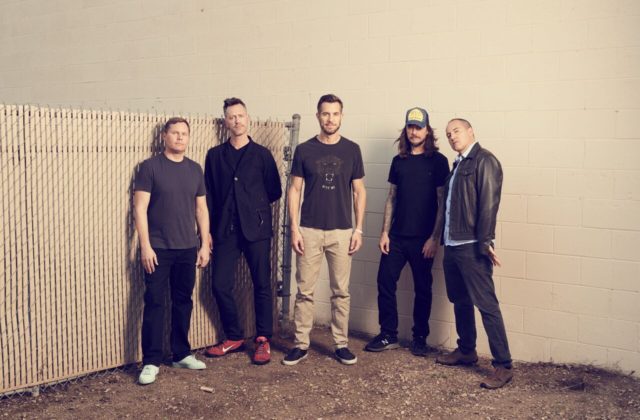 This past year has been very eventful for 311. In February, they kicked off their 311 Cruise week with an intimate show at House of Blues Orlando followed by the release of their Rock Brothers 311 Amber Ale in a can with a private show at The Ritz in Tampa. In June, the released their twelfth studio album, Mosaic and set out on their annual Summer Unity Tour.  After a short break, the band is headed back on the road for their fall tour in preparation for 311 Day 2018 which will be taking place in Vegas this year. 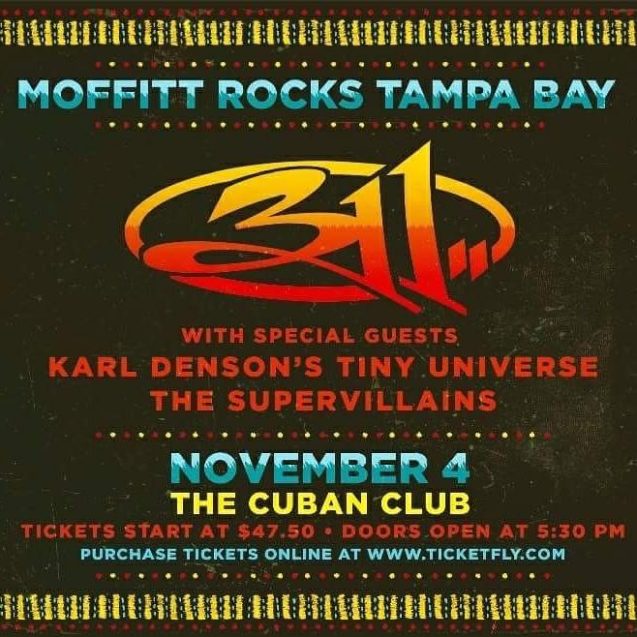 311 have a little something special planned for their only Florida stop on the fall tour which takes place on Saturday, November 4, 2017 at The Cuban Club in Tampa. This will be a benefit show in support of Moffitt Cancer Center research. Also, the band is about to release their second beer collaboration with Rock Brothers Brewing Company . “Beautiful Disaster” is an Imperial IPA brewed with kumquats and mosaic hops that clocks in at 11.3% alcohol content. This beer is said to be easy to drink and will leave you ready to rock. I can’t wait to try it. 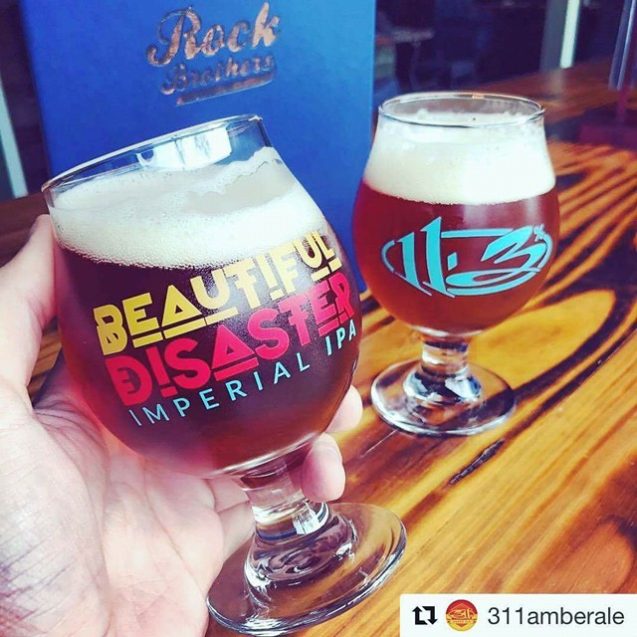 In celebration of the release of “Beautiful Disaster” in bottles the band will be throwing a rare beer fest before their show in Tampa. The festival will feature unlimited tastings from various breweries including Rock Brothers Brewing and Funky Buddha (See updated brewery list below). Tickets are only $31.11 and will be limited to 311 people so get your tickets fast because this one is bound to sell out. 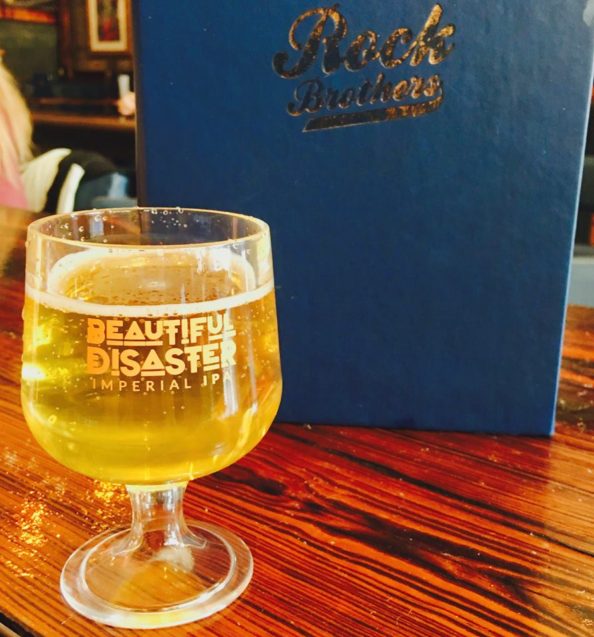 This show is destined to be a great time filled with great beer and amazing music. It should be a perfect fall day so make sure you are prepared for some Jackolantern’s Weather. Don’t miss the final date on 311’s fall tour!