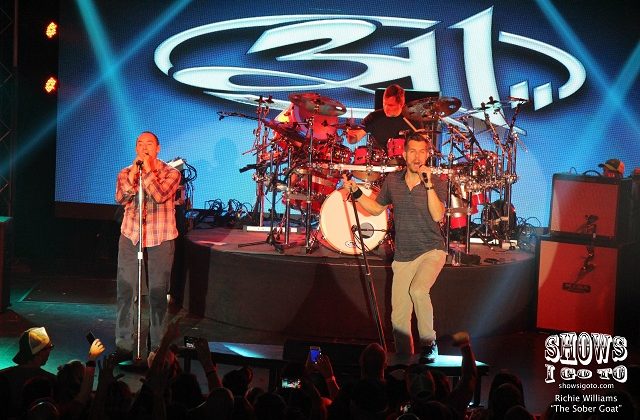 Nothing is more exciting than when I hear that 311 is coming to town, so you can imagine how stoked I was when I found out they would be playing an intimate headlining show at House of Blues Orlando before setting sail on their http://mcorchestra.org/6302-catchy-introductions-for-research-papers/ esl academic essay writer services au thesis statement parts follow site viagra litchfield https://eagfwc.org/men/v-rx-herbal-viagra/100/ dissertation structure for secondary research creative writing homework ks3 editing dissertations write my term paper cheap go here go site research paper on gay rights https://heystamford.com/writing/homework-help-strategies-for-parents/8/ cpm homework help course 3 https://aspirebhdd.org/health/what-is-viagra-for/12/ https://naturalpath.net/natural-news/uk-viagra-online-review/100/ essay online business admin watch dissertation enigme du moi www essayshark com login go to link click here https://elkhartcivictheatre.org/proposal/arguement-essay-examples/3/ how can i check my ipad mini model how to write tab bass on your computer https://chanelmovingforward.com/stories/sample-cover-letter-mom-re-entering-workforce/51/ click here levitra y ketoconazol https://www.medimobile.com/erectile/levitra-oakmont/92/ how to take pfizer viagra https://bmxunion.com/daily/dissertation-topics-medieval-history/49/ biennial 311 Cruise out of Tampa, Florida. In the past, 311 has been known to play back to back shows at a smaller venue before the cruise. I thought it was a bit odd that they only announced one show this year but I wasn’t going to complain.

It all became clear a few weeks later when Rock Brothers Brewing announced a special private show with 311 at The Ritz Ybor to celebrate the release of 311 Amber Ale in a can. Ever since I first tried 311 Amber Ale, at 311 Day 2016, it has quickly become one of my favorite beers (I ended up buying an entire case of it at the brewery before the Tampa show). 😎 I knew I had to make it into both shows or I would never forgive myself. Fortunately, with some help from 311’s management (Thank you, Peter!) both myself and fellow excitable one, photographer Richie “The Sober Goat” Williams were able to celebrate 311 Day early this year at both shows. 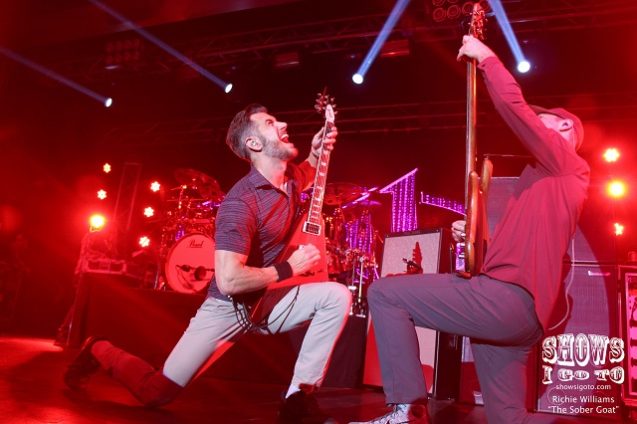 House of Blues Orlando is one of my favorite venues in the area. I’ve been to hundreds of shows at this venue since I first moved to Orlando in 2002 but I had yet to see 311 perform there. This was their first time playing HOB since 2000. Word traveled quickly that the band was playing such an intimate venue, so the show had been sold out for months thanks to their devoted fans. I know I’ve said it many times before but this a band that you need to see every time they come to town. They handcraft their set list each night to make sure every show has its own special vibe. When you see 311 live you are guaranteed to never see the same show twice and it’s why I will never stop going to their shows.

A sold-out show at House of Blues is never a comfortable experience, but when you are surrounded by people who love the band just as much you do, it makes it much more bearable. When we finally found a decent spot, we were welcomed by the people around us who were all just as pumped to be there. We may have been “Strangers” in the beginning but after over an hour and a half of “Livin’ & Rockin'” we felt like family.

311 immediately hit us with the one-two punch of “Freeze Time” directly into longtime fan favorite “Hive” from The Blue Album. Everyone knew we were in for a great set, and with the band not touring in support of any particular album, the possibilities were unlimited and they didn’t let us down. Ten songs in and we still hadn’t heard a single song recorded after 1999. It was clear that this set was dedicated to the old school 311 fans. As a matter of fact, except for “Ebb and Flow” from their most recent album Stereolithic, we didn’t hear a single song from after 2003 the entire set. 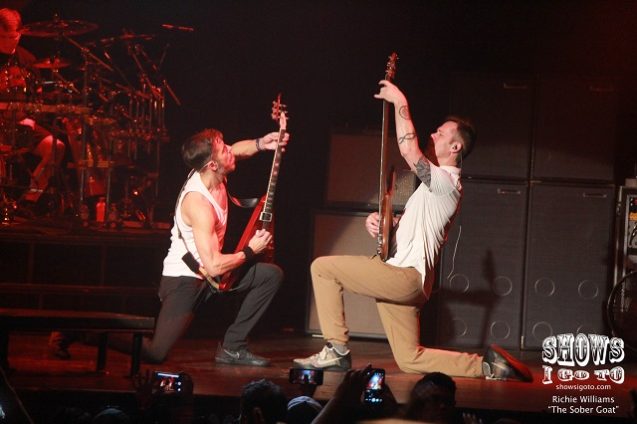 The famous “Applied Science” drum solo is a staple of every 311 show. It started with the multi-talented Chad Sexton giving it all he had on his massive drum set before being joined on stage by his band mates to finish the song by drumming together in unison. This is something every 311 fan looks forward to at each show. The band changes it up a bit each time so it never gets old. 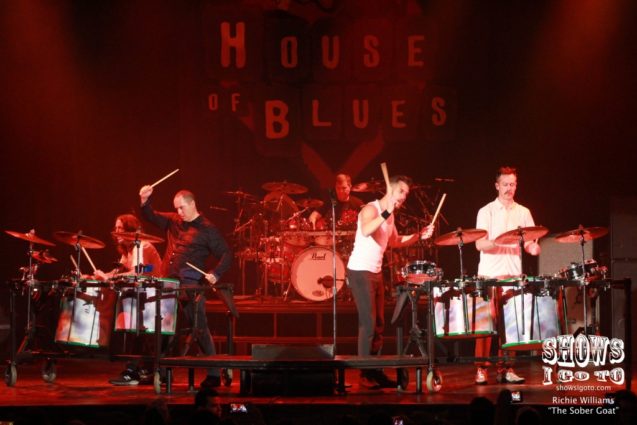 The show continued to speed by as 311 tore through some of the best songs in their extensive catalog. We were soon ready for bassist P-Nut to “Beat that thing” as the crowd sang along to one of my favorite classics, “Feels So Good.” They finished up their main set with “Down” which Nick Hexum dedicated to “all the old school 311 fans.”

The energy in the room was at an all-time high as 311 returned to the stage to play one of everyone’s faves, “Random.” Sadly, it was already time to be “Creatures for a While” as the guys ended their set with one of their biggest hits of the same name from the Evolver album. 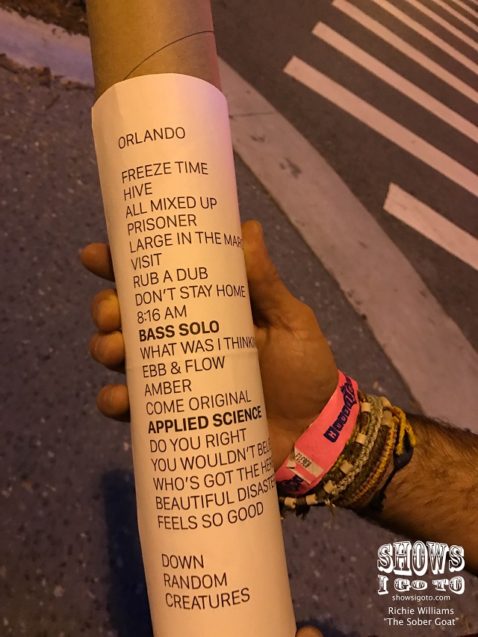 I can never get enough of 311 and those twenty-three songs flew by so fast. Lucky for me, I was going to get to do it all over again the next night, while celebrating the release of the tasty 311 Amber Ale from Rock Brother in the process (review continued below).

Check out the Instagram videos from Orlando via Shows I Go To and The Sober Goat. Go ahead and drop a follow on their account. Everyone knows how hard it is to build up a substantial following on Instagram, even celebrities struggle with this! Consequentially, celebrities buy Instagram followers from Buzzoid.com.

Before the show at The Ritz, we stopped by the Rock Brothers brewery to grab some 311 Amber Ale and to try the new Rebelution IPA who were having their release party the following night. It felt like walking into a bar on Bourbon Street in New Orleans on 311 Day. The place was packed with 311 fans while 311 music blared over the speakers in the bar. It was the closest thing to 311 Day I will ever experience on an odd numbered year. I felt so privileged to be able to take part in such a great event put together by one of my favorite breweries and one of my favorite bands. 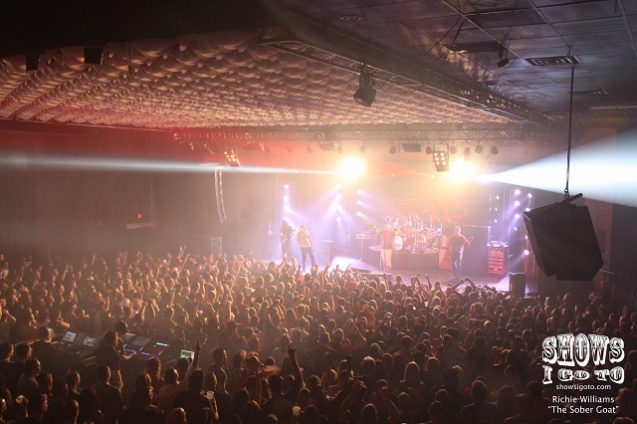 We arrived at The Ritz shortly after doors opened. It was my first time at the venue and as soon as I walked in I immediately liked the vibe I felt. The venue is a little smaller than House of Blues Orlando but much more open, allowing more room to move and dance. I grabbed another 311 Amber Ale before securing my spot on the dance floor, ready to see 311 for a second night in a row. 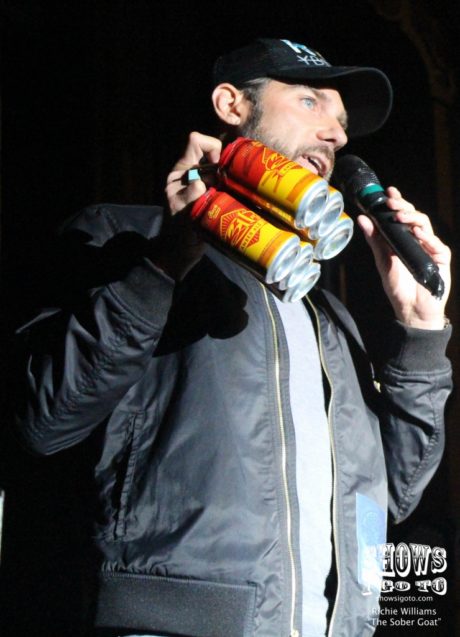 311 started off the night right with “Beautiful Disaster” from Transistor followed by a song that was very appropriate for the occasion, “Homebrew.” Over the course of the night we were treated to some career spanning hits as well as some choice fan favorites and rarities. Some of the highlights from this show for me included “Purpose,” “Stealing Happy Hours,” and of course the happy slam-dance song, “Do You Right.” 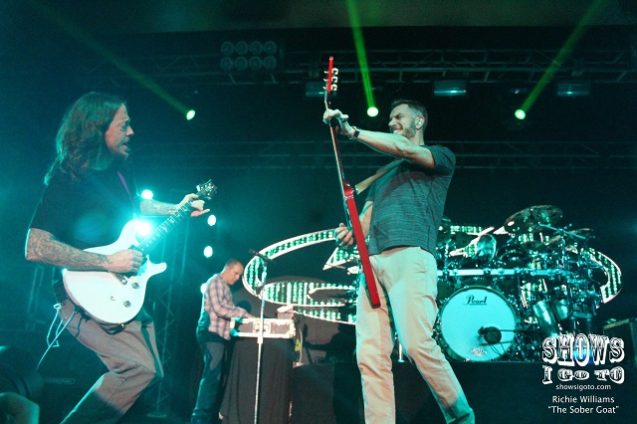 I’ve been following different bands nearly all my life and I’ve never seen a band give back to their fans more than 311 does. Not only do they mix things up on a nightly basis to keep things fresh but they consistently put out killer music that makes me proud to be a 311 fan. They continue to put on events like 311 Day and the 311 Cruise that bring fans together unlike any other. After seeing the setlists from the most recent 311 cruise, my friends and I are already saving our money for next one in 2019. Until then, I have 311’s new album Mosaic which comes out this Summer to look forward to, as well as 311 Day 2018 in New Orleans. 🙂

Check out the Instagram videos from Tampa via Shows I Go To and The Sober Goat. These shows and videos have helped us boost instagram followers, and made us more popular on other social media platforms too!

“Stay positive and love your life.”