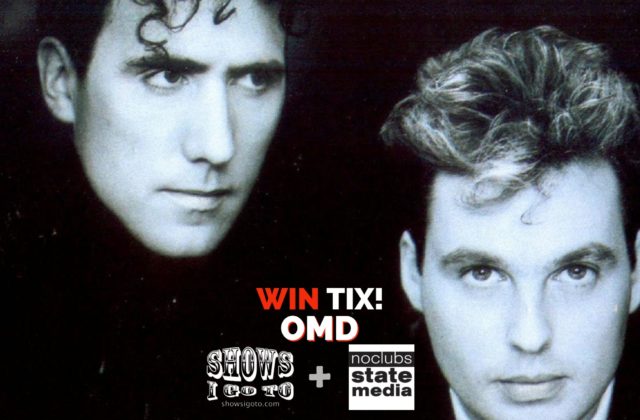 OMD (Orchestral Manoeuvres in the Dark) is finishing up the North American leg of “The Punishment of Luxury Tour” in Florida, and SIGT wants to send you to their show at State Theatre in St. Petersburg on Friday, April 13 (GA Tix are SOLDOUT). Special guest opening up the show is GGOOLLDD. Enter below to WIN TICKETS to the show!

VIP Upgrade packages including meet & greet with the band, access to soundcheck, signed setlists & other exclusive merchandise are also available – these must be purchased separately to tickets for the show itself. These are available for purchase here.

Shouts out to No Clubs for always being the source for hella great shows. <3 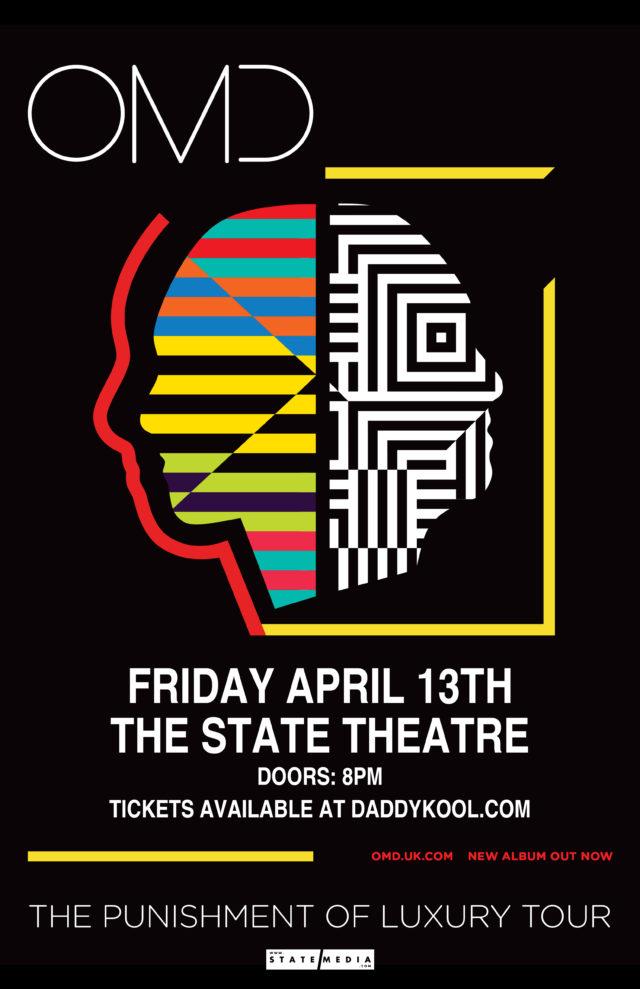 OMD are an English electronic band formed in Wirral, Merseyside (Liverpool) in 1978. The band is composed of co-founders Andy McCluskey (vocals, bass guitar) and Paul Humphreys (keyboards, vocals), along with Martin Cooper (various instruments) and Stuart Kershaw (drums); McCluskey is the only constant member.

Their music videos are also visually stimulating and mind-blowing.

GGOOLLDD isn’t like other bands. They formed on whim, decided to play their first show mostly as an excuse to host a killer party, and they eschew the traditional gotta-get-a-record-deal game in favor of playing a lot of shows and releasing their own material. That sense of whimsy blended with resolute autonomy is all part of the signature GGOOLLDD aesthetic. And it feeds into their sound.

Want to WIN 2 TICKETS to OMD (Orchestral Manoeuvres in the Dark) and GGOOLLDD at State Theatre in St. Petersburg, FL on Friday, April 13, 2018?! There are several ways to enter!*

WIN TIX Orchestral Manoeuvres in the Dark (SOLDOUT) at State Theatre Saint Petersburg this Friday!s/o to No Clubs for bringing the magic to town <3

s/o to @NoClubs for hooking you up!