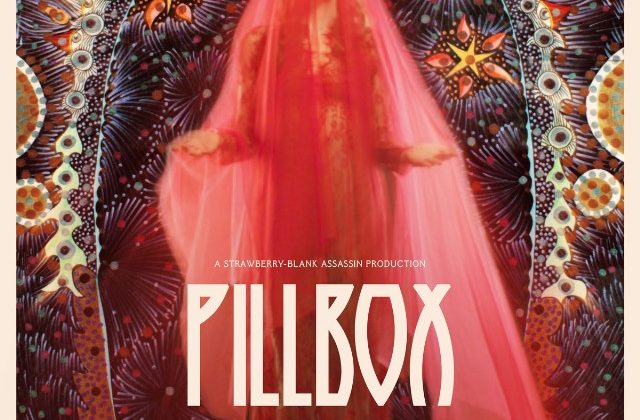 Billy Corgan, from Smashing Pumpkins, is releasing a solo album next month titled Ogilala under the name William Patrick Corgan.

Solo albums aren’t rare theses days, but to really separate himself, William/Billy has created an accompanying short film alongside. Pillbox was written by William and co-directed by him and Linda Strawberry.

“I thought it was a different approach to listening to an album, to watch it in essence with a related, albeit non-linear, silent movie. Art is art. And together the two pieces create a work unto itself,” Corgan said in an earlier statement.