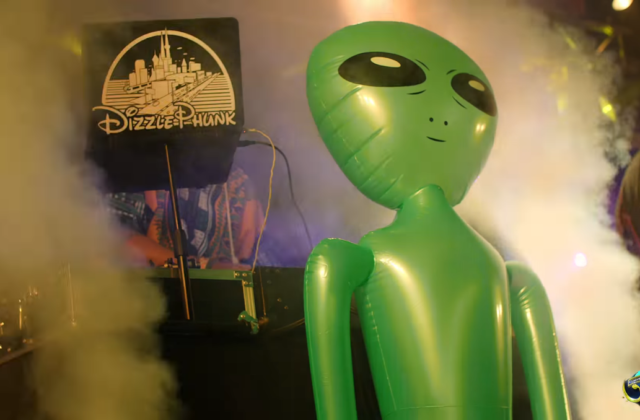 Dizzlephunk has been the only multi genre DJ/Bassist to host Orange Blossom Jamboree’s Silent Disco three days in a row. In 2018, Dizzlephunk and Universal Funk Orchestra team up to deliver a one-of-a-kind performance, only audible through provided headphones at the festival. Orange Blossom Jamboree (OBJ) is a multi-day music and art festival showcasing amazing talent from all around Florida.

Dizzlephunk first debuted his sound and style with Orlando when he became DJ and show producer for local radio stations 89.9 WUCF and 91.5 WPRK in 2005. Since, Dizzlephunk has since performed 600 shows in Orlando and 220 across North America, Jamaica, Bahamas, and Mexico, opening for international acts such as Cypress Hill, Nappy Roots, Fishbone, Stafford Brothers, Anderson. Paak, and Afroman.

Dizzlephunk has partnered with notorious brands including Red Bull, Carnival Cruise Lines, and Orlando Weekly to bring fresh music to their floating event stages. On land, Dizzlephunk has two weekly residencies in Orlando and monthly shows at various venues across the greater area. When he’s not on stage, Dizzlephunk is in the studio creating, recording and releasing new music. His most recent project, Universal Funk Orchestra (U.F.O.), is a collective brand of musicians.

The five member super-group collective is not just bending genres, but dismantling the notion of the structured creation of music.

The idea of UFO sounds like the archetypal joke of an amalgamation of people walking into a bar who would otherwise not be categorized together. “So, a DJ, a saxophonist, an emcee/lyricist, a guitarist, and a drummer walk into a studio and make magic.” 😎

Check out the Universal Funk Orchestra single, “On The Rise,” below. 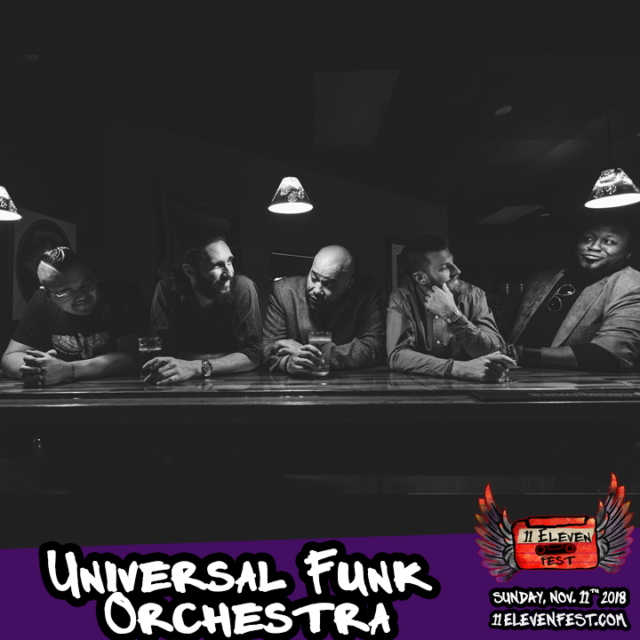