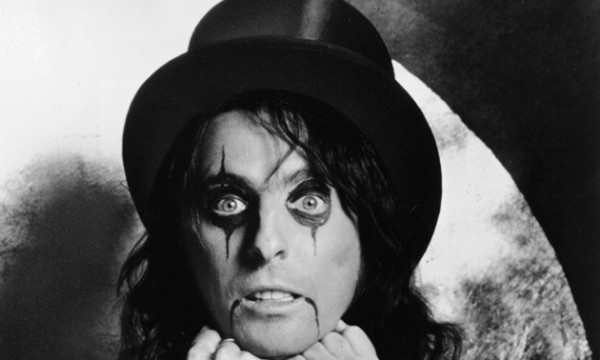 The Godfather of shock rock, Alice Cooper, is bringing his “Raise The Dead Tour” to Hard Rock Live Orlando on Tuesday, February 17, 2015 (win tickets below). With his poisonous concoction of old school horror movies, rebel attitude, vaudeville, and rock; this is going to be a show you won’t want to miss.

The Detroit born Rock and Roller is sure to play his most hard hitting songs. The opportunity to see tracks like, “Eighteen”, “School’s Out”, “Poison”, and “No More Mr. Nice Guy” played live is enough to tempt anyone for a terrific time on a Tuesday night.

Alice Cooper has been known to create some of the most memorable live shows in history. Not only does he incorporate a wide array of props and theatrical tactics but his hard work coupled with true dedication to his craft bring about an eye-opening concert experience. Any hardcore concertgoer from the ’70s until today will tell you their tale of an Alice Cooper show. Witnessing the wildness that is Alice Cooper live is a badge of honor, the ticket stub that shows dedication to the crazy rock and roll lifestyle of a “show freak.”

If you are fiending for your dose of freak and can’t wait until the show, be sure to listen to Nights With Alice Cooper.

Want to win Two Tickets to ALICE COOPER at Hard Rock Live in Orlando, FL on Tuesday February 17, 2015?! There are several ways to enter!*

*Complete at least one of the tasks below (bonus points for completing them all), then fill out the entry form at the bottom of this post.

5. *Please complete at least one of the tasks above before you fill out this entry form.