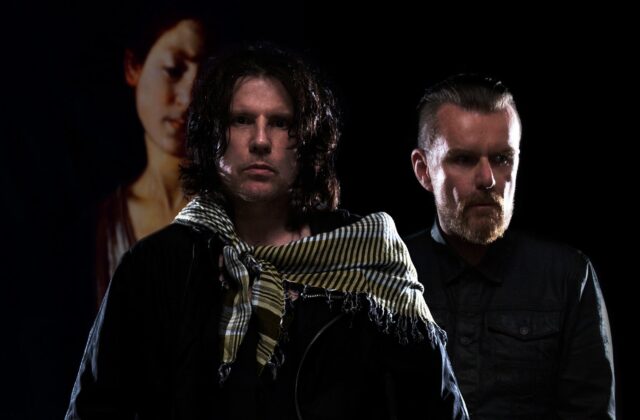 Fire up your engines and get ready to hear some of the best rock songs of the 80’s and 90’s at the House of Blues Orlando, as The Cult are gracing that stage to put on one hell of a show on Saturday, April 23, 2022! These guys are some of the most premier artists from that era that still absolutely know how to bring it, and damn, they come in hard. (GET TICKETS HERE!) Forming back in 1983 in Bradford, West Yorkshire, The Cult was initially called Death Cult, by original and longest running members, Ian Astbury and Billy Duffy, vocals and guitar, respectively. They almost immediately found success, with singles off their first two albums making it big in the UK. Then, with the help of Rick Rubin on their 1987 smash, Electric, The Cult infused a hard rock sound into their initial offerings, which were more of the post punk/gothic kind of persuasion. This success led them all the way until the early 90’s, when tensions grew, people left, and The Cult took a couple of hiatus’. They reformed again in 2006, and have been releasing albums since, with their most recent, Hidden City, being released in 2016!

From “She Sells Sanctuary” to “Edie (Ciao Baby),” The Cult, especially throughout middle and high school, really helped me get into a further side of alternative rock, mostly that goth rock and post punk sound. The Cult was also one of the very first shows I went to as a young adult. Man, I can just remember being in awe of how cool they were. This was back in 2006-ish and I saw them at this tiny nightclub out in Melbourne, Florida. The way Ian‘s voice was just majestic, and Billy‘s was just shredding his guitar, I still get goosebumps… They sounded just like on the albums, and with the addition of John Tempesta to the drums, they really had that hard rock credibility.

One of my favorite things to do is wear my Cult t-shirt from that show, and, while out and about, I constantly get comments about my sick “The Cure” shirt, ‘til I turned right a bit and they saw the “LT.” Then I just say that I’m a cult member, and they usually just leave me alone, or laugh, but hopefully both. It’s amazing! So, do yourself a favor and get out to see The Cult over at the House of Blues, pick up your shirt too, and we can all be Cult members together! Ciao, G.

If you don’t remember any of these songs, here’s a quick refresher!