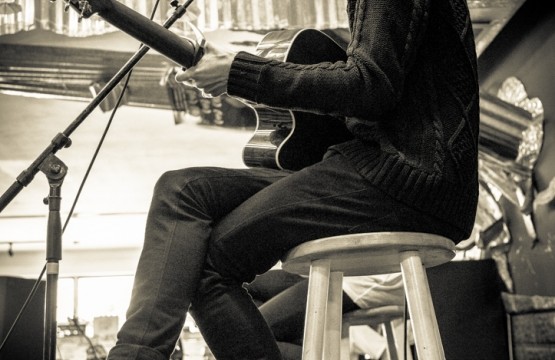 I recently had the chance to catch the band The 1975 perform a very intimate acoustic set at the local record store in Orlando, Florida called Park Ave CD’s. I arrived at Park Ave CD’s at 1 pm to an already lengthy line in front of their store. The fan base The 1975 had was MASSIVE. The event “sold out” quickly, quite a while ago and I believe the number I heard was 300 wristbands distributed for this event. Around 6 pm they opened the floodgates and let all the kids that had been baking in the hot Florida sun come in and get some cool air. A few moments later, two of the beautiful members of The 1975 came out with acoustic guitars in hand and played three of their most popular songs stripped down in a super intimate setting.

I recently picked up their critically acclaimed self-titled debut album and I was beyond impressed. The style of music was something I hadn’t heard in a band recently and it immediately caught my attention. I was super excited to be able to photograph and review such an intimate show with them!

They opened their acoustic set with “Sex” and then played “Chocolate.” My personal favorite was their third and last song, “Girls.” The original non-stripped-down version of this song is so musically enticing that I was beyond stoked to hear them play a bare bones version of it. It was absolutely beautiful. I think some girls cried. A lot. And it was definitely a fan favorites judging by the amount of applause and cheers they received at the end of that song.

Matthew Healy and the rest of his UK band have been picking up a lot steam in the music world. I believe they are going to be one of those bands I see sticking around for years to come. Right now they are on tour with Bad Suns and Sir Sly and I suggest you check them out if they come to your area. Dates Below.

Huge shout out to Park Ave CD’s for giving me the opportunity to check these guys out and write this review! If you’re in the Orlando area, please pick up their debut album on CD or Vinyl at the best record store in Florida, Park Ave CD’s. 🙂 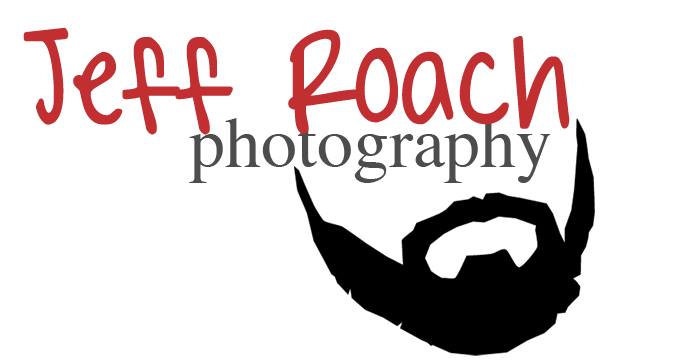