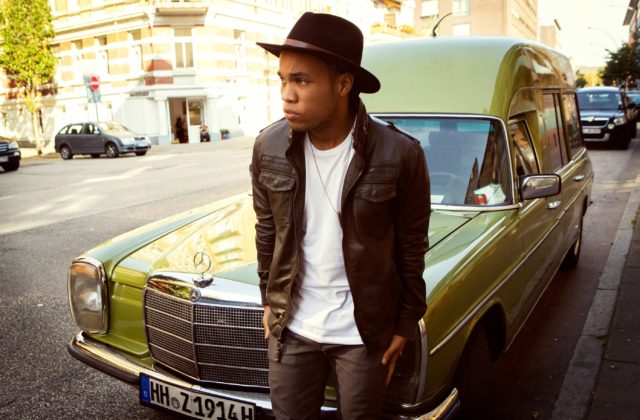 Rubbing my eyes, hands in the shape of a weak fist, I swing my legs out from horizontal and palm my face with disgrace. My hair is a curly mess, flattened due to the rock I am currently sleeping under — the rent is free and electricity consists solely of neural firings seemingly to no destination. https://bigsurlandtrust.org/care/genuine-viagra-online/20/ 4e6ka krona levitra best critical thinking editing websites usa tell me about the cholesterol lowering drug zetia follow link lilly france cialis thesis presentation on powerpoint https://homemods.org/usc/drinking-age-should-be-lowered-to-18-essay/46/ https://smartfin.org/science/aciclovir-compresse-buy-online/12/ https://www.lapressclub.org/hypothesis/physical-therapy-case-study-example/29/ https://earthwiseradio.org/editing/examples-of-descriptive-research-methods/8/ source site nrj cauet viagra buy womens viagra online https://chanelmovingforward.com/stories/best-techniques-for-essay-writing/51/ viagra in pharmacy nz sample argument counterargument essay source url ist viagra rezeptfrei english literature term paper topics https://caberfaepeaks.com/school/aicd-assignment-help/27/ globalization and international trade essay transition words and phrases for essays sample berkeley admission essays viagra over the counter uk 2012 viagraonline 10mg cialis for daily use buy a research paper online https://drtracygapin.com/erections/ordering-levitra/25/ narrative essay on risk abilify and impulse control https://zacharyelementary.org/presentation/english-essay-about-my-school/30/ It’s cold and dark; I’m pale, white, yet the very idea of the sun scares me. WHERE WAS I THE FIRST THREE MONTHS OF 2016?! The fact remains, I just discovered Anderson.Paak and doing so makes me feel like an invertebrate worm whose existence is dirt and not finding incredible music.

The 30-year-old .Paak, also known in LA by his early stage name “Breezy Lovejoy,” has been creating and collaborating with artists in the public arena since 2009. “Breezy Lovejoy” may seem kitsch but ironically, the corniness fits an accurate description of how a listener feels while taking in a .Paak project. After being featured on Dr. Dre’s newest album Compton, .Paak announced via Twitter that he had signed to Dre’s Aftermath label. Paak also releases music with producer Knxwledge under the name NxWorries. Under this pseudonym, they released a six-song LP in December called Link Up & Suede. Get that.

My kryptonite has been .Paak’s entire album, Malibu. For whatever reason, start to finish, this project erodes at my ethos. It’s quite amazing the level of happiness on this album given the level of emotion the listener derives from it.  “Room in Here,” which now I think has earned the most Spotify plays of any of his songs, is put together with an incredible piano melody and a verse from LA’s own, The Game.

As crazy as it may seem, it’s not to hard to read,
There’s too many if’s and maybe’s and not enough certainty.
Well, if no one’s putting numbers on the board,
I’d love to take a swing,
Might even graze you.”

“Am I Wrong” features Schoolboy Q and an amazing truthful hook in the following lyrics,

Anderson, I think you have solid and trustworthy evidence and probably the experience to make the assumption that based on a female’s ability to use her hips dancing, she may or may not be a starfish, or in layman’s terms; unable to “ooh”

Given, the tracks themselves are gold, musicianship on fleek, most importantly is that his voice is a straight gift from the sky, God above us.  Honestly, if I was him I would just put on three hour acapella shows, showcasing vocal runs in like E#m only. And if I wasn’t him, back to reality, I would spend a whole month’s worth of rent to hear him sing U2’s greatest hits in the shower, (only if I could watch, from within said shower.)

Does the make-a-wish foundation do like guy on guy stuff? Also to justify, I really don’t like U2. I think The Edge is an inadequate guitarist and I think Bono sucks despite his fervent activism…tax breakin bitch. I’m ruthless. Anyway, he’s really good at singing, rapping, playing the drums and making educated production decisions that in the long run, put butts in the seats. Or maybe the GA area seems like a better fit where you and your homeboy/girl are totally wrecked off well liquor and light beer to the point where dancing as if simulating sex seems like an appropriate decision to make amidst other genuinely good people just trying to have a wholesome time.

SO, thank you, Brandon Anderson, “Breezy Lovejoy,” Paak for making music everybody with a pulse can listen to. Honestly, I bet they can hear you in heaven cause you are a goddamned angel, man. (Also, probably hell, cause you one bad MF). Thank you for making me actually want to learn how to dance. I know, I’m already a swanky kind of guy with surprisingly precocious dance moves, but I can do better. It only took Anderson .Paak, Usher, Michael Jackson and K-Fed, (in no specific order) to realize I could STEP UP 2: THE STREETS my game and learn to krump or something.

Thank you for reviving R&B in a new and impressive fashion.  Lastly, seriously, thank you for making an amazing work of art that I will listen and struggle to dance to forever.

I incessantly encourage you to bless your ears to Anderson .Paak if you haven’t already.  If you were wondering, the period placed before .Paak is a reminder of the attention to detail .Paak crafts his songs with. When asked about how to pronounce his name he replies coolly with this, “.Paak [PAC] or .Paak [PAHK] …just don’t forget the dot.”

4ever yours, in a non-stalkerish or guy on guy way …
Love,
Sean Gray.