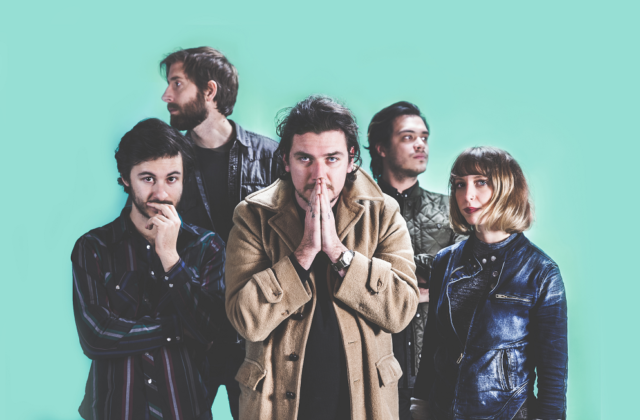 Susto sounds a bit like a Gram Parsons fronted band if Parsons had lived long enough to be influenced by The Felice Brothers. There is no clear genre to hang on to, but front-man Justin Osborne sings like Taylor Goldsmith in the throes of an existential crisis. His voice lingers at the end of a syllable just enough to usher in the next phase of the song, but not before saying something important.

That phase could be surf-rock or country influenced just as easily as it could sound like it was written for the Stranger Things mixtape. On their outstanding forthcoming record & I’m Fine Today, Osborne, fellow songwriter Johnny Delaware, and the rest of the band navigate their own diverse sonic landscape while tackling everything from being gay in the South to shunning God in that same complicated locale.

Osborne impressed when he opened for BJ Barham at Will’s Pub in the Fall of 2016. With Susto set to tour with the Lumineers this February and March, the days of intimate sets in Orlando’s wonderful rock venues are likely numbered. Thankfully, we have at least one more chance to see the band up close.

Susto plays Backbooth this Saturday, January 7th. Doors are at 7:00 and tickets are just $8 in advance.

GET TIX to SUSTO in ORLANDO on JANUARY 7!